Celebrities Who, Why Are They Famous, Seriously?

Paul Ciampanelli
Celebrities Who, Why Are They Famous, Seriously? June 22, 2017 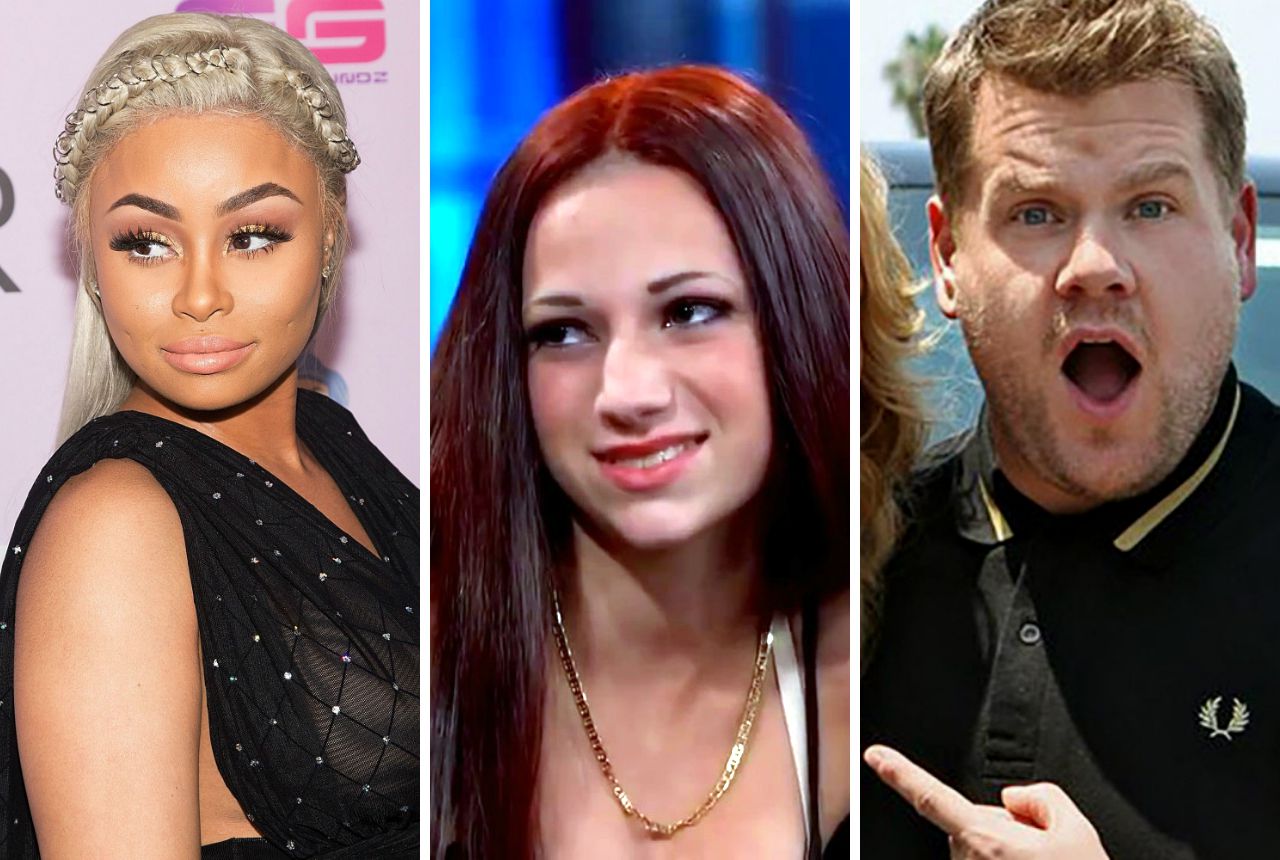 Some people are famous just for being famous, and no one really understands why.

At this point, the entire Kardashian clan is so famous that no one really questions it anymore. Kendall and Kylie used to be the kid sisters in the background of “Keeping Up,” but since they’ve aged into adulthood, they’re the new hotness. And yet, what do they even do?

Every shot this kid has gotten has been pure nepotism. Everyone knows he got “The Karate Kid” not because of talent, but because his dad is Will Smith. Since then, he’s made a couple more bad movies, and spouted dumb, pseudo-intellectual garbage in the press. That’s it.

“Cash me ousside, howbow dah?” was a delightful catch phrase that deservedly earned this 13-year-old street rat her 15 minutes of fame. But now it’s an hour and a half later, and there she still is.

Logan Paul is a Vine “star,” which literally isn’t a thing anymore. In 2013, this shaggy-haired, blond mouthbreather was beloved by tween girls everywhere. But, as those girls age out of high school, they will forget about Logan Paul, and so will the rest of the world. Please, dear God.

Paris Hilton is emerging at the newest “it girl,” and it’s because she’s Michael Jackson’s daughter. That’s literally the beginning and end of her resume.

When CBS needed a new late-night host, they chose a grating, unfunny Brit no one had ever heard of, and whom everyone immediately disliked. “Come on, nuh-uh,” America said. “Yuh-huh,” CBS said. “Please don’t do this,” America begged. “Oh, we’re doing it,” retorted CBS.

Amber Rose is gorgeous and amazing and, frankly, we hope she never goes away. But it’s unclear how she got famous in the first place. The main answer is she dated Kanye West. She does a little bit of music videos, modeling, dancing, TV, etc. But, mainly, she dated Kanye.

Kourtney Kardashian’s dimwit husband Scott’s antics became a key part of "Keeping Up" because they just couldn’t be avoided. But even though the couple broke up two years ago, we still have to hear about him all the time. Gross.

Remember when we talked about how much Logan Paul sucks? One good thing you can say about him is, “He’s not an anti-Semite.” You can’t say that about obnoxious video-game vlogger PewDiePie, the most popular person on YouTube for reasons passing understanding.

Nicole Richie was famous in the 2000s because she’s Lionel Richie’s daughter, and because she was BFFs with another woman who was famous for being rich. What was that other woman’s name? We don’t even remember, to be honest.

According to Wikipedia, Cameron Dallas’s main occupation is “Internet personality,” which is the most modern way of saying “famous for being famous.” He’s pretty and he’s on YouTube, and that’s basically all it takes for Gen Z to make a multimillionaire out of a no-talent.

Phoebe Price’s claim to fame is literally just putting herself in front of paparazzi until they can’t ignore her. She appears around Hollywood dressed wildly and posing provocatively, and the paparazzi take her picture. Turns out you can brute-force your way onto the Hollywood D-list.

Back in the 1950s or ‘70s, young people loved a kinda, not really, actually totally not real reality show called “The Hills.” Two of the characters were Heidi and Spencer. All these decades later, they’re married, and, in defiance of sense, you still hear about them from time to time.

Perez Hilton is a person who first gained notice for writing hateful, tabloidy celebrity gossip on a blog in the ‘00s. But very quickly, everyone in the world realized he was a much more reprehensible human garbage fire than any of the celebrities he’d made a career of dumping on.

Wait, who? Literally who is this person? How’d she get on this list? She’s not famous. Let’s move on.

Jeremy Meeks first gained attention for looking sexy in a mug shot after getting pinched for weapons possession. Now he’s a model who parties with Nicki Minaj, all because of a mug shot. So just try to look your kids in the eyes and tell them crime doesn’t pay.

Courtney Stodden is the millennial Angelyne. She’s eccentric, has a surgically-enhanced Barbie body, and is something of a Hollywood icon. But the fact is, the main reason anyone knows who she is is because she married a middle-aged character actor when she was only 16.

We all need to face facts: The Internet is where young celebrities comes from now. That’s where stars are born. Fine. But Vine/YouTube/Internet star Nash Grier is a well-documented homophobe, and for that, he can go straight to hell. Boy, bye.