Things All Millennials Will Recognize But Gen Zers Definitely Can’t 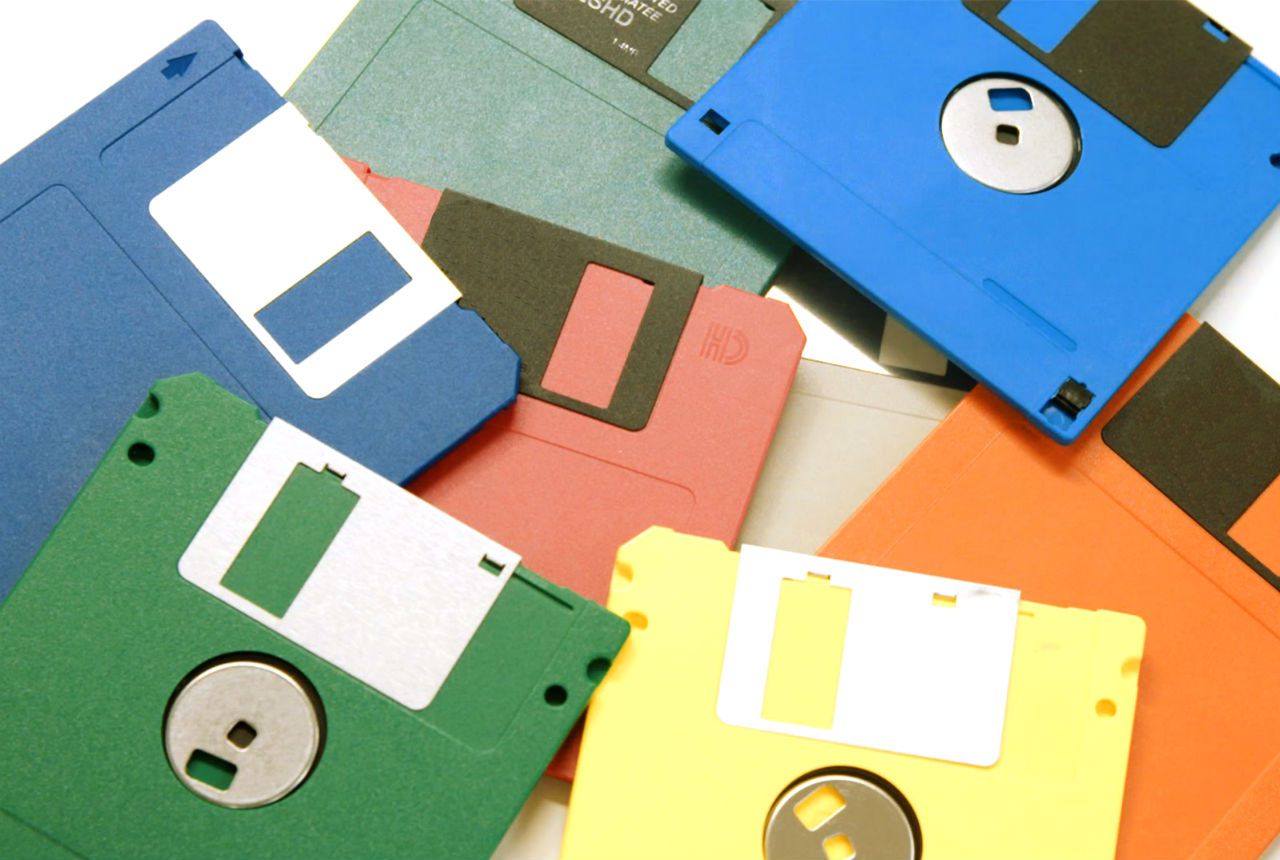 There's no escaping it: Millennials are old now. But if you need proof, here's a bunch of photos of stuff that millennials will remember well. Even though it's all been obsolete for decades. Take a look and ride the wave of millennial nostalgia...

In retrospect, the idea of a disposable camera sounds absurd. It's literally a piece of advanced technology that you throw away after using for a single afternoon. This wouldn't fly in today's more environmentally friendly society.

You might be prepared for the idea that the original iPod is a bit dated now. But show literally any iPod (other than an iPod Touch, which doesn't count) to a child today and they won't know how to use it. Or why it was necessary. All versions of the iPod music player are now obsolete.

In the modern era, kids see this iconic shape as little more than the "save" symbol on a computer. Once upon a time, these poorly-named "floppy" disks were our lives. You could fit a whopping 1.44 megabytes of data onto a floppy disk. Although why anyone would ever need more than this amount of storage seemed baffling.

Modern kids don't know why ending a phone call is called "hanging up." They've never had occasion to hang up a phone, and have never enjoyed the tactile pleasure of winding a pencil into the middle of a curly phone cord.

As an experiment, show this picture to someone under eighteen and ask them what it was for. They probably won't guess that it's 35mm photography film, good for taking two dozen photos.

It's likely that you don't remember just how bad VHS tapes were. We tolerated pretty poor quality from these tapes, all in order to see our favorite movies at home for the first time. Even this was a luxury, considering how expensive VCRs were at the time.

Game Boys now officially old enough to be museum pieces, as are other relics of 1980s gaming. Perhaps this says something about how old millennials have become. Or, maybe now that we're museum curators, we're putting things that matter most to us on display.

Ah, mouse balls. The little wiggly spheres in the center of computer mice never worked particularly well, and you had to clean away a layer of gunk and dirt regularly. But at least they made for some amusing jokes.

Getting to operate the overhead projector was always a great honor at school. You were in charge of putting a clear piece of plastic film in front of the device's light box, so that it could projected onto a wall for everyone to see. It was crucial for education, and also amazing for making shadow puppets.

The first iMacs look like something out of a Steve Jobs fever dream these days. Huge, oddly colored, and very ugly, these came from an era when being a Mac user was embarrassing.

Children of today, this bizarre-looking thing is an answering machine. It was made in a time before phones could automatically record messages, and it was heralded as an amazing invention back in the Good Old Days.

Have you tried to buy a CD player recently? They're pretty much non-existent. Why would anyone want a CD player when the entirety of humanity's music collection exists wirelessly for free on YouTube?

Pogs were awesome. It's really strange that in the decades since, these tiny carboard circles have never enjoyed a comeback.

The Nokia 3310, otherwise known simply as The Brick, was a masterpiece of engineering. No phone since has ever been quite so indestructible. Plus, the 3310 played host to the greates video game ever invented: "Snake."

Remember minidiscs? For about twelve minutes around 2003, they seemed like they were going to be the future of music. Then the iPod took off, and nobody ever thought about these tiny plastic discs again.

Once upon a time, we used to clip large cassette players to our belts and listen to incredibly flimsy headphones that were connected with a wire. Kids today mostly know of this as the thing Chris Pratt wears in "Guardians of the Galaxy," and otherwise, the Walkman's cultural legacy is completely dead.

Back in the day, if we wanted to rent a movie, we'd have to drive to Blockbuster in order to pick it out. Then after watching, we'd have to carefully rewind the tape, otherwise the store staff would get mad at us. This makes no sense in a Netflix world.

The cassette tape (or the eight track if you're at the early end of the millennial age bracket) was a tiny slice of freedom, all wrapped up in a clear plastic case. With a cassette, you could listen to your own music, without eny interference from your parents, who were busy with their dumb old vinyl records. It's funny how attitudes have changed.

There are few noises as nostalgic as that of a dial-up modem connecting to AOL. It sounded awful, but this was forgiven, as it symbolized freedom. At least until your mom wanted to use the phone.

Imagine a games console with no loading times and no patches to install. Although you did have to occaisonally blow on these game cartridges before they'd work.