Sidonglobophobia Is a Real, Terrifying Thing You Might Have and Not Even Know It

Matthew Loffhagen
Sidonglobophobia Is a Real, Terrifying Thing You Might Have and Not Even Know It December 14, 2018 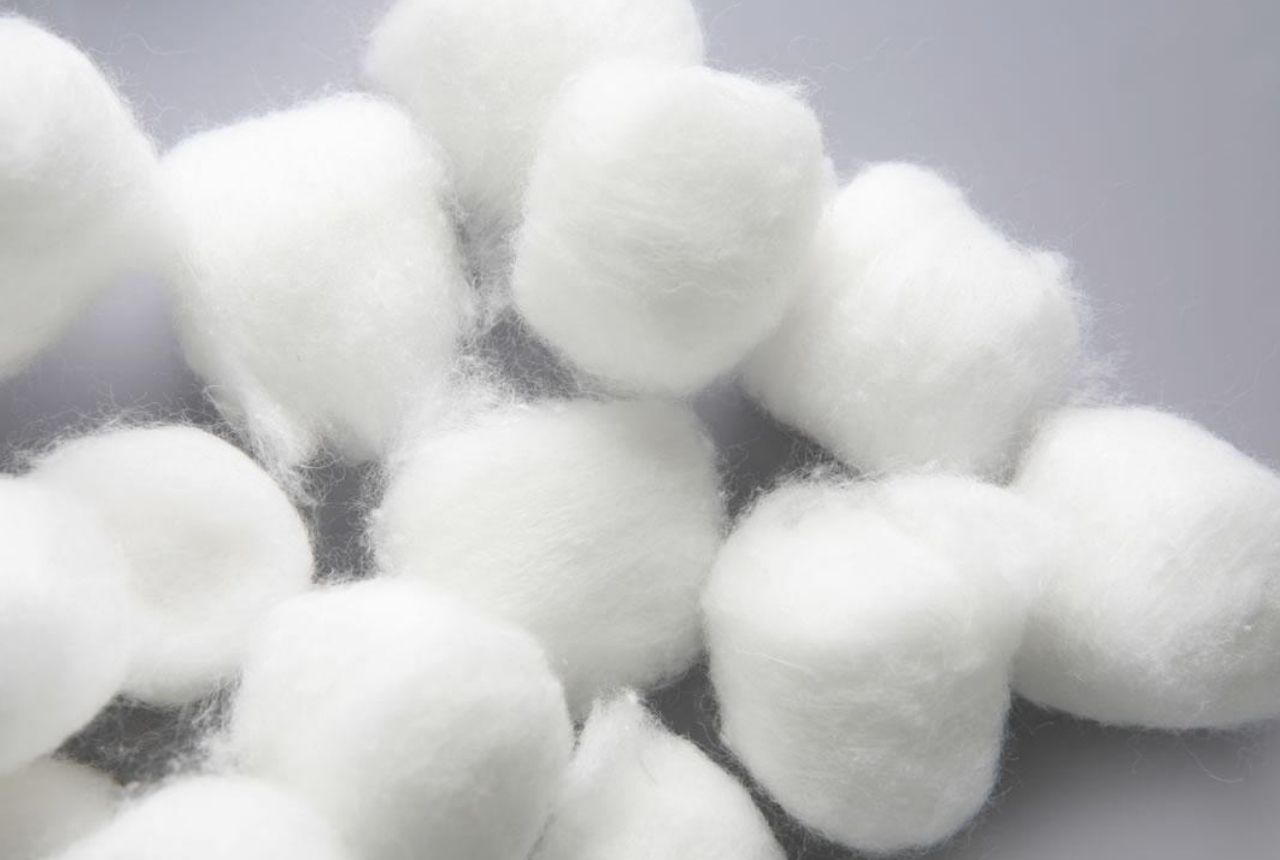 Sidonglobophobia is real. There are a lot of people around the world who suffer from cotton ball phobia. Because there's something about their gritty texture that makes people uncomfortable. So let us warn you: Even if you don't have this fear now, you might after you read this...

Here's hoping you don't have sidonglobophobia. This very real fear might seem silly, but there's a very good reason why people are afraid of cotton balls.

Cotton balls are everywhere. The most common place you'll see them is in the top of a medicine bottle, making it very difficult for sidonglobophobia sufferers to even access their meds!

It's the fluffy, scratchy, wispy texture that people don't like. It's like nails on a chalkboard to some. But, this is only part of the reason why people are afraid of cotton balls.

No Fun For Makeup Artists

Suffering from this phobia can make life especially difficult for anyone who needs to wear a lot of makeup for their job. Not only do they need to tolerate the presence of cotton balls, but they also need to rub them on their faces!

Sidonglobophobia develops when children are young, and different cultures have a higher propensity towards it than others. Scientists suspect this is related to our ingrained, evolutionary instincts.

The Little Ones Are Just As Bad!

Even Q-tips aren't safe! They're like little tiny clumps of cotton, all just waiting to annoy, upset, or even terrify their victims.

Give Blood, Face Your Fears

Hey, want to do something good, like give blood? Too bad it involved facing your greatest fear, when a kindly nurse sticks a blob of horrible cotton onto your arm!

And, of course, children's crafts are always filled with cotton wool balls. Good luck pinning this on the refridgerator if you experience a panic attack whenever you see them!

Sure, people can make all kinds of impressive crafts with these things. The fascination with using them doesn't just stop at the end of childhood. But that doesn't mean some people aren't petrified of them!

For some people, the idea of cotton balls looking like happy, puffy white clouds might be calming. But sufferers of sidonglobophobia have a very good reason for not wanting these things anywhere near them.

Some experts believe that sidonglobophobia is caused by the fact that cotton balls look a lot like little eggs, either for reptiles or bugs. Our brains are hard wired to want to run the other way when we see dangerous creatures' nests.

While this eggy theory has its fans, it's hard to be certain exactly why people fear

Don't worry - these aren't covered in blood. An artist used them to paint with. This is perhaps the biggest problem about suffering from sidonglobophobia - nobody around you will understand what you're going through, and they will use your phobia for their own sick amusement.

Shout out to the disgusting TV producer who got a sufferer of sidonglobophobia onto their show, only to chase her around the studio using a man dressed in a cotton ball suit. People suck.

No Way In Or Out

Don't tell your roomate that you suffer from this phobia - they'll make you pay when April Fools Day rolls around!

The Floor Is Lava

This is the April Fools prank that keeps on giving, as this poor soul will probably still be finding cotton balls hidden in weird places for months to come.

Get a New Roommate!

The moral of the story seems to be that you should never open up to someone about your fears. Especially if you're afraid of something mundane!

An Avalanche of Fear

And then there's the problem of stores and companies simply not being aware of sidonglobophobia. Sometimes they can be really callous with the stuff!

This is too much cotton to shove into any vitamin tub under any circumstance! For one thing, that much padding surely makes the jar seem like it contains a lot more product than it actually does. But for a sidonglobophobia suffer, this is the worst form of torture!

Down With Cotton Balls!

If you've made it to the end of this gallery in one piece, congratulations! Sidonglobophobia is real, and this nasty, rough stuff is a plague on humanity! Down with cotton balls!