Personality Traits All Liars Have in Common 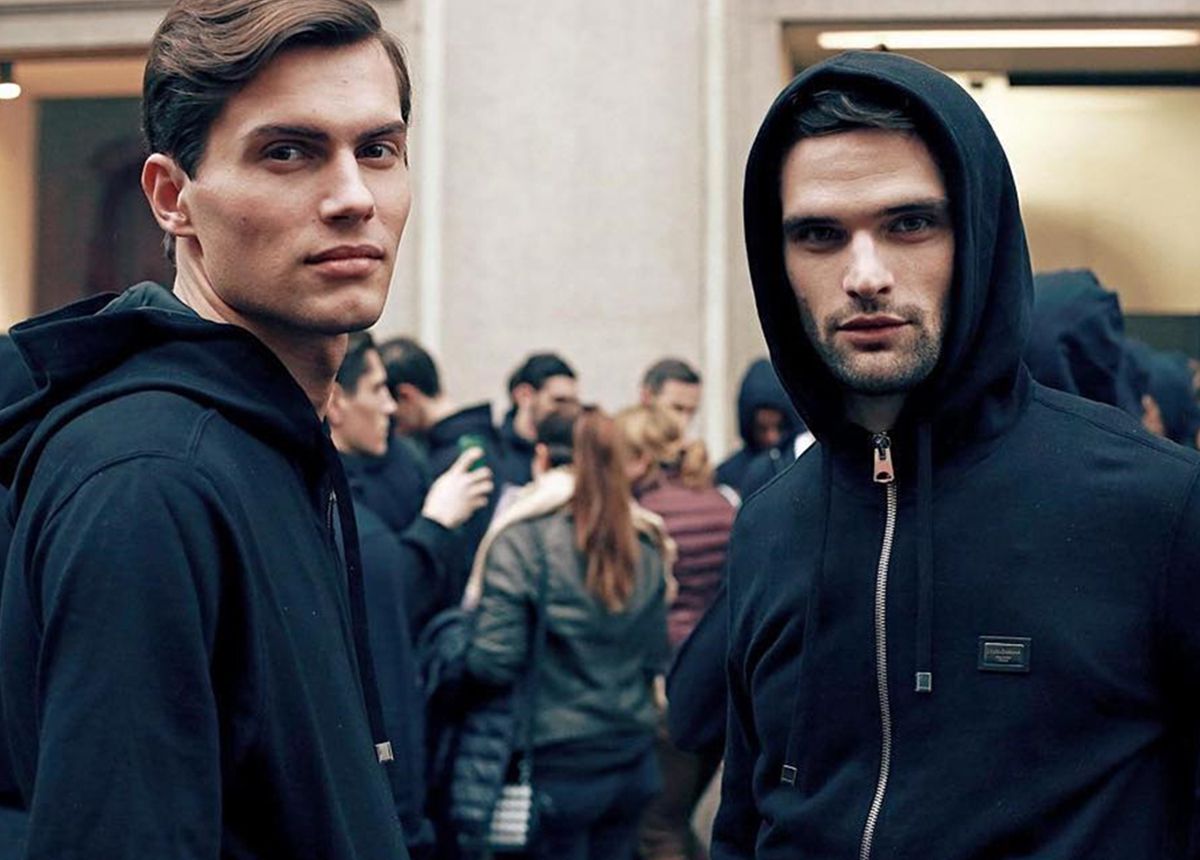 Do you know someone who can't help but embellish their stories? It could be a relative, a friend or that major oddball you work with. Anything that comes out of their mouths, no matter how ludicrous, always seems too good to be true. And perhaps it is. But if you’re still not sure, then here's a list of personality traits all liars have in common.

Truth is, everybody lies. But a compulsive liar will take it to the extreme. They have long histories of lying repeatedly for seemingly no reason. They enjoy creating the illusion of truth and tangling people up in their webs. They rely on an old propaganda technique: "Repeat a lie often enough and it becomes the truth."

Liars may say one thing one minute and change their story the next. If you want to know if someone is lying, look for holes in their stories. Nine times out of 10, there are obvious inconsistencies in what they say.

Fake emotions are a common trait among liars. If you want to catch a liar, focus on their smile. More often than not, people can't fake their smiles. The timing can be way off or they might even hold their smile until it looks really awkward. Liars don't just hide the truth, they hide their real emotions as well.

Unless they’re pathological, a liar will avoid eye contact or look uneasy. They may even sweat because they’re afraid the person they’re lying to will catch on. Look for any type of behavior that goes against how they usually act, like excessive anxiety or being too fidgety.

A liar has no consideration for other people’s well-being. They care only about how their actions will benefit them, even if the lies end up hurting a loved one. A healthy person would feel remorse. But if you catch a skillful liar in the act, they'll go to any lengths to convince you you're wrong.

When a liar gives too many details when you ask a question, there’s a good chance they took time to craft the perfect story. Then again, they might be telling the truth, so you have to look for other warning signs too.

When a liar runs out of details to fuel their lies, they tend to get uncomfortable and change the subject. They know that sometimes it's better to talk less so they can avoid getting tangled up in their lies. This helps them avoid questions they can’t answer.

Liars can go from Dr. Jekyll to Mr. Hyde in a split second. They can be forceful and aggressive when they feel provoked. It's like they're always ready and willing to confront people, especially if someone challenges their made-up stories. At times, they might even make aggressive eye contact in an attempt to appear sincere.

Liars feel inferior when comparing themselves to someone else, which explains why they tend to fabricate such elaborate lies. They lie to make themselves shine brighter than someone in their circle of friends or maybe even social media.

When liars fear someone they love is drifting away, jealousy will rear its ugly head and they’ll become really possessive and jealous. A liar wants to be on top of the world and can’t stand it when someone’s not bowing down to them.

They might come off as charming and confident, but these people love to control everyone around them like puppets on strings. They love playing with people's heads, and they'll rely on their distorted sense of truth to get what they want and won't have a single ounce of remorse.

Liars are predators who will look for someone gullible enough to fall for their stories. They undoubtedly love the challenge of a person who’s tougher to deceive. But in the end, it’s easy to manipulate and lie to someone who doesn’t have a lot of emotional barriers.

They’ll fold their arms, give you a nasty look and ask, “Do you really think I would ever lie to you?” But they're not truly upset. They’re just trying to take the attention off of them by acting like your lack of trust hurts them. Liars use this tactic to buy extra time to create more stories that will explain the inconsistencies in their previous lies.

Liars will cling to every word you say and may also imitate your body language. They’ll lean forward, smile and appear very sincere and open. These are characteristics often associated with friendly and honest people. But don't fall for it. That charisma is nothing more than a cover for a liar's deceptive nature.

A good liar knows better than to let "ums," "uhs" and other filler words slip into their sentences. Those are dead giveaways, and because liars lie so frequently, seasoned liars learned long ago how to avoid the verbal hiccups that can arouse suspicion.

Liars will take the attention off themselves any way they can. They will try to make you feel crazy by gaslighting you or by getting offended by your accusations. But they'll also resort to blaming other people for things that are the liars' own fault. It’s the only way they can come out looking like victims.

A good liar tends to recall every little detail of the lies they’ve told before. Otherwise, they’ll end up contradicting themselves at some point in the future. Liars rely on their spectacularly good memory in order to keep their stories straight.

An experienced liar will try to control their body in order to seem honest. But even the most skillful liars can be thrown off by the unexpected. And yet some liars still come off as convincing to everyone around them. Quick thinking and the innate ability to adapt on the spot is what makes them so believable.

A liar knows when to construct a lie and when not to. When they choose the latter, they’ll simply say, "I honestly don’t remember." Why? Because there’s no way the other person can confirm if that’s the truth or a lie. So if you're getting sucked into an unhealthy situation, recognize the signs and listen to your gut. There's a reason why something feels "off." It's because you're talking to a liar.