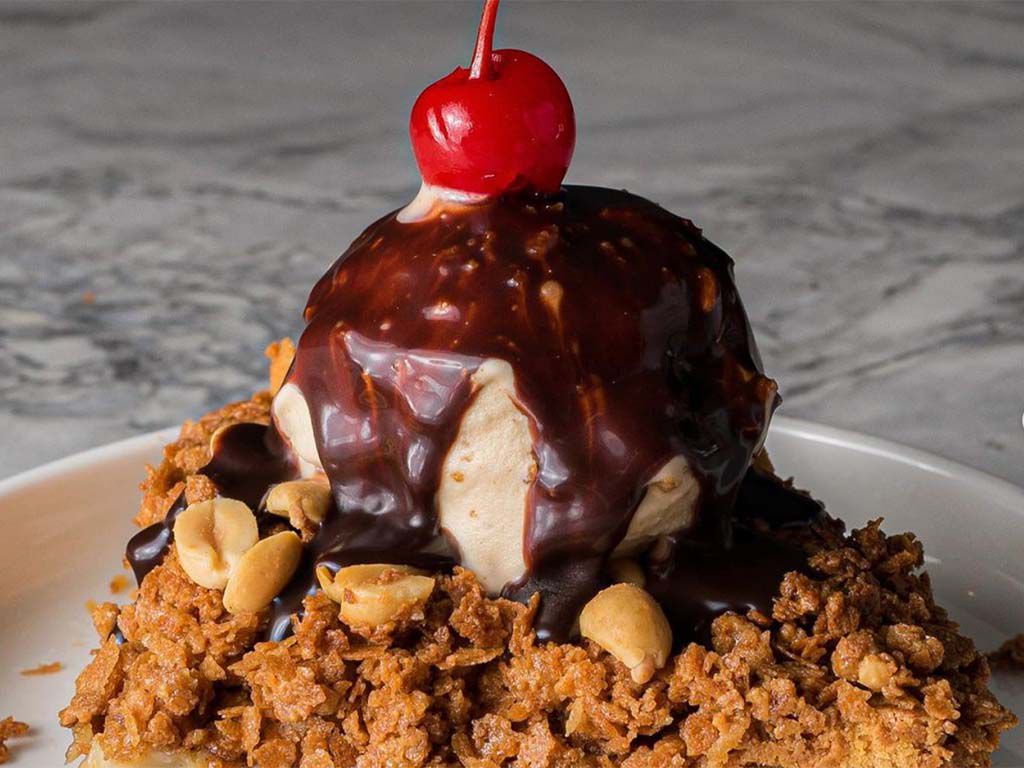 When one father left his phone in the hands of his five-year-old son, he didn’t expect for dozens of pounds of food to come to his home as a result. According to the Australian gourmet ice cream store Gelato Messina, this wild story really happened and one father ended up with $1,200 of sweet treats.

Included in the order that was made via the Uber Eats app were 14 jars of Dulce de Leche spread, seven cakes, five bottles of milk and six boxes of ice cream, along with other items. The store shared the incredible story on their Instagram Stories, along with some photos of the order and one photo of the father holding his long receipt.

The order was much bigger than what was pictured, but within a few hours the man had already been able to give away most of the food that was delivered to his friends and coworkers. Sadly, he had to pay the full cost of the order his son made, but a lot of people in the neighborhood got a lot of incredible dessert thanks to that boy!

This isn’t the first time that young children have used their parents phones to accidentally order big ticket items. A two-year-old in San Diego recently used the “one click buy” feature of her mother’s Amazon account to purchase a three-seater sofa. The mother didn’t find out about the purchase until she received the shipping notification, at which point she believed that she bought the couch in her sleep.