A Town in Turkey is Full of Abandoned Disney-Like Castles

Sarah Knieser
A Town in Turkey is Full of Abandoned Disney-Like Castles September 30, 2021Leave a comment 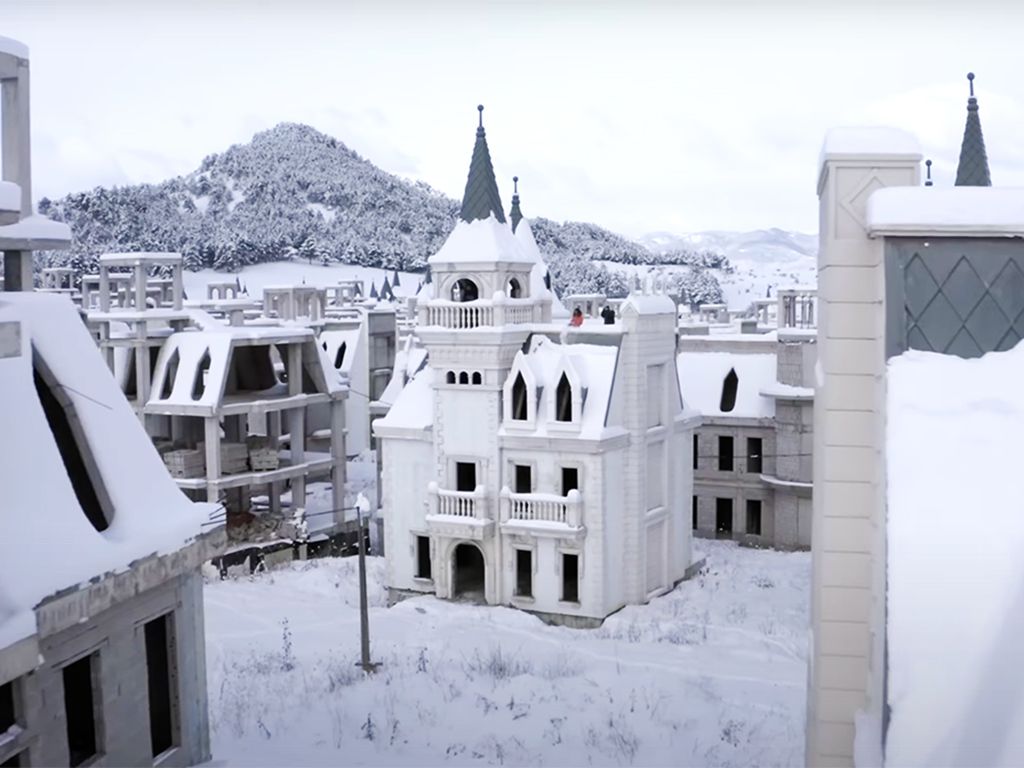 This abandoned town in Turkey may resemble Disneyland, but it doesn’t receive nearly as many visitors. The Burj Al Babas is a housing complex that was never completed and although there are over 500 castles in the community, not a single person lives in any of them. The community is located near the town of Mudurnu and economic turmoil in the area is to thank for the castles standing unfinished for nearly a decade.

The construction of these castles began in 2014 and while there were plans to finish the community at some point, these plans have obviously fallen through while the unfinished shells of these unique houses weather the rain and snow of Turkey’s northwest region.

The estimated cost to build the community was $200 million and the luxury houses would have been put on the market for around $400,000 each. And while these castles are famously abandoned, over 350 houses were sold at one time to Arab investors. These sales have since fallen through, but the houses still remain, showcasing what could have been a thriving community.

In 2019, plans for the community were officially shelved for good when the developers of the Burj Al Babas filed for bankruptcy. Political turmoil and financial hardship in Turkey were partially to blame for the abandonment of the project, although for some people, there is an upside to the failure of the would-be community.

Thrill seekers from around the world flock to the site to see the abandoned ghost town, which is one of the largest of its kind in the world. Many people visit the area every year to document the decay of the eerie community that looks like it is straight out of a horror movie.