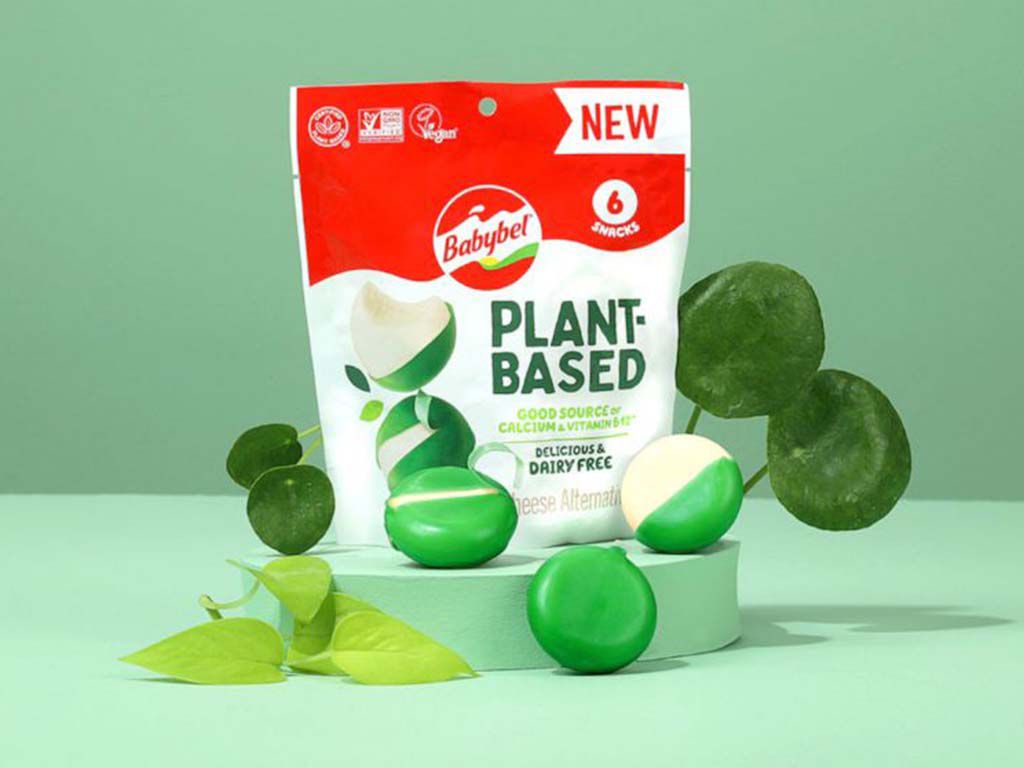 Babybel Cheese is famous for their snack-able and easy-to-pack mozzarella cheese bites which are wrapped in their signature red wax seal. But folks who are lactose intolerant or those who have decided to eat an entirely vegan diet aren’t typically able to enjoy any of the snacks from the Babybel brand.

That’s why the company is now offering an entirely plant-based cheesy snack. The new product will have its own iconic green wax seal instead of the company’s signature red.

The company said in a statement, “This vegan snack has a good source of calcium and vitamin B12, and of course, loads of goodness. It’s certified plant-based, and with smooth texture similar to mozzarella, it has all the deliciousness of real cheese, without the dairy.”

The vegan cheese bites were initially released in the United Kingdom, where customers loved the new product. The cheese is planned to be released to major retailers worldwide in March.