Sarah Knieser |April 14, 2022
Homeowner Caught By Surprise When Visitor Asks If His Parents Are Home April 14, 2022Leave a comment 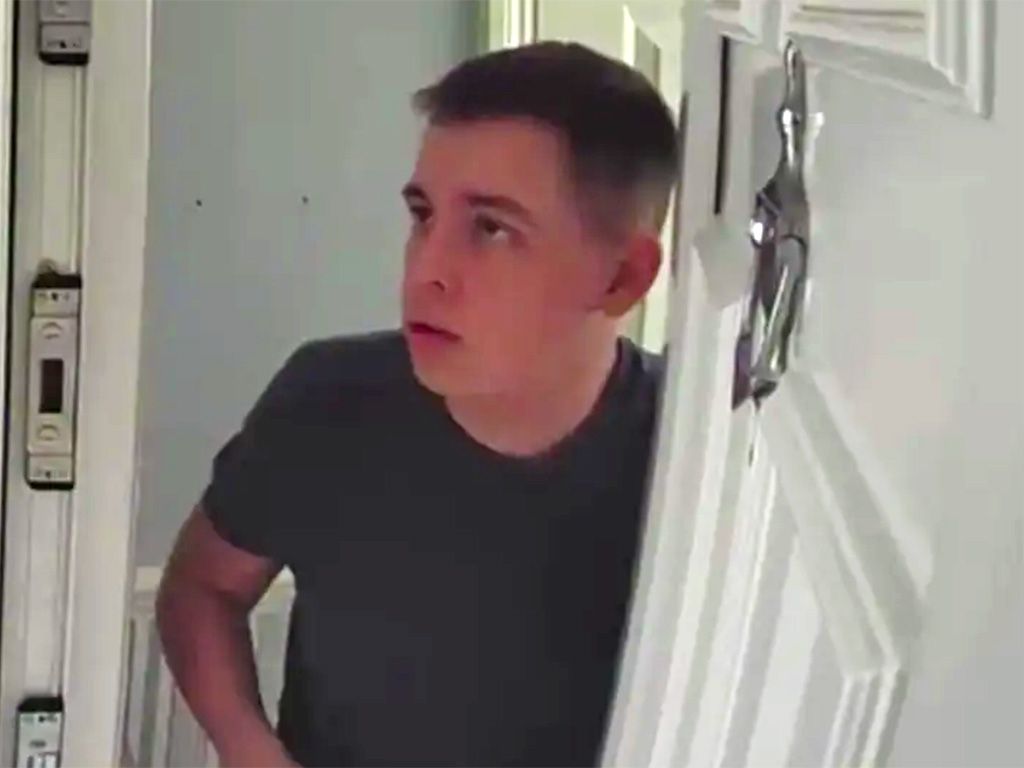 Steven Wood may only be 5-foot 3-inches, but at 24 years old, he’s already a homeowner. The Essex resident was recently caught by surprise when he answered the door for British council candidate Sam Gascoyne, who didn’t immediately recognize that the man at the door was of voting age.

When Wood answered the door, Gascoyne immediately asked him whether his mom or dad were home, to which Wood responded that he was the homeowner. He later commented, “I’m 24 and I look about 11. I was midway through wallpapering. I answered the door, I wasn’t expecting anyone, I couldn’t open it full way because the bedside table was in the way.”

The awkward moment was luckily caught on a doorbell camera for the whole world to see, but Wood isn’t embarrassed by the mistake. He has admitted that he has been mistaken for being younger than his actual age before, and he was a bit caught off guard by the unexpected visitor. Wood was in the middle of redecorating his home when he answered the door, and Gascoyne was quick to apologize for his mistake.

Sam Gascoyne later commented, “This kind of thing has happened before— I thought I was talking to the homeowner only to discover they weren’t old enough to vote.” The video has since gone viral thanks to Steven Wood’s brother, who posted the clip on social media.