Man Spent Over $300,000 on Model Train and Hid it From His Girlfriend

Sarah Knieser
Man Spent Over $300,000 on Model Train and Hid it From His Girlfriend December 8, 2021Leave a comment 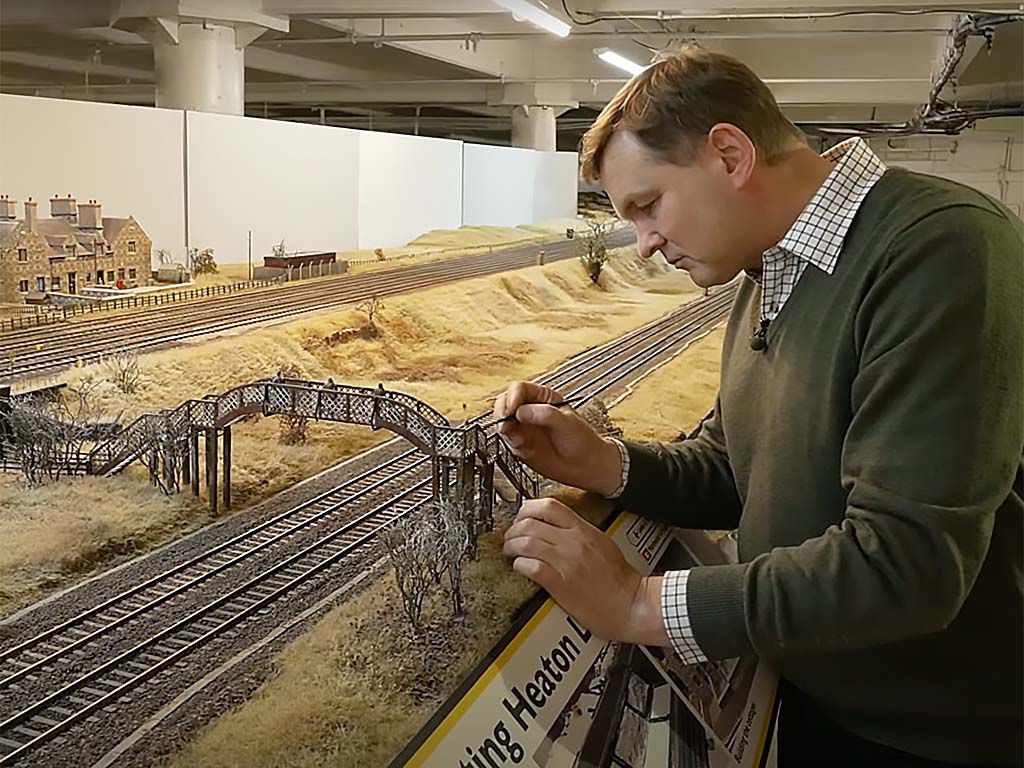 Simon George, a businessman living in the U.K., told his girlfriend a small fib when he first endeavored to build what would become Britain’s largest model railway.

The train set, which is over 60 meters long, or just under 200 feet, took eight years to build, but George let his girlfriend in on his hobby after about six months. The funds to build the model train came from the sale of a company that sells customers the experience to ride supercars. When George first started his project, he told his girlfriend Marie that the old mill he bought to house the train would be used to store wine.

The transit itself is a replication of a stretch of train track located at Heaton Lodge Junction in Mirfield, West Yorkshire. "It all started because I used to spend a lot of time at Heaton Lodge as a 12-year-old kid watching the trains go by," George recalled. “I had happy memories of it all. I wasn’t even into railway models – it could have easily been a park or a corner shop I had memories of.”

George also mentioned that the model train track “depicts the 1980s as it used to be with lots of coal trains before the miners' strikes. When we're children we have our own special places, but for me I used to come here as a child and spend so much time watching the freight trains go past."

And it turns out that George’s girlfriend Marie, who has an art degree, really loved the level of detail that George put into the project and it showed the couple that they were truly meant to be. The couple is now engaged and enjoys working on the model train together.