Sarah Knieser |May 17, 2022
New Study Suggests That Playing Pokémon GO Could Alleviate Symptoms of Depression May 17, 2022Leave a comment 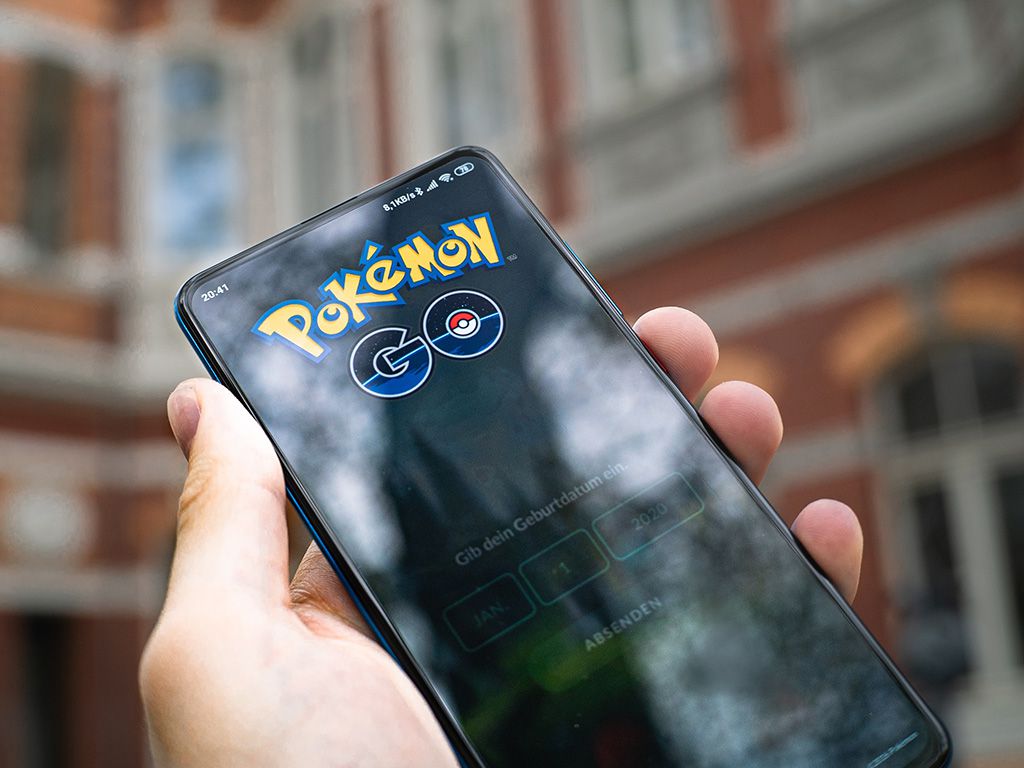 A new study conducted by the London School of Economics and Political Science, or LSE, has concluded that location-based games can help some symptoms of non-clinical forms of mild depression. What this means is that your parents may have been wrong when they told you that putting down the video games could solve all of your problems.

Pokémon GO is different from other video games because it encourages its players to go to real world locations to play the game. Aspects of the game can only be used when your physical location changes, which it can monitor using GPS technology.

Researchers with LSE studied some of the 166 regions in which the game was released and compared their data to places where the game was not yet available. The team then studied Google search trends for depression-related terms such as “stress” and “anxiety” to establish the trends of mental illness in a given area.

Locations where Pokémon GO was available saw some decreases in depression-related searches, leading researchers to believe that the game and similar games can play a part in alleviating some mild forms of mental illness. Because the game encourages physical activity and face-to-face communication, it’s clear that it could also play a part in building healthy social habits and routines.