Sarah Knieser
Over 60 People and an Oasis Cover Band Trapped in a Unique British Pub For Days December 2, 2021Leave a comment 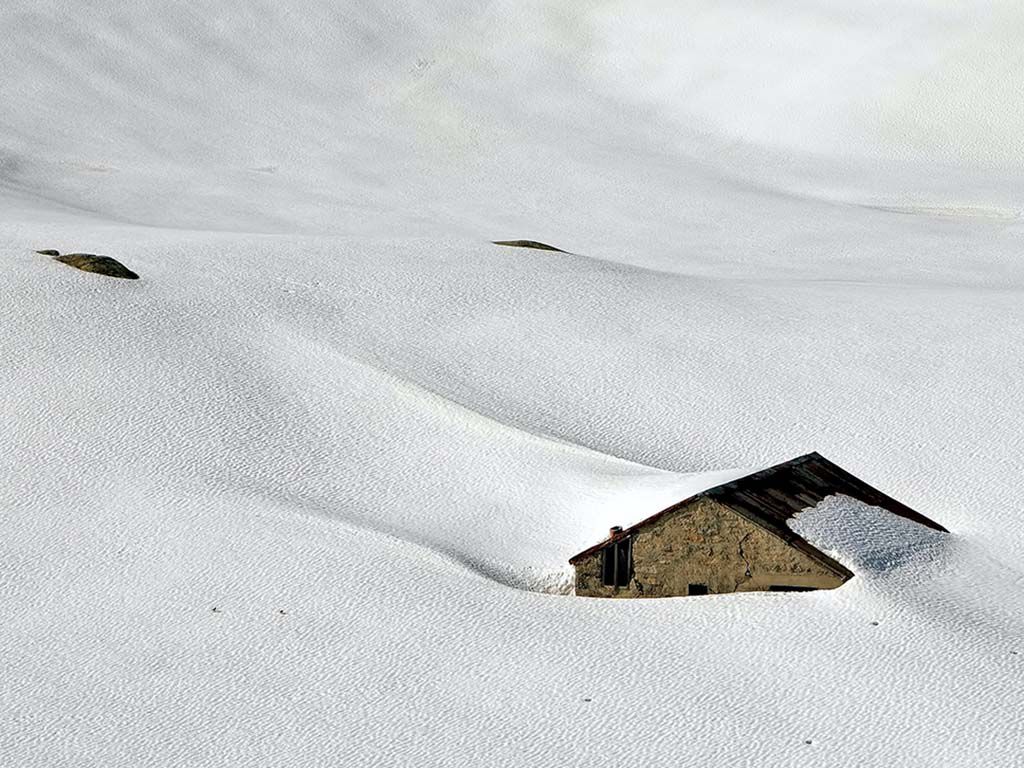 61 guests at the Tan Hill Inn in England became stranded on Friday, November 26 and have remained there for at least three days due to heavy snow. The snowfall on Friday night reached several feet high, causing the door to the highest pub in Britain to be sealed shut due to the snow. But staff at the pub is making sure that their impromptu guests remained entertained by throwing a karaoke night. Also trapped at the Inn is an Oasis cover band, who have continued to entertain guests during their snow days.

Some of the guests at the Inn have claimed that they “don’t want to leave” because the atmosphere at the Inn has been so welcoming and fun. Although some guests have shoveled their way out of the pub, others are content to let the storm ride out. Management at the pub have set up makeshift beds on the floor and other entertainment includes quiz nights, buffet meals and movies shown on a projector.

The pub’s general manager Nicole Townsend was reported saying, “It’s just been lovely and everyone is in really good spirits… it’s a really good atmosphere.” And the dozens of people at the pub obviously feel the same. While they are waiting on snow plows to be able to get to the building, Townsend has also said that, “[The customers] have formed quite a friendship… like a big family is the best way I can describe it.”

One guest named Ms Townsend says that she will probably stay in touch with the others that she has met at the pub. While the guests wait for nearby roads to be cleared, they are in no need of entertainment or company.