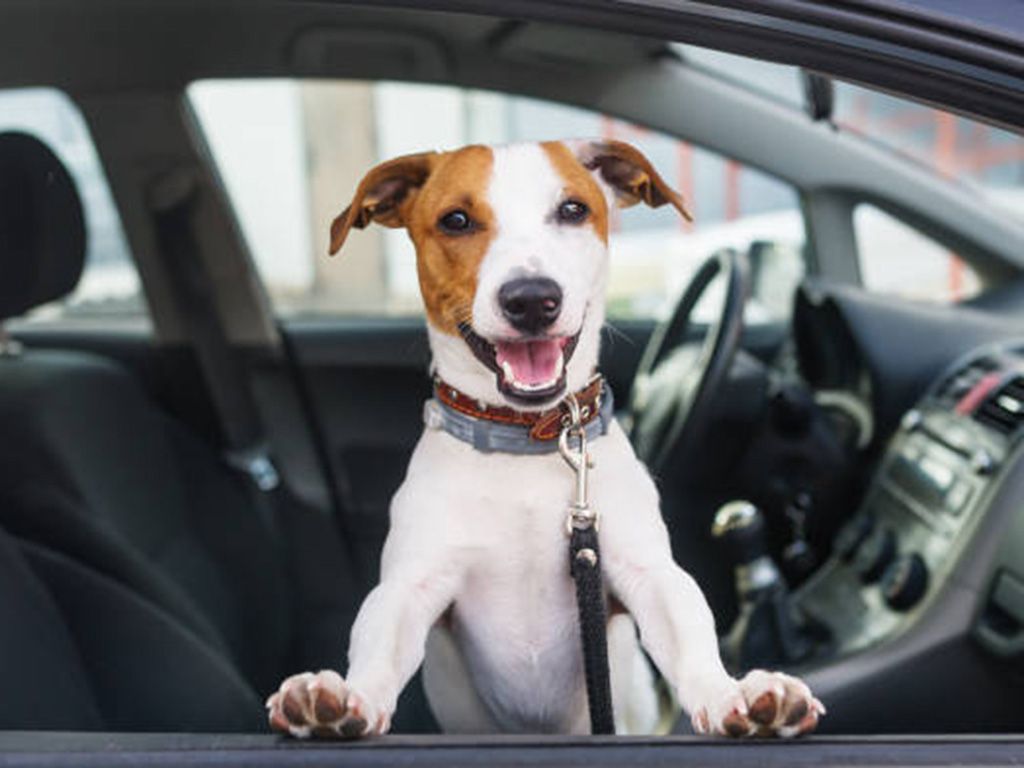 When a man from Germany received a speeding ticket in the mail, he was stunned to see his dog’s photo included with his information. The ticket was made out in his name, but in the photo included of the car during the incident was unmistakably a dog!

The 50 euro fine with the attached photo was posted to Twitter by the man’s nephew, who found the whole situation to be hilarious, probably because he didn’t have a fine to pay. He later said, “My first reaction was: ‘That can’t be real.’ I think my uncle was just as surprised.”

The incident that caused the photo happened so quickly that the man couldn’t believe that it was caught on camera. His nephew went on to explain, “Normally, the dog wears a special car belt for the safety. That day, my uncle forgot to put it on him, and the dog came to cuddle him [as he was driving].  The funny part is, he was in his lap for just three seconds.”

The photo quickly went viral and the reactions to the picture were hilarious. One commenter said, “That belongs in a museum,” and another wrote, “How is the dog supposed to fork out 50 Euros?!”