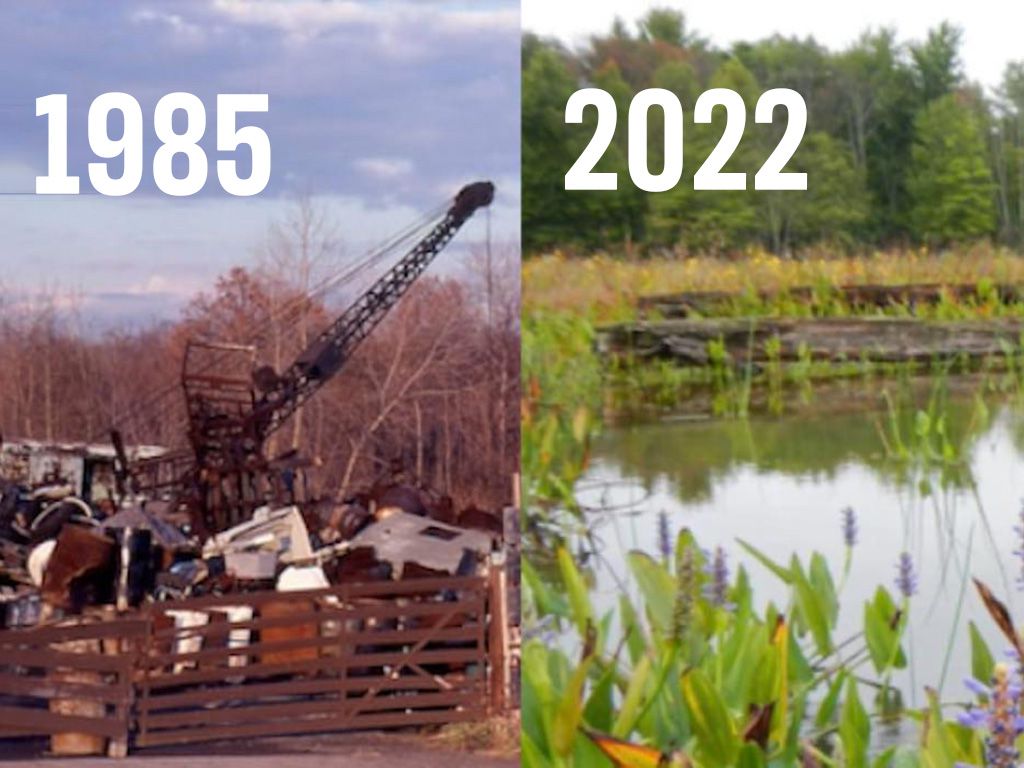 A 25-year clean up effort has finally concluded in Ohio, thanks in part to a bill signed by President Gerald Ford in 1974. The bill created the Cuyahoga National Recreation Area, which had to first be cleaned up of a multitude of chemicals and hazardous waste before it could be enjoyed by residents. This proved to be a much more difficult task than originally thought, and after decades the land is finally clean.

The land in Ohio was originally converted into a dump by the Krejci family in 1940. The 200 acre plot was only meant to service locals, but in the years that followed, large companies began to rely on the landfill for disposing of harmful chemicals.

“This was a toxic wasteland only a few decades ago. To find this diversity of species there today is remarkable,” said Chris Davis, an ecologist for Cuyahoga Valley National Park. Now the land is home to a plethora of animals and other creatures, including countless species of plants, which could never have survived in the soil back in the day.

Between the years of 2002 and 2012, a majority of the harmful waste on the land was discarded and cleared from the area, as well as 400,000 tons of contaminated dirt. “[The Krejci site] is now as clean as any natural area in the park,” Veronica Dickerson, the environmental protection and safety manager for Cuyahoga Valley National Park, said. “That’s something remarkable, considering what it was in 1985.”