Stray Cat Returns to Its Original Owner After Eight Years 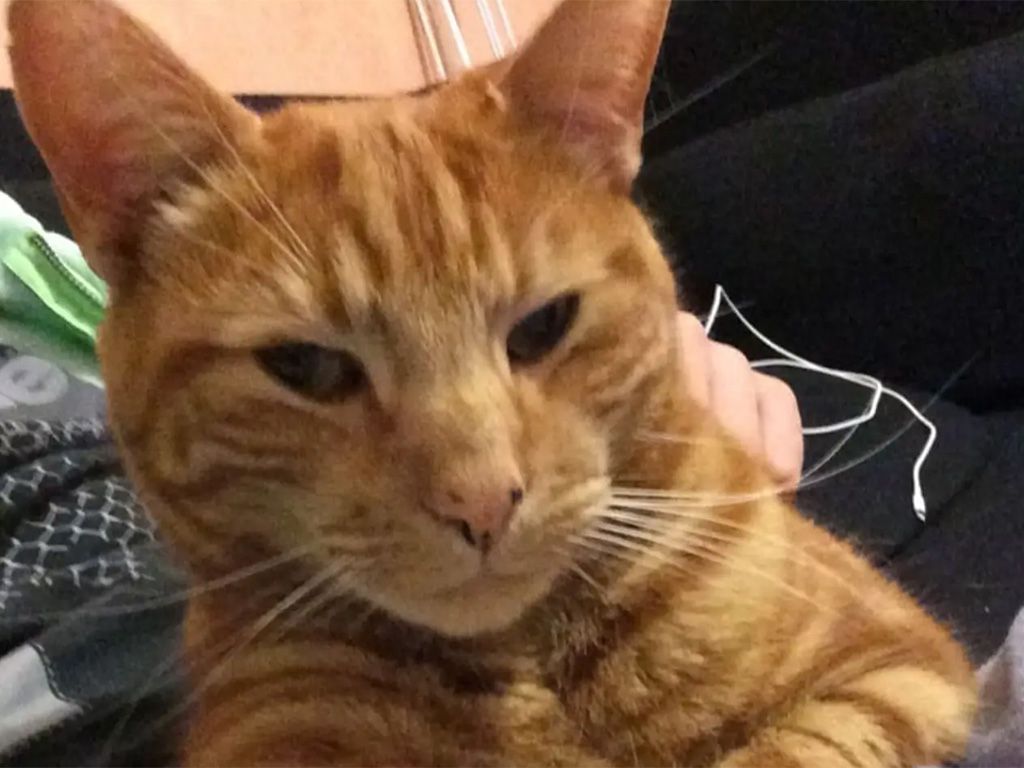 When Georgina Louise got a call from a veterinarian’s office in Surrey in South East England, she didn’t know what to expect. Surprisingly, they had found her cat, who had been missing for eight years. Thanks to the cat’s microchip, the veterinarian’s office was able to correctly identify Georgina as the feline’s true owner. But what had the cat been doing for the past eight years and where had it been?

The ginger Tabby named Nigel had certainly been on an adventure, but he still recognized his original owner. Georgina posted her story on a local Facebook group, writing, “Is anyone missing this cat? This used to be my cat. 7-8 years ago he disappeared. I got a call from a vet in Woking yesterday to say he'd been handed in. Looks very looked after. I'm interested in finding the person who's been looking after him? These are photos from over 8 years ago."

Georgina’s friend Kiri Bos explained the story further: "He was a pretty happy and loving cat, but over time he clearly got a touch of wanderlust and started to disappear off for increasingly long periods of time. Each time, my friend would eventually either track him down or get a phone call that someone had found Nigel." Sometimes the cat would even end up “miles away,” visiting places like a nearby wedding venue to indulge in, as Bos put it, his “ideas of grandeur.”

Bos continued the story, writing, “Sadly, over time Nigel lost his sweet and cuddly side and became more and more feral- he would steal food from wedding buffets and swipe at any guests that came close. The staff reported seeing him carrying off whole rabbits and fighting with foxes.”

And later on, Nigel simply seemed to vanish after a night out, and his family immediately assumed the worst. But according to the vet, the famous tabby is alive and well. The couple who took him to the vet have been in contact with Georgina and has written, "It was us who decided to get him up to the vets so he could be checked over, when the vets phoned later that evening they mentioned he had been gone a while but wow! 8 years! We had got quite attached to him while he was here. I would like to say that if he hasn't or cannot be reunited then we would happily give him a loving home.”