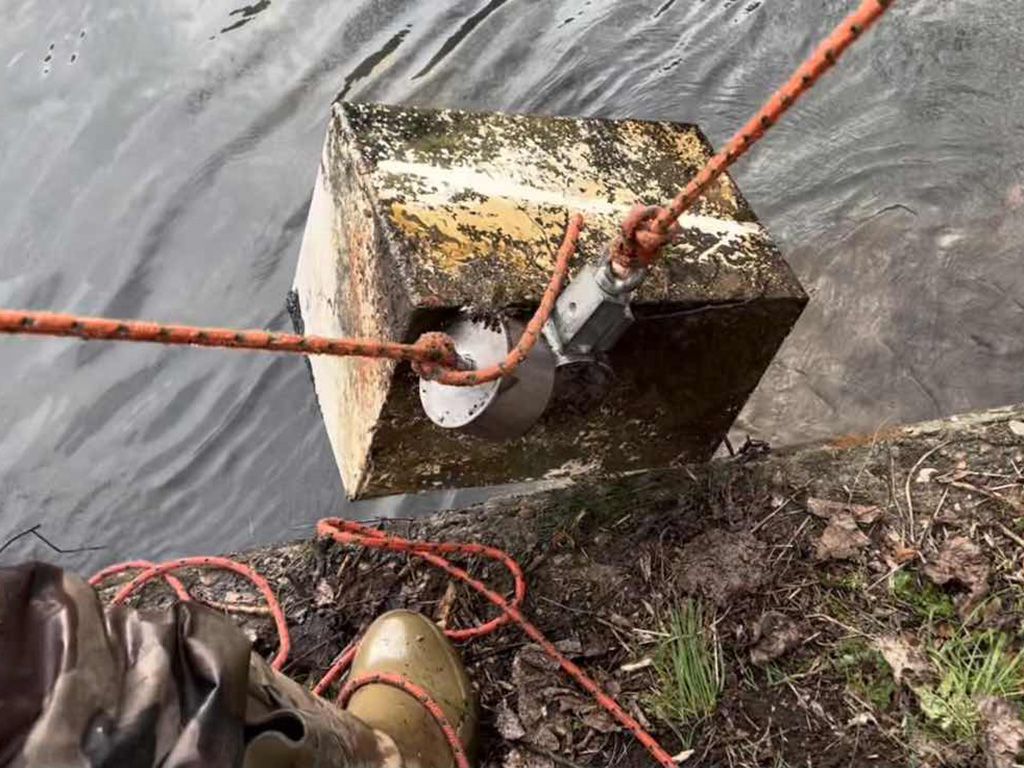 Magnet fishing is a new trend that involves dragging a heavy-duty magnet through a body of water to see what metallic objects you can bring to the surface. And while most of these treasure hunters find common items like cans, nails and bicycles, some lucky people have been able to solve crimes years after they happened.

George Tindale is one of these magnet fishers and while he was searching through the River Witham in Lincolnshire, England, he found something incredible. The 15-year-old was magnet fishing with his father, who was also astounded by his discovery.

On their hunt they found a small safe that contained a colorful pouch with about $1,800 in Australian currency inside. Also enclosed were debit cards with enough information for the treasure hunters to track down the owner of their newly found treasure. They later contacted Rob Everett, the owner of the safe, who let them in on the story of how it got lost at the bottom of a river.

Everett gave George a reward for his find and revealed that he had been robbed 22 years prior. “I was just amazed that they’d been able to track me down,” Rob said. “There are some really nice and good people in this world. They could have kept the money, they could have said they attempted to get hold of me.” And after the chance meeting, Rob even offered George a job when he gets out of school. “He said the offer is always open,” added George.