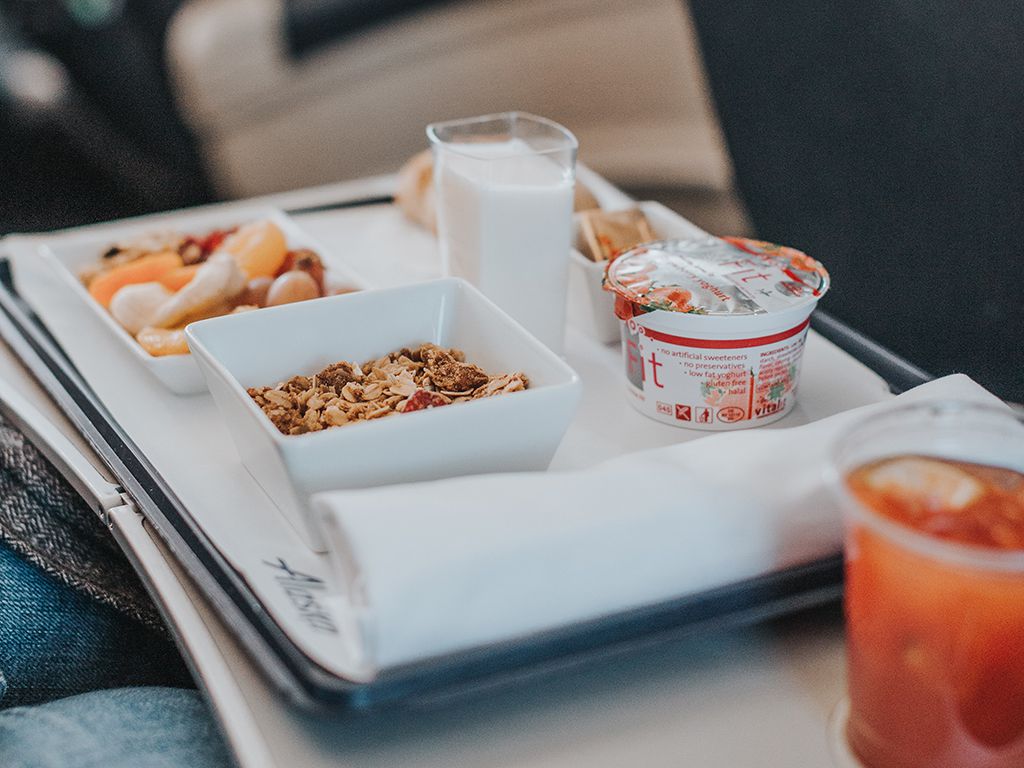 Tik Tok user @pilot_geeza recently answered a question that many internet users were curious about. There is one very strict rule that dictates what pilots can eat while in the air, and it’s in place for a good reason. It not only keeps passengers safe by ensuring that nothing happens to pilots while the plane is in the air, but it also makes sure that if anything goes wrong, there will be someone on board who is safe.

Harrison Murray is a Boeing 747 pilot who is popular on the platform Tik Tok for answering questions about his exciting occupation. During a Q&A with his followers, one asked, “Is it true that both pilots aren’t allowed to eat the same meal, in case they both get poorly in mid-air?”

Murray’s answer was affirmative. He said, “That is absolutely correct. We always get two different meals. There’s sandwiches and all that type of stuff as well, but I only tend to eat the sandwiches.” Murray then explained that some of the other food offered to pilots, which is probably the same food offered to passengers on many airlines, isn’t exactly his favorite thing to eat.

One commenter mentioned that this factual tidbit made an appearance in the classic comedy film “Airplane” during a scene where several crew members, including the pilot and co-pilot on board, fell ill after eating some bad fish.