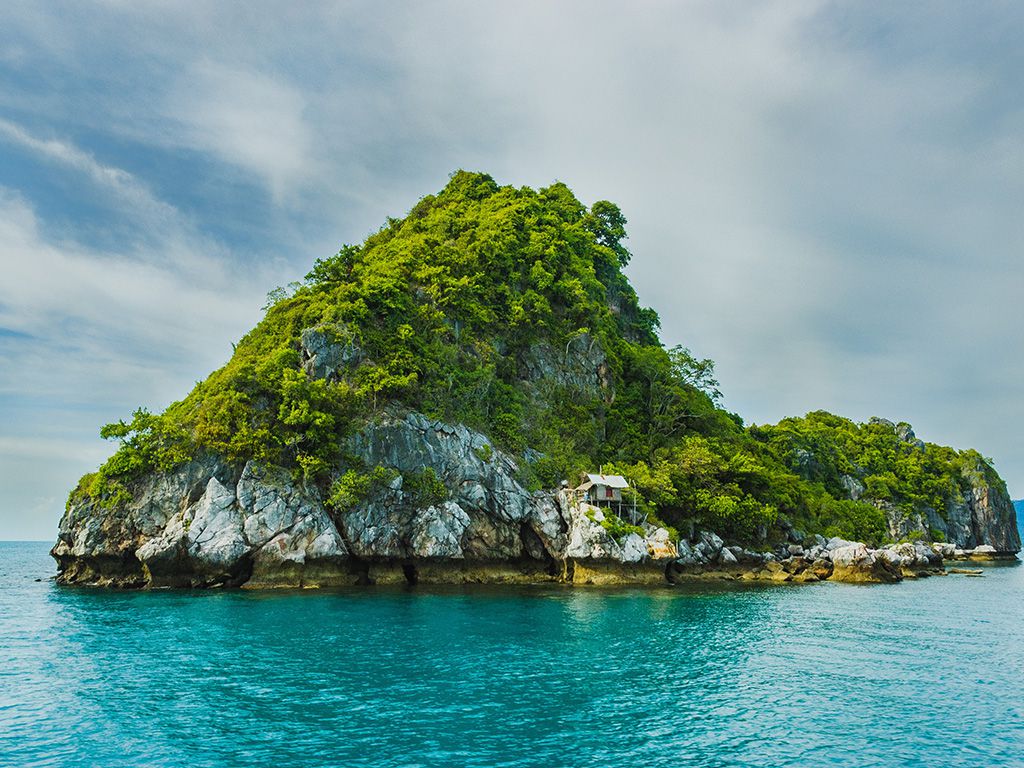 Early in the day on September 3, two men set out on a boat trip that they had taken many times before and unfortunately found themselves without the use of their GPS. The men, Livae Nanjikana and Junior Qoloni, planned to travel from Mono Island in the Solomon Islands, where they both reside, to the town of Noro on New Georgia Island.

Typically, the men follow the island’s coastline to predict the course of their trip, but when heavy rainfall and winds broke out a few hours into their boat ride, they soon went off course. They then decided to stop their engine to save fuel and wait until the storm cleared up so they could once again see where they were headed.

The two men floated in their boat for 29 days before they caught sight of a fisher off the coast of Papua New Guinea, where they had ended up. During their month on the water, they survived on only a sack of oranges that they had packed for the trip, coconuts that had drifted into the water and rainwater that they collected using a piece of canvas.

The two men were weak when they arrived in the town of Pomio on October 2, and arrived at a health clinic that day for assessment. But Nanjikana said that the experience had some positive aspects, recalling to The Guardian, “I look forward to going back home but I guess it was a nice break from everything.”