Sarah Knieser
Wallaby Found at a Scottish Pub After Escaping From a Petting Zoo September 29, 2021Leave a comment 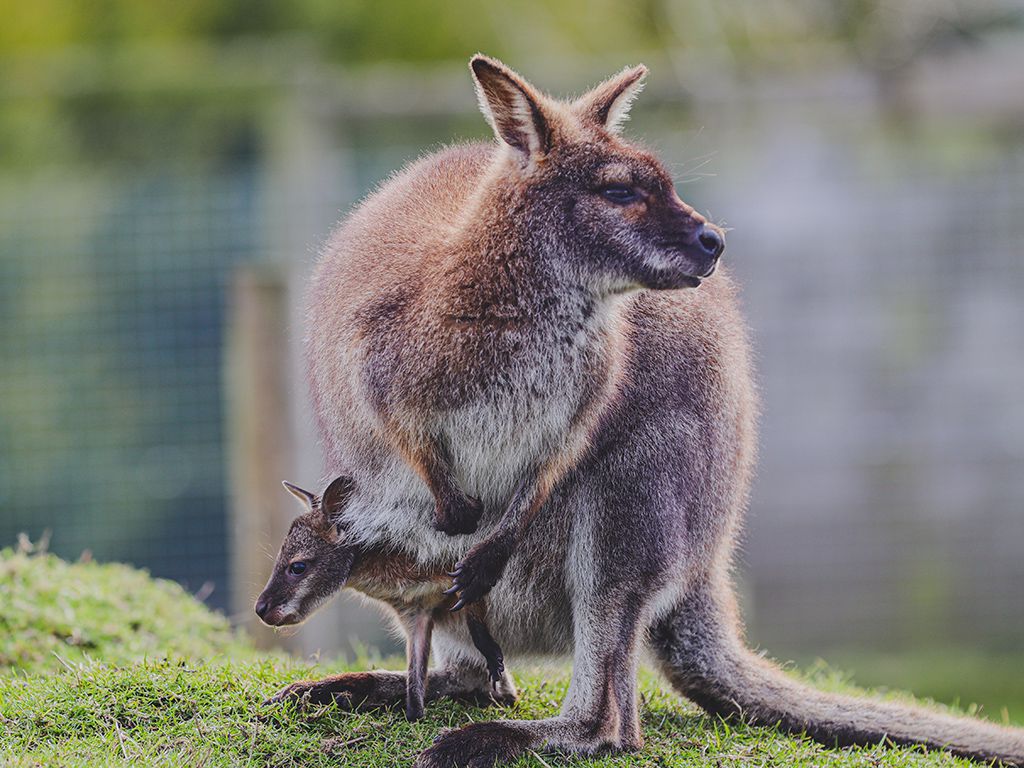 A Wallaby was spotted in a strange place after escaping from a local petting zoo in the Aberdeenshire area of New Deer in Scotland this week. While being delivered to the zoo with another Wallaby, one of the animals escaped from the grasp of a worker and fled the area entirely. The search for the animal is still ongoing, but a few sightings of the animal have been announced, including one at a local pub.

The Wallaby was seen about a mile away from the petting zoo at a local pub and another sighting placed him at a local intersection, Cuminestown and Turriff. Although the animal is hard to capture, people in the area have been alerted to be on the look out for the Wallaby, who could enter backyards looking for shelter, shade and water.