Sarah Knieser
Woman Makes a Date with the Man Who Saved Her Life at the Gym November 15, 2021Leave a comment 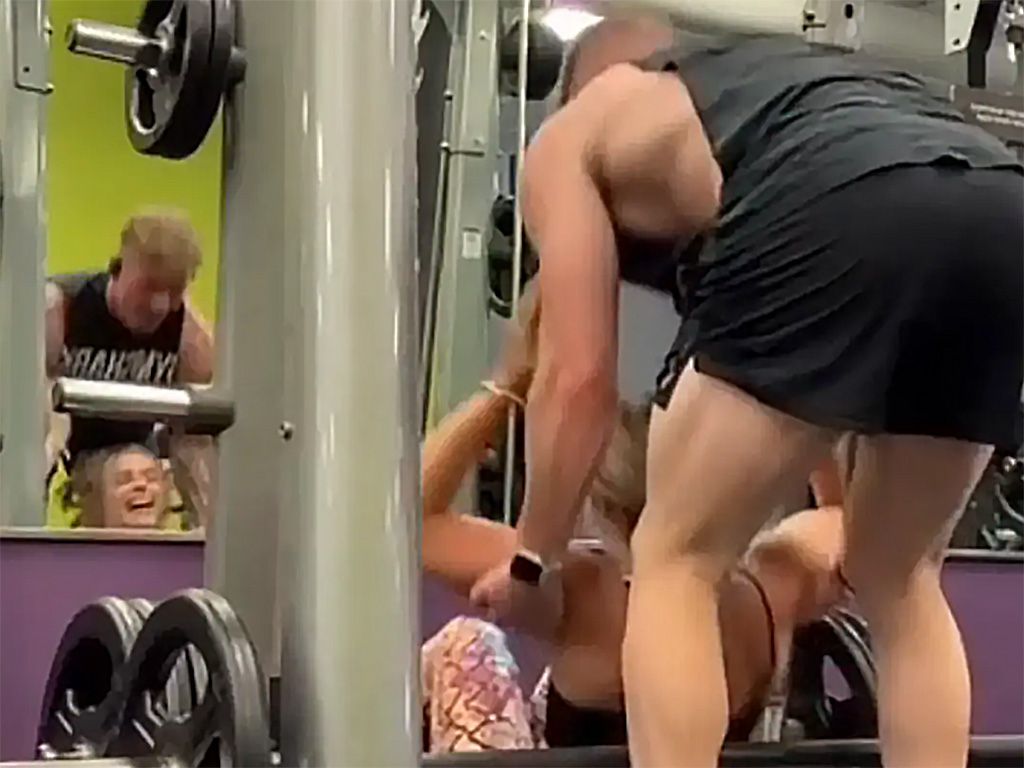 Working out at the gym can be pretty tricky, especially if you’re using equipment that you aren’t used to. Fitness influencer Ashley, or @fitby.ash on TikTok, found this out the hard way while using weights on a barbell to do squats. Ashley lowered herself into the squat position and then found it difficult to stand up on her own. But luckily, there was someone else in the gym ready to help her out.

A mystery man soon entered the Tik Tok video and helped Ashley out from her predicament and the meet cute was obviously a happy moment for both of them. Ashley wrote in the video, "I am so embarrassed that this just happened." And she captioned the video: “I’m on vacation btw HAHAHAHHA." And the sweet meeting of two fit people soon went viral on the platform, raking in over 5 million views and one million likes.

Commenters on the video expressed their love for the sweet moment that was captured and urged the two people in the video to go out on a date. One commenter wrote “I hope you go out on a date w him,” to which Ashley responded with a new Tik Tok showing the couple in the car and holding hands at a restaurant.

Ashley’s new fit beau seems to be fellow Tik Tok user Preston Pelfrey, or @preston.pelfrey on the platform. And viewers of the original Tik Tok couldn’t be happier that the two strangers are now a happy couple. One commenter expressed their feeling in a comment that simply read, "YOU GUYS ARE SO CUTE OMG."