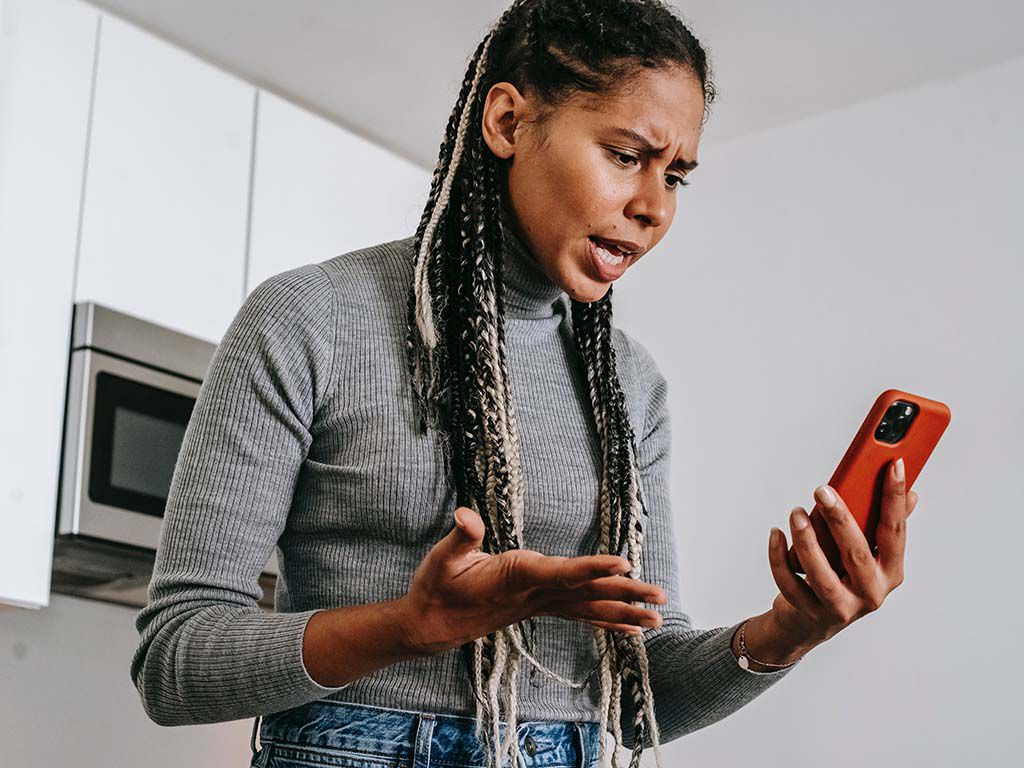 Everybody likes to tune out after work, but it’s hard not to feel the stress of incoming emails, messages and other correspondences from bosses or co-workers after you’ve clocked out. But thanks to new regulations that were just introduced in Belgium, workers now have the right to ignore work messages after the working day is done.

This new regulation is popularly called the “Right to Disconnect” and in Belgium, the regulation will be introduced for civil workers starting February 1. The regulation clarifies that workers can only be “contacted outside normal working hours in exception and unforeseen circumstances and where action is required that cannot wait until the next working period.”

The regulation also states that employees that do not respond to messages during non-working hours will “not be disadvantaged.” With growing instances of workers describing feeling burnt-out and over-stressed, regulations like the right to disconnect can go a long way in making sure that workers feel respected and energized for the next work day.

Other countries such as France, Italy, Spain and Ireland all have similar right to disconnect policies in place. France has had similar regulations since at least 1998, and many other cultures refuse to put work ahead of their physical or mental wellbeing. With the growing number of people working from home, it is harder for some people to draw the line between working hours and non-working hours, but the right to disconnect can apply to people working from anywhere.