Ranking All 30 NBA Teams By How Intimidating Their Name Is

Zarouhi Mikaelian
Ranking All 30 NBA Teams By How Intimidating Their Name Is March 8, 2018 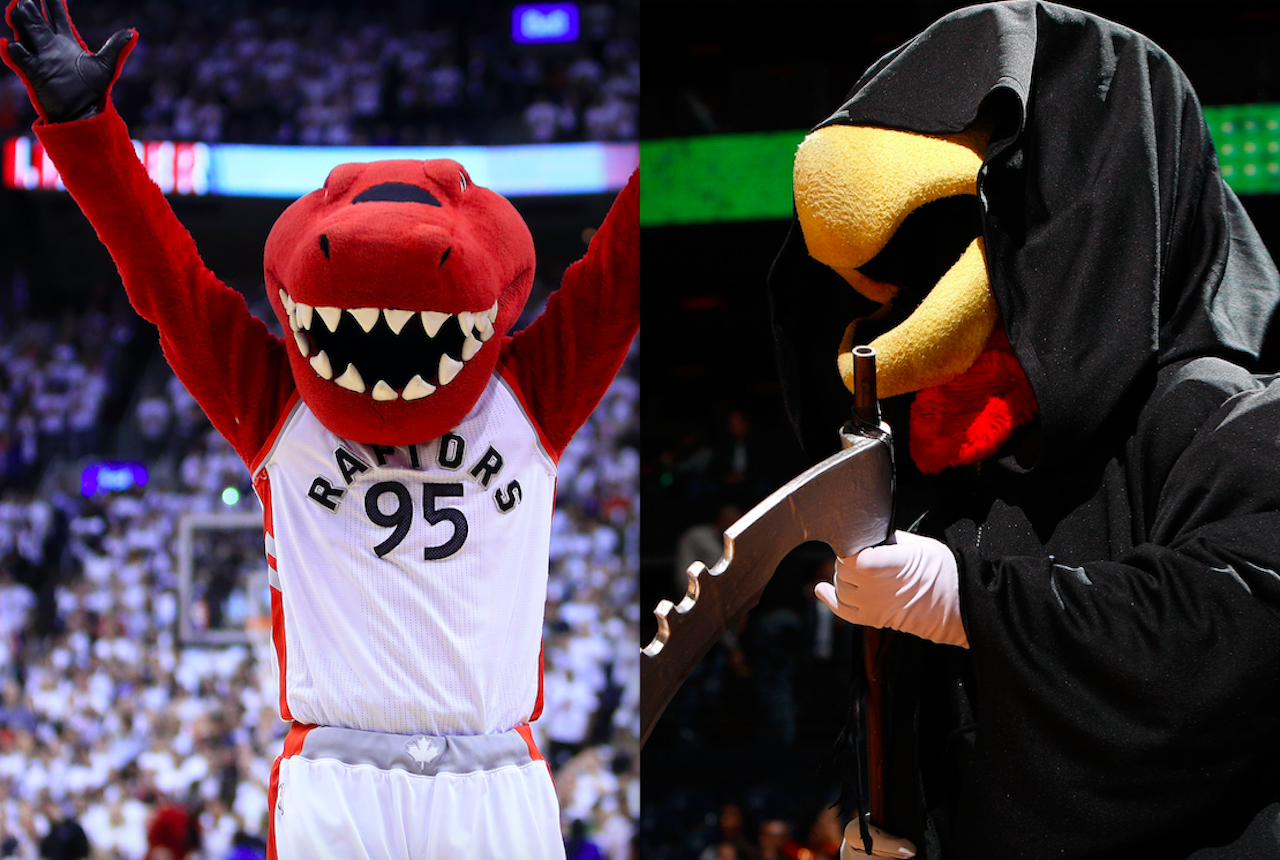 Sailboats, precious medals, car parts, Harry Potter’s teachers, planets, weather, ancient languages, cowboy attire — NBA teams draw their names from some pretty peculiar figures. Some instill fear, while others will only knock you down with hilarious harmlessness. I’m looking at you, only team named after a piece of basketball equipment. Here’s all 30 NBA teams, in order of least intimidating name to most intimidating.

Gold nuggets are not just unintimidating, they’re downright inviting. Not only are they inanimate objects, I’d genuinely love to get pelted with them. Free money, dummy, let the bits of precious metal rain down on me.