Celebrities Who Have Surprisingly Never Been Married

Sophie Dunne
Celebrities Who Have Surprisingly Never Been Married July 25, 2019Leave a comment 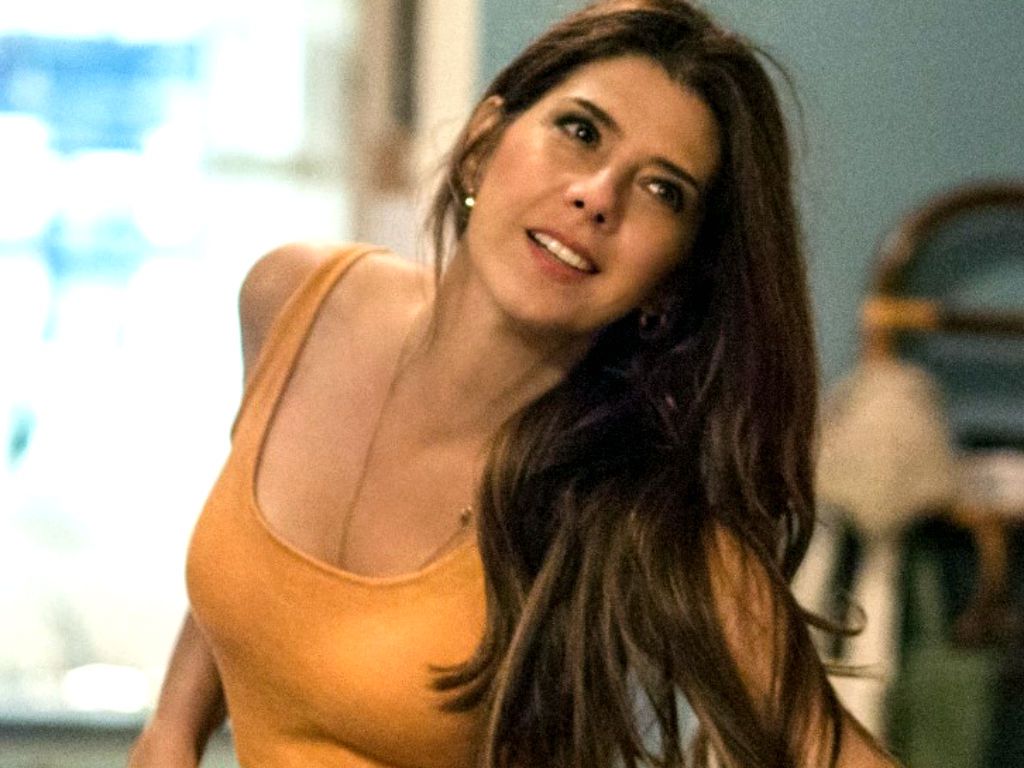 While many celebrities have a list of ex husbands and wives, there are a minority that have strict views on married life. Take a look at these 25 celebrities who have gone against the social grain and have said no to tying the knot.

Al Pacino is also on the list of longstanding singles. "The Godfather" star has fathered three kids with different women and has been in lengthy relationships down through the years but never married. His most recent relationship with Lucila Polak ended in 2018 after lasting ten years. Pacino is known to dodge questions about marriage when hassled by the press.

As Hollywood's most eligible bachelor, DiCaprio is often seen with a different supermodels on his arm every few months. Why get married then, huh? In an interview with 60 Minutes, the actor declined answering when he would settle down but agreed that marriage and kids might happen one day.

Although never married, for years Queen Latifah has been the centre of speculation for her sexuality. The rapper/actor has never spoken publicly about her dating life or her sexual orientation however, she has referred to the LGBTQ+ community as her family. In 2014, the rapper was snapped on vacation kissing her supposed girlfriend, Eboni Nichols.

Hill was in a 15 year relationship with Bob Marley's son, Rohan Marley but the couple called it quits after she became pregnant with her sixth child from a different man. In an interview after their split, Marley described how he wanted to marry Hill but she was never ready to take that step.

Polar opposite from her character on "Sex and the City", Davis doesn't live the perfect Upper East Side married lifestyle. In an interview with ABC, the actor explained that when she was young she used to wonder "why are all these people getting married?" Even as a kid, Davis was firm on her views on matrimony. Davis has one daughter, Gemma who she adopted in 2011.

Although in a relationship with his college sweetheart for 35 years, the comedian has never married. In an interview when asked about marriage Gervais explained, "There's no point in us having an actual ceremony in the eyes of God because there is no God."

In an interview with CBS in 2010, Keaton discussed why she had never married, stressing that she didn't want to compromise too much. The actor has dated high profile men such as Woody Allen and Al Pacino, but admits that she never married because she was afraid of men.

In 1983, the rock and roll legend married her best friend's widower to help raise their son. The marriage lasted a year but Nicks never married again. When talking about marriage and kids Nicks stated that "My mission maybe wasn't to be a mom and a wife; maybe my particular mission was to write songs to make moms and wives feel better."

Speaking to Piers Morgan on CNN, Handler spoke openly on her views on marriage and her reason for never tying the knot stating; "I work this way so I can create a life for myself and never have to rely on a man."

The fashion mogul had a casual approach to dating and lived her life heavily focused on building her empire while giving men and relationships less attention. On the subject of dating, Chanel said she didn’t want to weigh anymore on a man’s life than a bird would.

The supermodel/TV host is another famous face that has said no to matrimony. Banks has been involved in many longterm relationships however, she never felt the need to make it official. The model has a son through surrogacy with Norwegian ex-boyfriend, Erik Asla.

"To Kill a Mockingbird" author, Harper Lee never married and sidestepped any questions surrounding her dating life. Instead, Lee spent most of her time writing and living a solitary life. The question of her sexuality is a continuing hot topic as the novelist is known for creating beloved gender non-conforming characters.

The Kardashian sister has said that she would like to get married but thinks marriage might be impossible for her because she is so difficult to date. The reality TV star was in an on and off nine year relationship with Scott Disick but the pair never married.

Although he lands himself the husband roles in movies, Wilson has never chose the married life for real. The "Wedding Crashers" star has three kids with three different women, one of whom he only had a casual relationship with.

Although never married, Graham has been dating actor, Peter Krause since 2010 but doesn't see the need to make him her husband. In an interview with Ellen Degeneres, Graham made it clear that she is happy with her relationship as it stands.

In an interview with Elle magazine on the topic of marriage, the actor made his stance clear when he stated, "Society doesn't tell me what to do." Cusack has had many high profile girlfriends in the past and seems happily content living the bachelor life.

The Australian singer has confidently weighed in on her views on marriage and asserts she has felt the same since she was a child. Speaking to Red Magazine, Minogue explained, "Just going through 'being engaged' seems like an experiment, because I'd never as a girl, or in all my life, had a vision of getting married. It's not what I needed or wanted."

Ryder once voiced how she would never get married because she never wanted to get divorced, although she was engaged to Jonny Depp in the 90s. The actor also claimed that she and Keanu Reeves were legit married in 1992 on the set of "The Guardian" by a real priest during a scene. Reeves admitted to receiving messages from Ryder once in a while saying "Hi husband!"

The "Charlie's Angels" star has never married but has had links with George Clooney and Will McCormack in the past. She had a son in 2015 through surrogacy and asserts that she doesn't raise him alone but has support from friends and family saying, "If you can manage on your own, that's fine."

Although she played a wife and mother in "Mom", Janney's life does not mirror that of her character's. The actor is not ruling out the possibility of marriage though as she spoke in an interview about how she wouldn't mind getting serious with the right person.

Parker is no rush to get married. The actor was dating Billy Crudup however, he left Parker for Claire Danes when she was seven months pregnant with their child. Yikes! You can totally see why she has steered clear from the idea of tying the knot.

She played the matriarch in "The Sopranos" and the wife of mob boss, Tony Soprano, but Falco has actually never been married in real life. In an interview with the Daily Beast, Falco says her parent's divorce must have affected her in some way. On the topic of married life she stated, "In my life in general I don’t see a lot of marriages that look appealing to me."

In an interview, Perry admitted he wished he had taken some time off to start a family decades ago but his demanding role as Chandler in "Friends" prevented him. Not giving up hope, the actor said, "I don’t feel like it’s over for me. My dream is meeting the right woman, settling down, having kids and being a family guy."

Although the late "Harry Potter" actor did marry, he was in a 50 year relationship before they tied the knot. Rickman was private about his personal life and so his views on marriage weren't transparent. However, he did describe his wife as "A candidate for sainthood", leading us to believe their relationship was perfectly fine without marriage.

Tomei has had a colorful dating life with Hollywood's most high profiled men such as Robert Downey Jr and Dana Ashbrook. However, the actor has never walked down the aisle. Tomei has expressed her opinion on marriage and kids and boils it down to the fact that she's simply not interested.