Celebrities Who Rock Their Unique Flaws 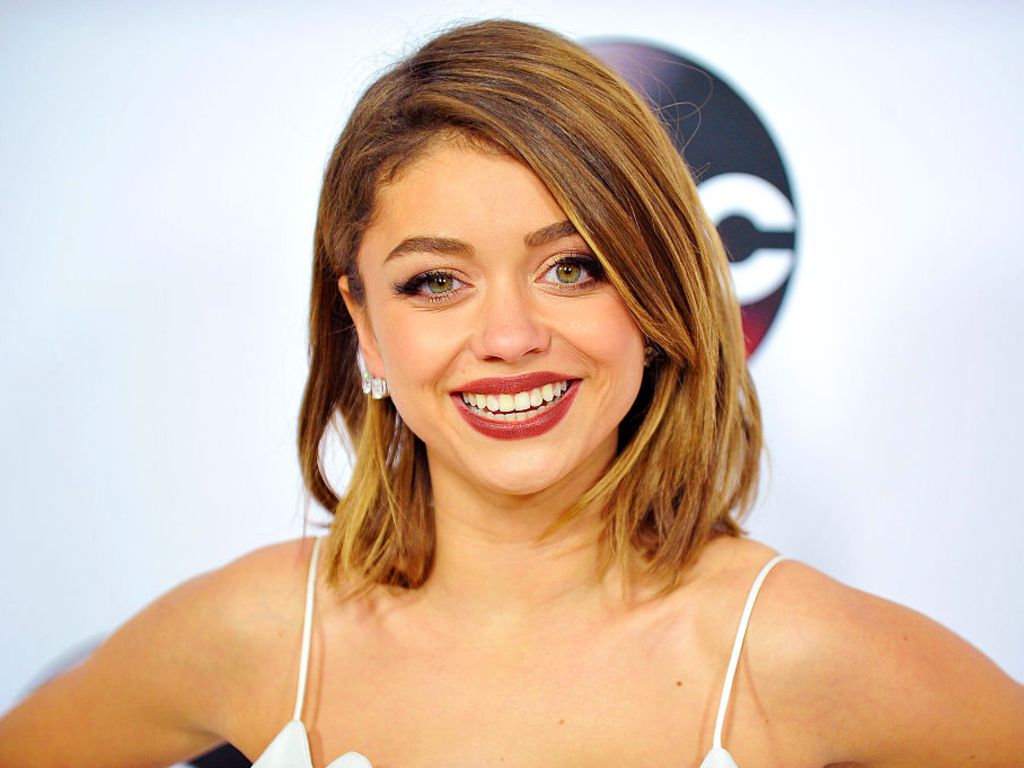 We know that our favorite stars are talented. But it turns out that there's more to them than meets the eye. In fact, while they might appear to be impossibly flawless, they have some pretty weird deformities, too. This just proves that our favorite celebs are human, just like the rest of us.

Denzel Washington injured his pinky finger multiples times while playing American football as a teen. But he never had it set properly. This led to him having a permanent twisted pinky on his right hand.

Mila Kunis has heterochromia, a condition that causes a lack of pigment melanin, usually in one eye. But she wasn’t born with it. In 2009, the actress had an inflammation of the iris and had eye surgery to save her vision. She developed the condition and now she has one eye that’s green and another one that’s brown.

Danielle Panabaker has appeared in films like “Sky High” and 2009’s “Friday the 13th.” But she’s best known as Caitlin Snow/Killer Frost in the CW series “The Flash.” And not only does she play a meta-human on the hit show, but she’s a bit of a meta herself. She has webbed toes, a condition that happens when two or more digits are joined together.

Actress Tina Fey is the whole package, but directors and producers noticed she was hiding a secret in plain sight. Fey's got a strange scar on her left cheek. When she was 5, a stranger walked up to her and injured her face for no reason at all. This led to a permanent scar that she’s kept hidden in films by having her scenes shot from her right side.

Kesha is well known for being a pop singer and a songwriter who had to go through a few hurdles in her career, but few people know that she also had a tail. She claimed she was born with a quarter of an inch tail that was surgically removed. This condition is often caused by the tail of an embryo not fully absorbing into the fetus. So this means that Kesha is a natural-born mermaid, right?

During an interview with Jay Leno on “The Tonight Show,” Megan Fox shared that she was born with clubbed thumbs. The condition is called brachydactyly which makes the thumbs and nails shorter than normal. In the interview, she admitted that these were her least favorite body parts.

Former “Alias” star, Jennifer Garner, has three adorable kids, a hot ex-husband, and she’s beautiful to boot. But nobody’s perfect. And if you ever take a look at her feet, you’ll notice the actress has a pinky toe that overlaps. Not that this makes her any less stunning, obs.

Basketball superstar Lebron James has something in common with Jennifer Garner other than being famous. In 2013, the NBA player was photographed out and about and the photo went viral when people noticed his abnormal-looking pinky toe.

Victoria’s Secret Angel Karolina Kurkova is a gorgeous Czech supermodel. So, when she struts the runway in a two-piece bikini, she can’t hide the fact that she has no belly button. This weird body trait is the result of an operation she underwent as a child.

When “Friends” actor Matthew Perry flips someone off, people notice something unusual about his right middle finger. He allegedly lost the tip of it when he was in nursery school. The incident reportedly involved a door, which sounds seriously painful!

Former "Private Practice" star Taye Diggs told the women on “The Talk” that he had 12 fingers when he was born. His mom told him that doctors asked her if she wanted the digits to grow normally or have them removed surgically, and she chose the latter.

“Splash” star Daryl Hannah lost the top of her left index finger after an unfortunate accident with her grandmother’s mobility stair lift. She was a child at the time, but it reportedly taught her a valuable life lesson to be more compassionate towards others.

In 2008, actor Ashton Kutcher went on “Friday Night With Jonathan Ross,” propped his bare foot up on the table and showed off his webbed toes. And while Ross was stunned, Kutcher said, "When everything else is this good looking, something's got to be messed up!"

When actor Andy Garcia was born, he had a conjoined twin attached to his shoulder. But he was way too young to remember any of it since doctors had the twin removed surgically. Now imagine how much sweeter life would have been if there had been two Andy Garcia’s instead of one.

When model and “Top Chef” host Padma Lakshmi was 14, she was in a terrible car accident that left her with a massive scar on one of her arms. Fortunately, it didn’t stop her from becoming successful in life.

Angelina Jolie is a Hollywood stunner. But in the past, the actress had a couple of body weight related issues, which may have contributed to her knobby knees. Not that she's anything less than ridiculously gorgeous.

While it’s no big deal, some people are born with an extra appendage called polydactyly, and Halle Berry is rumored to be one of them. So instead of 10 toes, rumor has it that she has a sixth one next to her pinky toe. But the actress had to come out and shut down the rumors once and for all, claiming she doesn’t have six toes on one foot.

Bond girl Gemma Arterton has an extra finger. And apparently, her father and grandfather had 12 digits too. But hers were tied, which led to them falling off naturally after birth. She told Esquire, "It's my little oddity that I'm really proud of. It makes me different."

Country music star Carrie Underwood was born with a third nipple, which she initially assumed was a birthmark. But don’t expect her to show it off the way Lily Allen did hers. She actually had hers removed.

British musician Seal is not only known for his amazing voice, but for his various facial scars, which are reportedly the result of a condition called discoid lupus erythematosus.

Aside from being a terrific actor, Forest Whitaker’s most notable feature is the droopiness in his left eye. It’s caused by a hereditary condition known as Ptosis, which was passed down from his father. In layman’s term, he's got a lazy eye.

There have been longstanding rumors that suggest actor Joaquin Phoenix’s unusual scar on his upper lip was the result of a cleft lip that was repaired. But it turns out that it’s nothing more than a quirky birthmark.

Sandra Bullock’s scar may be hard to notice, but the small vertical scar next to her eye was the result of a fall when she was a young child. Bullock fell into a lake and caught a rock on the way down, resulting in the scar.

Many people believe that David Bowie had “heterochromia,” which causes eyes to be different colors, but he actually had “anisocoria,” a condition in which a person’s eyes have different-sized pupils. This was the result of a fight that Bowie was in as a teenager with his longtime friend and music partner George Underwood.

Many fans have given Tom Cruise’s front right tooth the nickname of “middle tooth” because, on closer inspection, it seems to be right in the middle of his smile. In 2001, the actor got braces to address an overbite and misalignment problems and he was even photographed on the red carpet at the premiere of “Minority Report” with his braces on!