Where Are They Now?: Child Stars of the ’80s

Camila Villafane
Where Are They Now?: Child Stars of the ’80s June 14, 2019Leave a comment 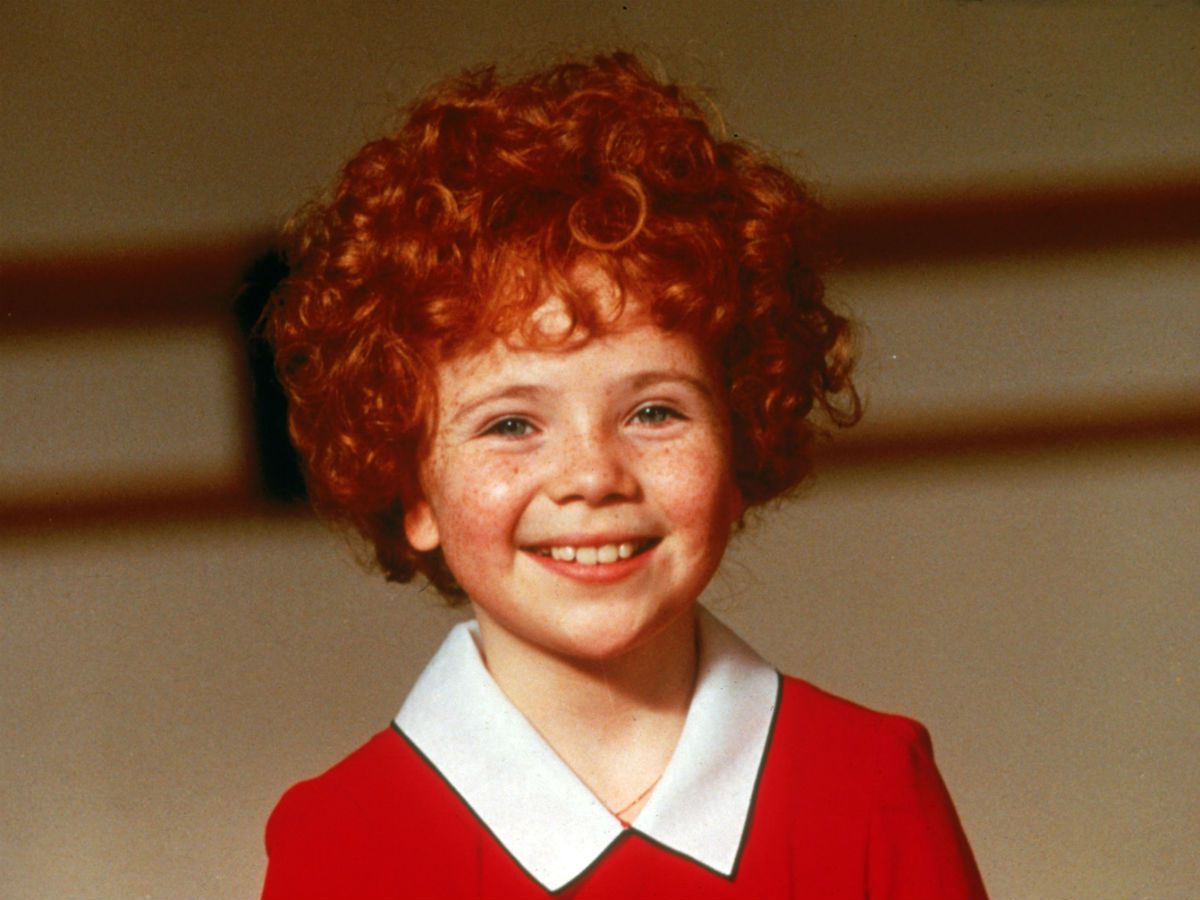 There are some child stars from the ‘80s who stayed famous, like Drew Barrymore and Christian Bale. But other child stars you wouldn’t recognize if they walked up and shook your hand. Here’s a list of ‘80s child stars who look much different today...

You might remember Carrie Henn for her role as Newt in 1986's “Aliens.” Her character didn’t fare very well, but we didn’t learn that until the start of “Alien 3.” Unfortunately for fans, Newt was the only role Henn played in Hollywood.

After "Aliens," Henn chose to live a normal life free from the pressures of Hollywood. Now she’s a teacher. But she hasn't abandoned her "Aliens" fans. She does still appear at conventions and in documentaries related to the “Alien” saga.

Jonathan Ke Quan faced mortal danger alongside Harrison Ford in 1984’s “Indiana Jones and the Temple of Doom.” Then he took on the role of Richard Wang in 1985’s “The Goonies.”

As he got older, Quan worked as a stunt coordinator for movies like 2000’s “X-Men,” but his film career has been silent since 2002. He’s not very active on Twitter either, but you can still say hi to him if you’d like. Who knows? He might message you back.

Tempestt Bledsoe played the troublemaking Vanessa, the fourth child of Claire and Cliff Huxtable on “The Cosby Show.” After the show, she went on to earn a finance degree from New York University.

Bledsoe appeared in the sitcom “Guys With Kids” and became Vanessa one last time for an episode of Nickelodeon's “Instant Mom.” She has an official Twitter account, but isn’t very active online.

Noah Hathaway for playing Boxer in the OG "Battlestar Galactica" TV series and, later in the '80s, Atreyu in “The Neverending Story.” His acting career didn't exactly fly high after that, but he’s never really gone away either...

Since his child star days, Hathaway has dedicated himself to motorcycle racing. But he did pop up in a 2016 Spotify commercial, reprising his most famous role of Atreyu. He also starred in the indie film “The Chair” that same year. And it’s rumored that he’s set to star in “Nightmare City.”

McKellar still acts, having guest-starred on "The West Wing" and “How I Met Your Mother” and in the TV film “Crown for Christmas." She's also performed voice-acting on shows like "Phineas and Ferb" and "Young Justice." In addition to continuing her acting career, she's written several books about math, including "Math Doesn't Suck," "Kiss My Math," "Hot X: Algebra Exposed" and "Girls Get Curves: Geometry Takes Shape."

A lot of people reacquaint themselves with kid actor Peter Billingsley every December. He played the main character of Ralphie in the beloved holiday movie "A Christmas Story." Billingsley went on to star in a few TV shows and an after school special, but acting became less of his thing. Instead, he moved behind the camera...

Billingsley has stuck around in Hollywood, but instead of acting, he’s a director and producer. He frequently collaborates with his friends Jon Favreau and Vince Vaughn, producing "The Break-Up," "Iron Man" and "Four Christmases." He's also executive producer of the Netflix animated series “F Is for Family.”

Kim Fields first won America's collective heart playing the hilarious, roller-skating Tootie on '80s sitcom “The Facts of Life.” Later, in the '90s, a grown-up Fields stayed on our TV screens as Regine on another hit series, “Living Single."

Fields appeared on “The Real Housewives of Atlanta” in 2015 and on “Dancing With the Stars” in 2016. A year later, she appeared in the film “A Question of Faith.” And according to her Twitter, she’s also a producer and director. Clearly, Tootie has been staying busy.

Todd Bridges is best known for his role as Willis on the '80s sitcom “Diff’rent Strokes.” The popular show lasted for eight seasons before being canceled. After that, Bridges struggled fell into a cycle of substance abuse, and he struggled to get his life back on track.

Bridges beat off his demons and today is doing well. He’s appeared in films like “That’s My Boy” and shows like “Everybody Hates Chris.” More recently, he appeared on a telenovela-style series called “Sangre Negra.”

Playing the title character on "Punky Brewster" made Soleil Moon Frye a popular kid actor in the ‘80s. She also voiced the character on its animated spinoff, “It’s Punky Brewster.” She later appeared in a couple of TV cameos and lent her voice to shows like “Robot Chicken.”

Frye has kept busy as a mother of four. She’s also the co-founder of a kids’ crafts company called Moonfrye. She's also set to reprise her most famous role in an upcoming Punky Brewster sequel series, so we might get to walk down memory lane pretty soon.

Ralph Macchio’s iconic portrayal of Daniel LaRusso in the 1984 film “The Karate Kid” was so epic that it became every child’s inspirational sports film, and remains so 35 years later. As Macchio got older, he went on to star in films like 1991's “My Cousin Vinny.”

Macchio has popped up as a guest star on shows like “How I Met Your Mother,” on which he played himself. He has a recurring on David Simon's HBO drama “The Deuce,” and at age 56 in 2018, he reprised his role as Daniel-san in the "Karate Kid" sequel webseries “Cobra Kai.”

Keshia Knight Pulliam won our hearts as Rudy, the adorable and youngest member of the Huxtable family on “The Cosby Show.” In 1985, she had played Sophia in the movie "The Last Dragon."  The young actress later appeared in “Tyler Perry’s House of Payne” for a couple of seasons.

These days, Knight Pulliam has divided her time between acting on shows like “3 Year Plan,” in TV movies like “Pride and Prejudice: Atlanta,” and running Kamp Kizzy, an overnight camp in Georgia that empowers young girls.

Emmanuel Lewis played the adorable title character of the '80s sitcom “Webster." Because he was so short and cute, and stayed that way over the years, 12-year-old Lewis was able to take on the role of the extremely precocious 6-year-old Webster. Lewis later guest-starred on “Family Matters” and “Moesha.”

Lewis went on to release a song called “City Connection.” Although his acting career has stalled, he’s still somewhat active on Twitter. He was also recently on the news for defending the late Michael Jackson’s reputation.

Aileen Quinn is an American singer, dancer and actress, which is why she was so perfectly suited for her role as the titular redheaded orphan in the movie “Annie,” quickly becoming an American icon. She also appeared in “The Frog Prince” in 1986.

Quinn is no longer a major player in show business. She still accepts a role every now and then, but she spends most of her time teaching Spanish, drama and dance at a school in New Jersey.