25 Hilarious Tweets For People Who Scream For Ice Cream 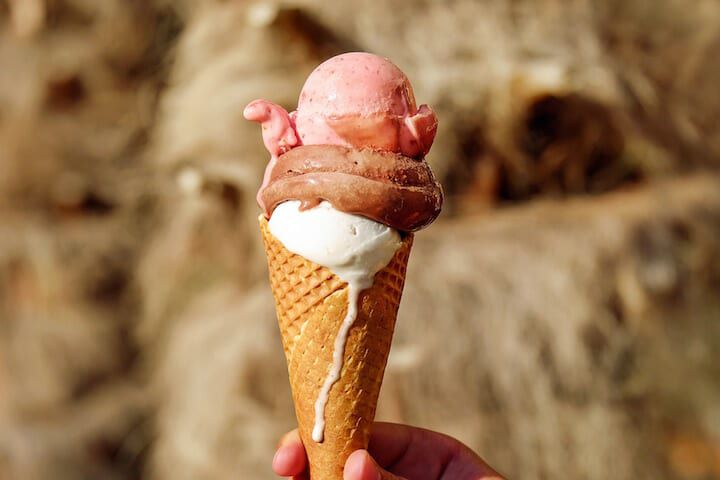 Humans have been eating some form of ice cream for about two and a half millennia. Ancient Greeks ate ice flavored with fruit and honey in markets as early as the fifth century BC, a food that would become a favorite of Alexander the Great. Even Hippocrates, the Father of Modern Freakin’ Medicine, encouraged his patients to eat ice in every form “as it livens the life-juices and increases the well-being.” All of that is to say: Ice cream is not only awesome, it has been for a long time and will probably stay that way forever. And with a legion of fans of all ages comes a whole mess of hilarious tweets on the subject.