California Wildfire Pets Reunited With Their Owners Will Warm Your Heart 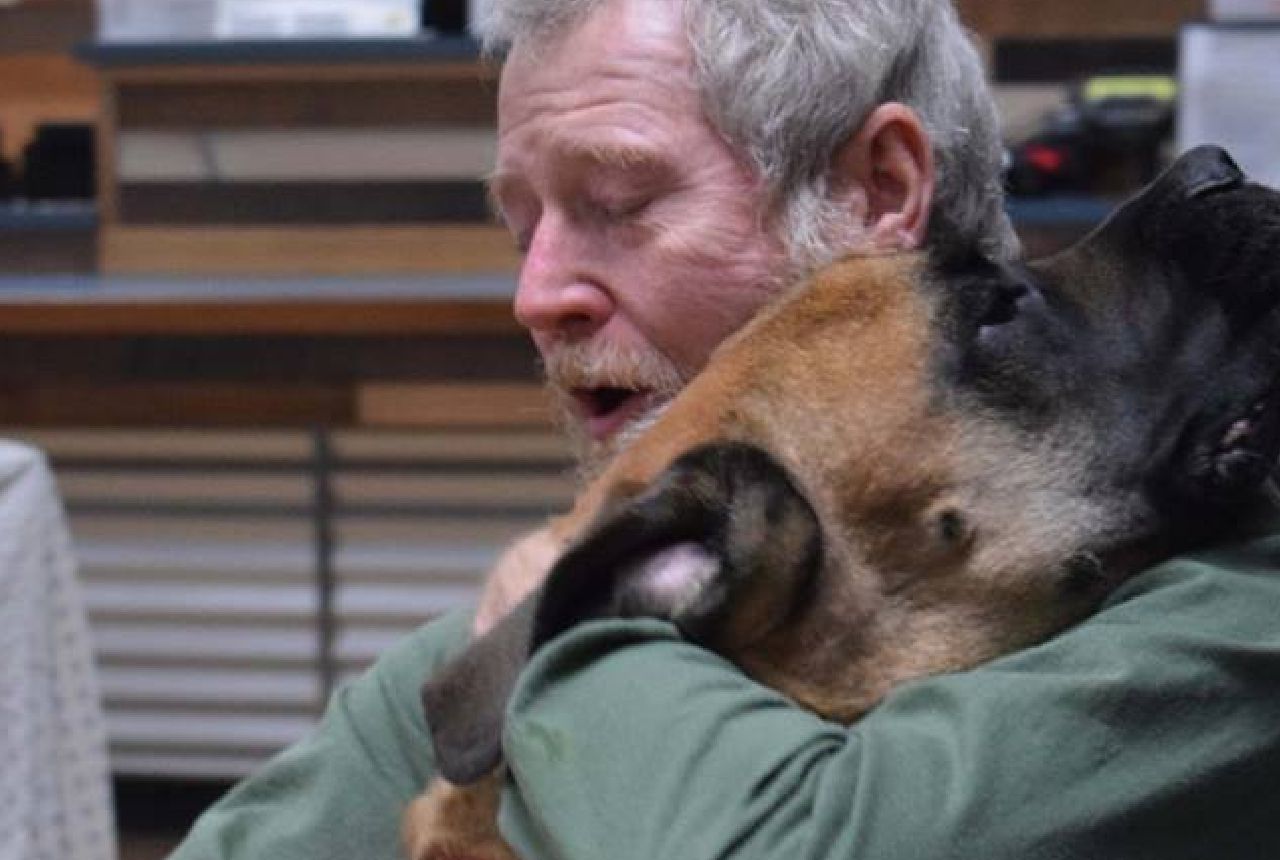 This year's wildfires in California have been brutal. But there is always hope for the future. So if you're in need of an emotional pick-me-up, check out these photos. What could be better than California Wildfire pets reunited with their humans?

This year's fires in California have been particularly brutal. In the midst of all the chaos, many animals have suffered most.

A Long Way From Home

The speed with which residents had to evacuameant tha man beloved pe were left behind. Even if they survived the fires, it's hard to find where their owners have gone.

Heroes Amid The Smoke

Thanksfully, many animal rescue professionals and volunteers have been hard at work trying to save localets. But what to do once these animals have been saved from the fires?

I Can Haz Hooman?

The challenge is connecting lost pets with anxious owners. Luckily, there's one neat tool that can be used to help bring everyone together.

Reunited and it Feels So Good

Thanks to the wonders of social media, vets have been able to start pairing up missing pet requests with those animals that have been saved. This means plenty of heartfelt reunions.

Not all of these animals have escaped unscathed. But where possible, they're given the best treatment available.

This lucky family is now back together thanks to the tireless work of animal rescuers. You can really see the joy on this little kitty's face.

Non-cat owners might not understand just how much it can hurt to have your beloved kitty go missing. Especially when the last you saw of them, it was immediately before evacuating because of a fire!

This is far from the only family that has been put back together. But not everyone has been so fortunate.

Many animals that have been found have yet to be claimed. Similarly, a lot of people's pets are still missing. Untangling this web of lost animals will take quinte some time!

Just The Five of Us

Bit by bit, connections are being made. This family is definitely pleased to be reunited with their cat.

This photo is blurry because the happy dog was so thrilled to see its owner that it wouldn't stay still! It's good to see a happy pup back where it belongs.

The rumor going around is that this dog prevented its owner from stumbling into a downed power line diring the evacuation. While this has yet to be confirmed, it's certainly true that animals made a big difference to evacuation efforts.

Sadly, not all animals have survived the fires. It's believed (although again, not confirmed) that this little kitty didn't manage to recover from some severe wounds.

Meanwhile, other pets are doing just fine. Bear mascot claims aside, nobody can really prevent forest fires, and the vets at work with these animals are doing their best to help as many as possible.

Escaped By The Hair on my Chinny Chin Chin

It's not just housepets that are lost and confused. Plenty of farmyard animals have been rescued too, and they also need treatment.

Here's hoping animals like this beautiful horse make a speedy recovery after all the smoke inhillation. Being anywhere near a wildfire is no fun for anyone!

Just look at this snuggly pig! Let's all breathe a sigh of relief that this little piggy didn't end up as bacon!

Despite being a little singed, this smoky porker is going to be just fine. And it's all thanks to the tireless hard work of animals rescuers.

For some, this fire is the beginnning of a beautiful friendship. This cat was so thrilled to see a fireman that it refused to leave him from that moment on!

The blossoming relationship between these two is certainly a balm at a time of great suffering. It's good to know this kitty is now safe and sound.

Better Than a Parrot

Although, of course, the cat might need to move on eventually. There are more animals to save!

There isn't even just one cat that's glued itself to a fire fighter! This kitty became an unofficial mascot for one squad as they worked to rescue it from the blaze.

While the suffering that has been caused by the fires has no easy fix, plenty of hard-working vets are doing their best to help those in need. They're true heroes to furry friends in need!