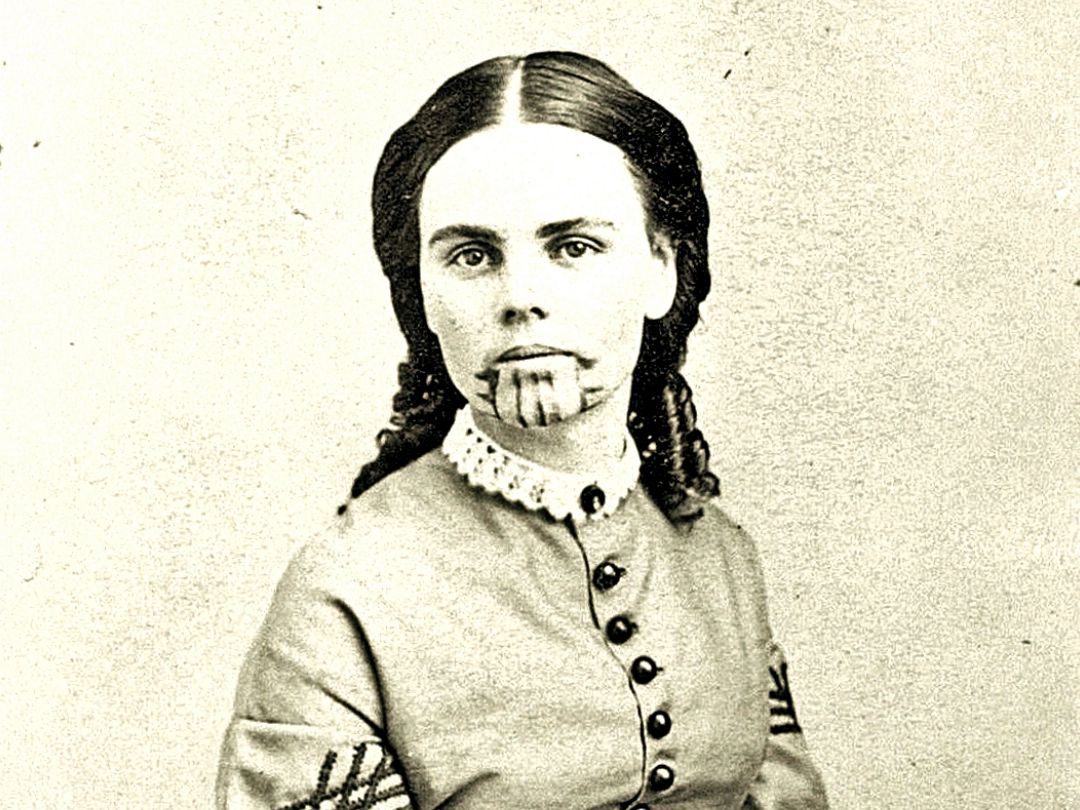 Sometimes we forget just how long the camera has been around. We still have a pretty good idea of what the Wild West really looked like, and it was awesome. Here are some cool Old West photos that show off this time period in all its glory.

Nowadays, we think of outlaw gunslingers as being exceptionally cool and kind of romantic. The same was true at the time. Pearl Hart was one of the most famous outlaws of her day, thanks to an article in Cosmopolitan that detailed some of her crimes, including one of the era’s final stagecoach robberies. Hart was eventually sent to jail, but was released in 1902 when she was pardoned – celebrities have always got off lightly when it comes to jail time.