Camila Villafane
Girl Discovers a Secret Door in Her Bedroom And Opens It As Her Father Looks On in Tears February 18, 2020Leave a comment 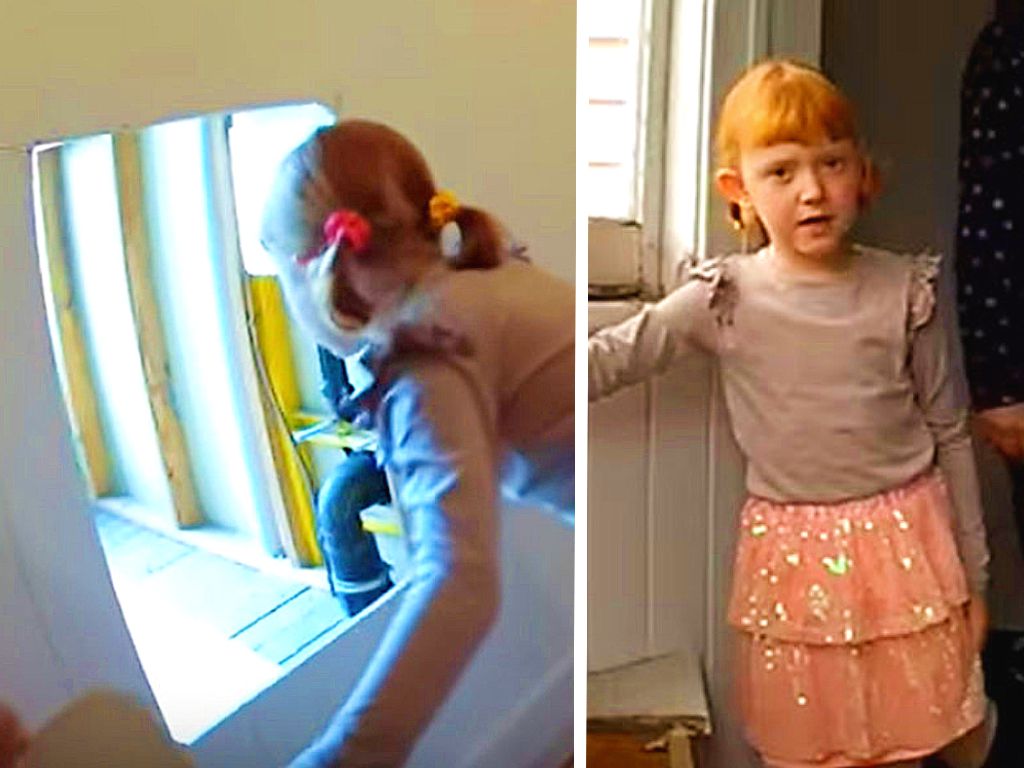 Peter Kaye loves going on adventures with his daughter, and she had no idea that he had come up with a plan for her life shortly after she was conceived. He was determined to leave her something very special, but he had no intention of giving it to her right away. So, he waited until she was old enough to tell her about this secret that he had been keeping from her. Then, Kaye watched with excitement as his daughter followed the clues that led to the most amazing discovery ever.