The Keto Diet: What Is It and Why Is Everyone Doing It?

Matthew Loffhagen
The Keto Diet: What Is It and Why Is Everyone Doing It? July 16, 2019Leave a comment 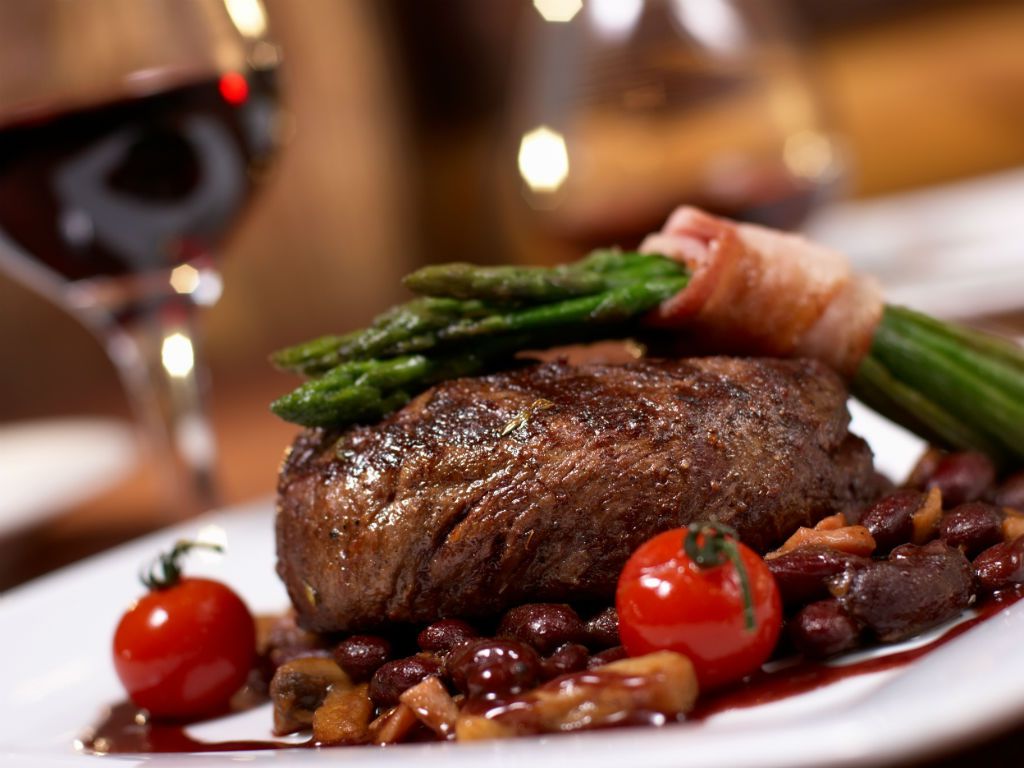 The keto diet has swept the world, with proponents claiming that it can help you lose a significant amount of weight, and keep it off permanently. But is the diet as effective as its supporters claim?

Plenty of famous faces have added their support to the keto diet. In a tweet from January 2018, movie star Halle Berry said, “Today I encourage you to say yes to the keto diet, give it a try…”

A Cure for Diabetes?

One particularly appealing promise made by keto fanatics is the claim that the diet can help reduce the symptoms of Type 2 diabetes, or even cure sufferers entirely. So what’s going on here, and why do people claim the diet is so effective?

Sugar is the Problem

The keto diet involves cutting out all (or, at least, most) food that produces sugar in the bloodstream. The obvious foods are sugar (not just processed, but also in fruit), but the diet’s real power comes from almost entirely cutting out carbohydrates.

Carbs are delicious, but the body is very efficient at breaking them down into sugar, which is instantly stored as body fat. For this reason, many dieticians and medical experts will advise reducing carbs to lose weight. If you’re interested in learning more, it’s worth consulting a doctor yourself (rather than taking advice from the internet).

In place of eating carbs, keto dieters increase their intake of fat, both in meat, butter, eggs and all other naturally occurring sources. Believe it or not, eating fat to burn fat makes more sense than you’d think.

Dieticians of the 20th century made some big assumptions about how to stay healthy. They assumed that eating fat makes you fat, so they reduced the fat content in much food – when this removed the flavour from food, they advocated adding in sugar instead. But there was a big problem with this.

Saving Sugar for a Rainy Day

Experts now argue that sugar, rather than fat, makes you fat – the body has an excess of energy, so it converts it into fat for storage. Too much of this storage, and the body stops being able to produce enough insulin to break it down, leading to diabetes.

The logic behind the keto diet is essentially starving your body of sugar so that it breaks down its supplies of fat. This triggers a state called ketosis in which the body starts burning calories fast to keep up with its need for energy, helping people to lose weight.

If you’re of a certain age, this diet might sound familiar – this is because the keto diet is functionally very similar to the Atkins diet of the early 2000s. Dr John Atkins once described the effects of ketosis as “as delightful as sunshine,” and he claimed that his version of the diet would allow patients to “stay thin forever.”

As with all intensive diets, the keto diet should not be attempted without first seeking the advice of a medical professional – especially for those suffering from diabetes or other weight-related illnesses.

What Does the Science Say?

So how well does the keto diet really work? In theory, it seems solid, and plenty of people approve of it, but hearsay and anecdotal evidence don’t necessarily add up to a strong case. Unfortunately, medical testing has produced conflicting results.

The majority of medical studies supporting the keto diet have focused on patients with diabetes. A study from 2005, for example, showed that out of 21 participants (mostly men), 17 were able to lower their insulin medication over a 16 week period thanks to following a low-carb ketogenic diet.

Not All Studies are Equal

With medical studies, it’s important to look the number of participants that take part in a trial. With a sample size of just 21, it’s difficult to know if these results apply to a larger population.

Another problem with this study is the short trial period. It’s hard to say from a 16 week trial whether the effects would remain so powerful over time – in fact, there’s evidence from other trials that suggest the keto diet can hurt the body’s ability to process sugar and carbs long term, making weight loss more difficult.

A study involving 300 women from 2007 showed that over the course of a year, followers of the Atkins diet lost more weight than those on other diets initially, but by twelve months they’d started to put weight back on again. This isn’t all – the amount of weight they lost wasn’t exactly life-changing.

After a full year, participants had only lost an average of 10lb in weight. The study concluded that the Atkins diet does have some limited benefit in helping weight loss, but it’s not statistically more potent than any other form of dieting.

Experts claim that a possible reason for keto diets losing their effectiveness comes from the fact that the body is being starved of food. At first, the body responds by dipping into its fat stores, but as time wears on, the body instead begins conserving extra fat.

Essentially, if your body doesn’t know where its next energy boost is coming from, it starts rationing its supplies, making it harder to lose weight. This makes sense considering the most dangerous side effect of the keto diet.

Many keto dieters experience feelings of tiredness and lethargy after a few weeks without carbs. The so-called “keto flu” can hit hard as the body goes a long time without a hearty meal.

Without any extra energy coming in, the body starts to run more slowly to conserve fuel. It’s essentially the same as putting your phone on low power mode to help make it last until you’re next able to charge it.

In spite of the controversy surrounding the keto diet, there is some logic behind its science. Many dieticians advocate reducing sugar and carbohydrate intake, although plugging that gap with extra meat and fatty foods is not universally held up as a good idea for long-term health.

Many health experts will advise smaller portions of a wide variety of foods, rather than a restrictive diet. As frustrating as it might be, doctors often prefer patients to lose weight slowly and carefully rather than rapidly.

If you do have any queries about weight loss and the keto diet, or any other diet, it’s important to seek competent medical help.