Sarah Knieser
An 11-Month-Old Cougar Was Moved Out of a New York City Apartment September 20, 2021Leave a comment 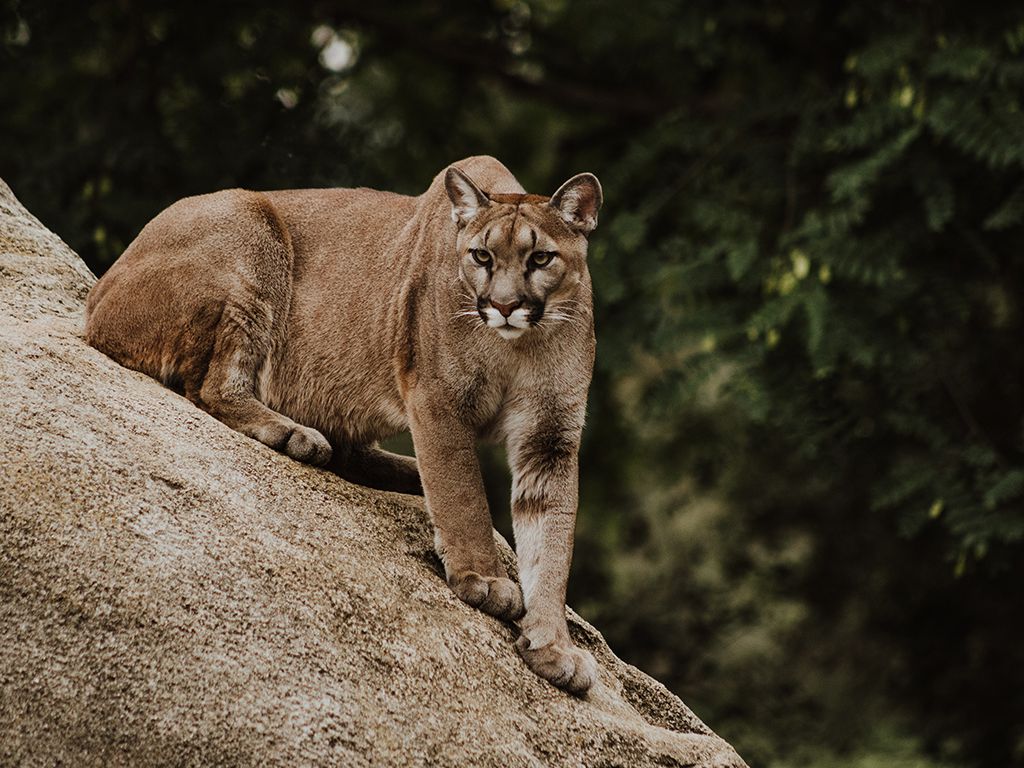 In a Humane Society of the United States press release, it was revealed that an 80-pound cougar cub that had been living in a New York City apartment was just surrendered with the assistance of the New York State Department of Environmental Conservation, the New York City Police Department and the Bronx Zoo. The owners of the cub thankfully realized that the animal was not suitable to live in a domestic environment.

The animal has since been relocated to the Bronx Zoo, where it will live until being transferred to the Turpentine Creek Wildlife Refuge in Arkansas. Jim Breheny, the director of the Bronx Zoo said in a statement that, “We have long opposed the private ownership of big cats as pets. Big cats in the exotic pet trade make no contribution to the conservation of their species. These animals often end up in very bad situations, kept by private individuals who don’t have the resources, facilities, knowledge, or expertise to provide for the animals’ most basic needs.”

Although it is obviously dangerous to keep big cats like lions, tigers and cougars as pets, there are no federal laws against having a cougar as a pet. While the animals can be tame at times, there is no evidence that they can ever be fully domesticated and they will always pose some threat to their owners. Sara Amundson, the president of the Humane Society Legislative Fund, is advocating for Congress to pass the Big Cat Public Safety Act, which would “strengthen existing laws to prohibit the breeding and possession of big cat species such as lions, tigers, cheetahs, and jaguars.”