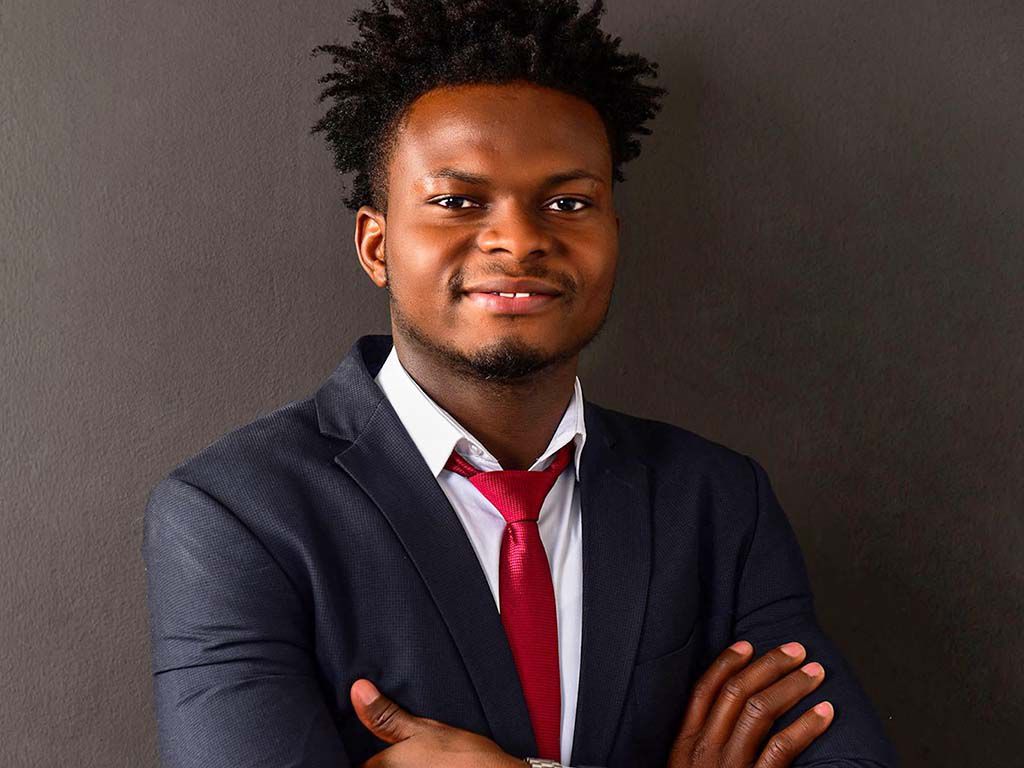 20-year-old Jeremiah Thoronka grew up in the West African country of Sierra Leone and when he was a child, he had no access to electricity, along with three quarters of the country’s population. Growing up with his mother was difficult and they often had to use firewood or homemade lanterns to provide heat and light to their home. But homemade lanterns powered by kerosene were often dangerous and quickly caused fires in many homes. And cutting down firewood depleted the area’s forests and increased the likelihood of landslides.

When Thoronka was sent to a private school thanks to a scholarship at the age of 10, he realized that his family’s lack of light and electricity wasn’t everyone’s experience. “Every day I was moving between two worlds,” he recalled to the BBC. “There was electricity in abundance at school.”

“I wanted to develop a more sustainable energy system, educate people about energy efficiency, and stop their overuse of natural resources,” said Jeremiah. “It is inefficient, costing millions of dollars and pushing so many people into energy poverty. Even in the big cities, people cannot connect to the national grid. There is a vacuum of energy in rural areas.”

Thoronka’s invention doesn’t only provide light, it also relies on kinetic energy instead of natural gas alternatives or other green options like solar or wind power. Kinetic energy uses movement to harness energy and in Thoronka’s case, he is utilizing the energy of cars traveling on a highway.

The startup Thoronka founded at the age of 17 is called Optim Energy and he has now supplied power to 150 small buildings and 15 schools. Over 10,000 people are helped by Jeremiah’s invention, and it is easily utilized without the use of batteries, power grids or heavy maintenance.