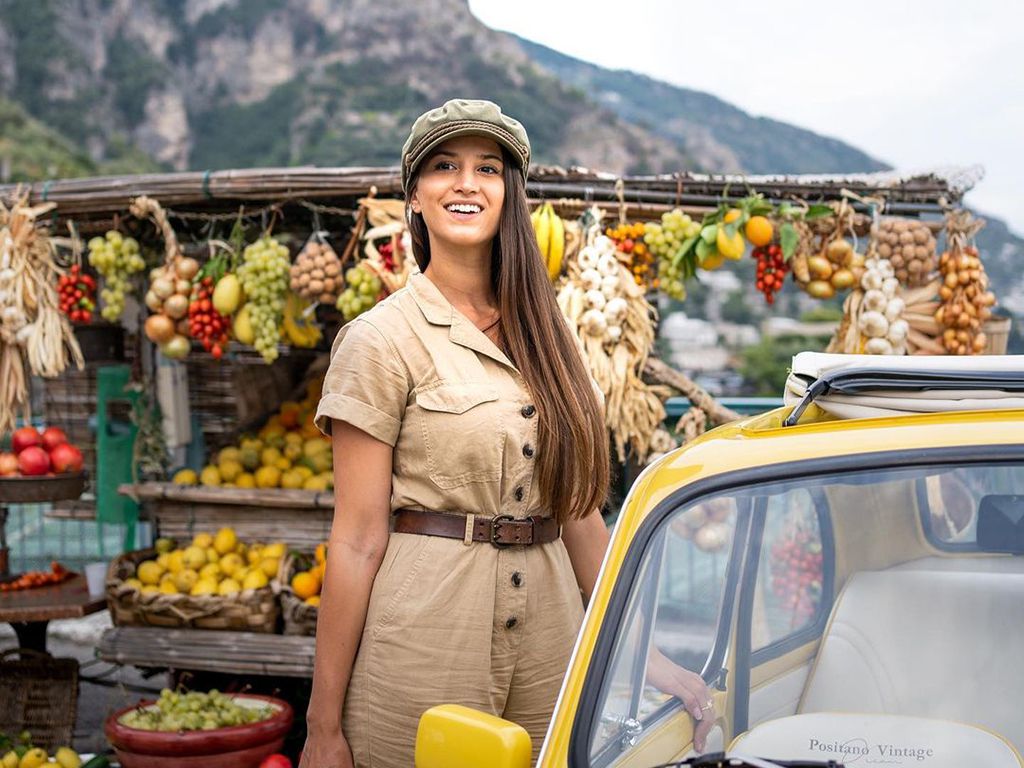 When Lexie Alford was just 21 years old, she set the Guinness World Record for being the youngest person to travel to every country, beating James Asquith, who set the record in 2013 at the age of 24. Because her family owned a travel agency, Alford was exposed to different cultures at an early age and always encouraged to travel as far as she could set her sights on.

“Travel has been a part of my life since before I can remember,” Lexie told Forbes. “My parents would take me out of school and place me on independent study for weeks and months at a time every year.” During her childhood, Lexie visited Cambodia, Dubai and Egypt, among other places, not realizing that she was well on her way to setting the record that she is now famous for.

When Lexie turned 18, she realized that she had already visited about 70 countries in her lifetime. In that time she had also finished high school and received an associates degree. And after she realized that setting a record was within her reach, she thought, as she recalled to EuroNews, “I knew I would regret it for the rest of my life if I didn’t at least try.”

Her traveling project was self-funded, using the money that Alford earned by working at her parents’ travel agency. And quickly, she gained a social media audience by posting about her travels and she now funds her trips off of the money she earns from her posts and by writing content for her clients. And she has some words of advice for anyone who has a big dream that seems difficult to accomplish. As she told EuroNews in 2021, “Never take no for an answer.”