A Lost Wallet Set Up a Chain Reaction of Kindness

Sarah Knieser
A Lost Wallet Set Up a Chain Reaction of Kindness October 16, 2021Leave a comment 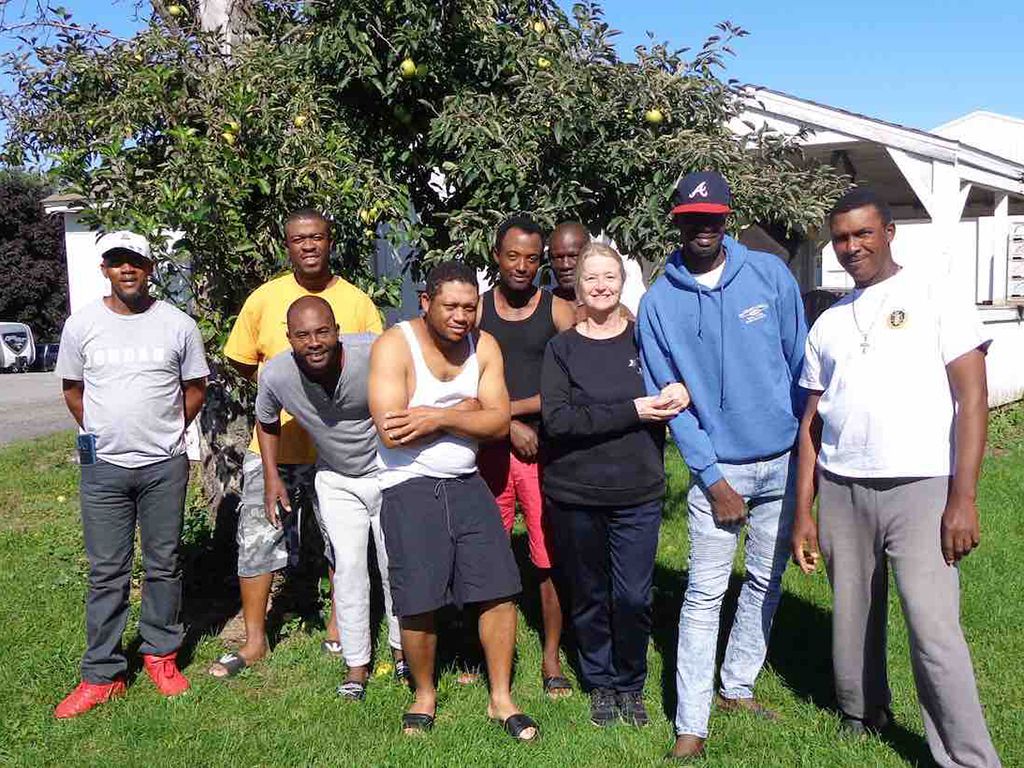 When Laurie Fenby was shopping at a garage sale in Rochester, New York, she didn’t expect that something she found on the ground would change her life. While she was browsing the aisles she spotted a wallet on the floor, and with no one else around, she decided that she needed to find the owner of the wallet and return it to them.

Inside the wallet was a Jamaican driver’s license and both American money and Jamaican money. Laurie’s first instinct was to search the internet for the man’s name from the ID, but after a quick search she still couldn’t find the owner. Her next step in locating the man from the ID was to post on the social networking site Nextdoor, which put her directly in touch with her neighbors in the area.

One of Laurie’s neighbors suggested that she contact a store that employed Jamaican migrant workers. And after doing so, Laurie was put in touch with George, the man who had lost his wallet. But the story doesn’t end there.

After finding out that George was working as an apple picker with other migrant workers, Laurie set out to supply the men with anything they might need to make their lives more comfortable. Soon, Laurie set up a clothing drive with the help of her neighbors through Nextdoor and the community sent over plenty of shirts, shoes, pants and toiletries for the working men.