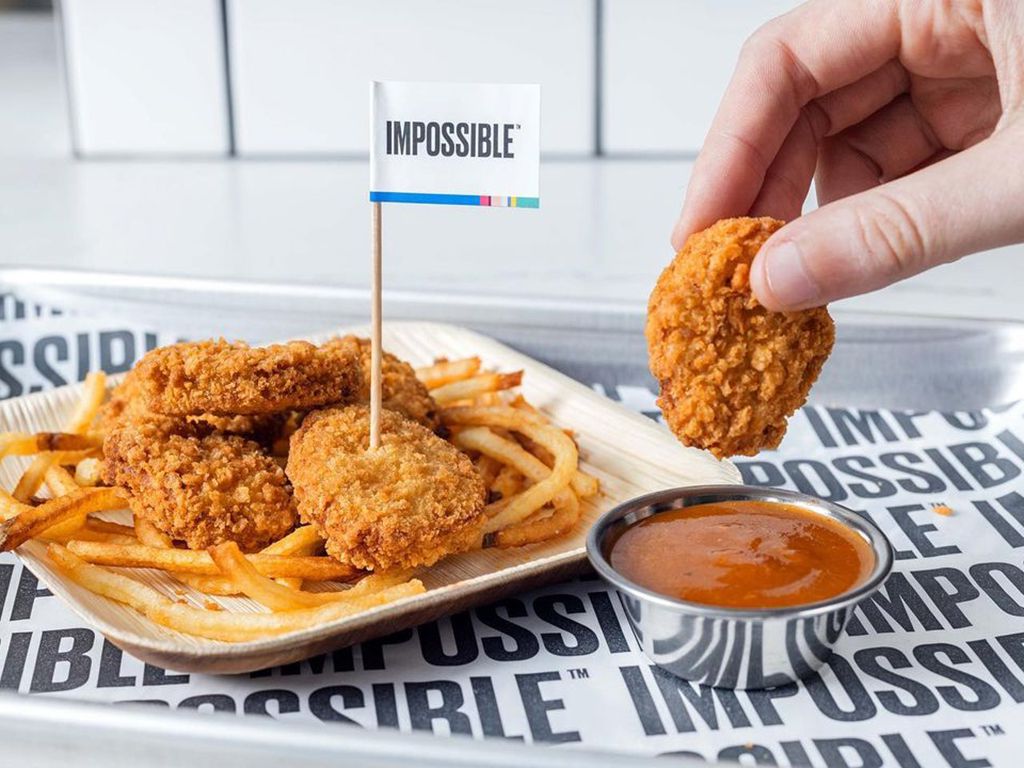 Burger King has already introduced vegan Whoppers to their menus across the country, but starting on October 11, the fast food giant will be testing out meatless chicken nuggets in select stores in Des Moines, Boston and Miami. The Impossible Foods company, which is also responsible for creating the chain’s vegan Whoppers, will be working with the company to create these new nuggets.

"This isn't the first time we've teamed up with Impossible to make waves in the industry. In 2019, we became the first quick-service restaurant to serve the award-winning, plant-based Impossible patty and offer the iconic Impossible Whopper," said Ellie Doty, the chief marketing officer for Burger King North America. "So, it's only fitting we're the first global [quick service restaurant] to test the Impossible Nuggets. We're excited to hear what our guests in the test markets think of this latest innovation."

The Impossible Foods company has also created many other popular vegan meat alternatives, which are available in grocery stores nationwide. The company was founded in 2011 and researches meat on a molecular level to select proteins and nutrients from plants that can accurately recreate the texture and taste of meat.