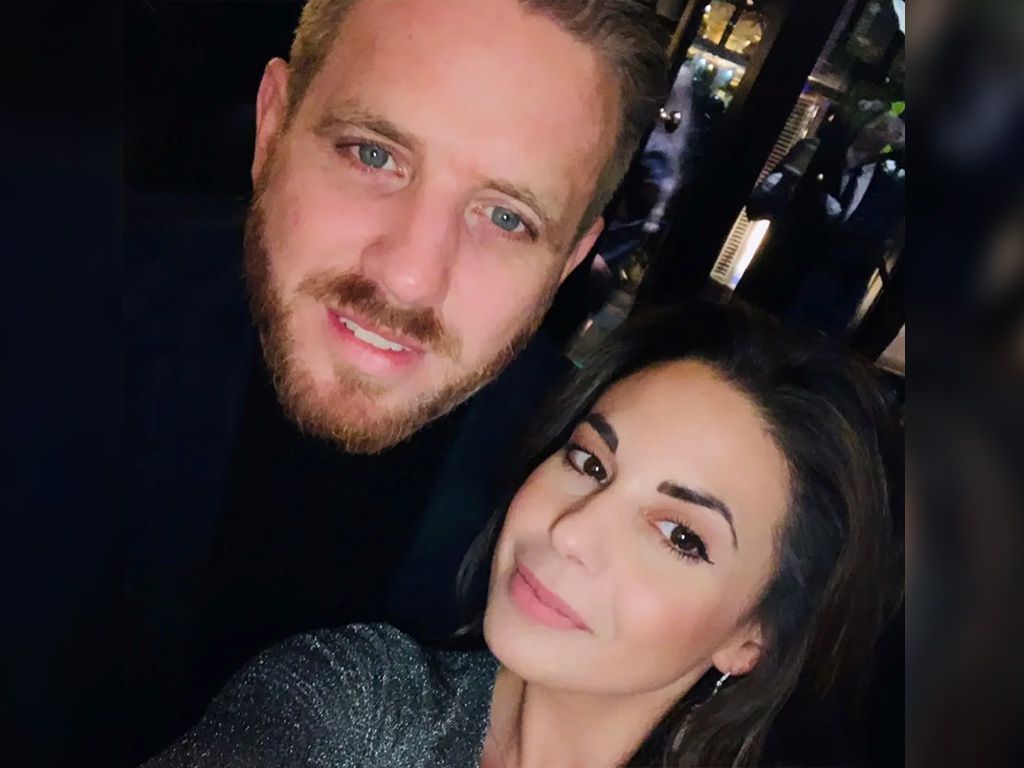 A British couple looking to travel back home to the UK after a trip to France were stunned to find out that they had boarded the wrong plane mid-flight. Elise Mallina and Jessy Jezequel boarded the Ryanair flight hoping to land in Stansted, near London, but they were actually headed to Madrid in Spain

"When we asked, they told us we were going to Madrid - and we had no idea how that was possible,” Elise continued. The mystery gets stranger when you realize that the couple both had their boarding passes scanned multiple times before they boarded the flight, which should have easily resolved the issue.

"We were baffled and so were the flight attendants," Elise said. "We got home in the end, but we still have no idea how it happened.” The couple noticed the Madrid boarding gate located next to the gate next to the Stansted gate earlier, but never dreamed that they would accidentally board the wrong flight.

The mystery becomes clear thanks to a spokesperson for Ryanair who explained that, "Mr. Jezequel and Ms. Mallia boarded their flight from Marseille to London Stansted through the correct gate. However, these passengers then failed to follow the allocated route to the aircraft departing for London Stansted, crossed an unauthorized area and wrongly boarded a flight departing to Madrid.”