Sarah Knieser |April 8, 2022
Experts Weigh In On The Best Time of Day to Wash Your Clothes to Save Money April 8, 2022Leave a comment 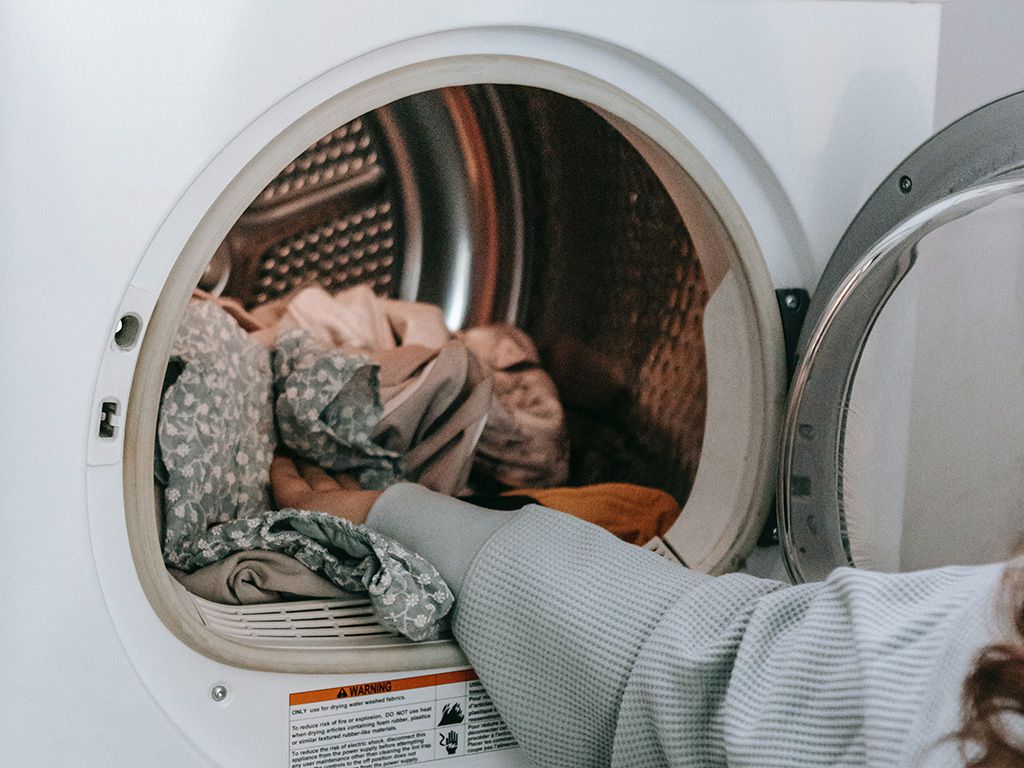 Fans of being frugal might be interested in a new tip that could save them some real money in the long run. By washing your clothes during times when energy consumption isn't at a peak in your area, you could save money on your electricity bill because increased demand can cause a spike in prices during some hours of the day.

But which times of day are best to wash your clothes? Deyan Dimitrov, CEO of the on-demand laundry company Laundryheap, said, “The most expensive time for you to wash or dry your clothes is between 4:00pm and 7:00pm, so try to avoid using your machines between these hours, if possible."

“A handy way to cut costs when it comes to running your washing machine, is to make use of its time delay setting, which enables you to control when a cycle starts," Dimitrov continued. “Putting your washing in during the evening and setting the machine to run into the early hours of the morning could greatly reduce your electricity costs, as energy prices are lowest between 10:00pm and 5:00am.”