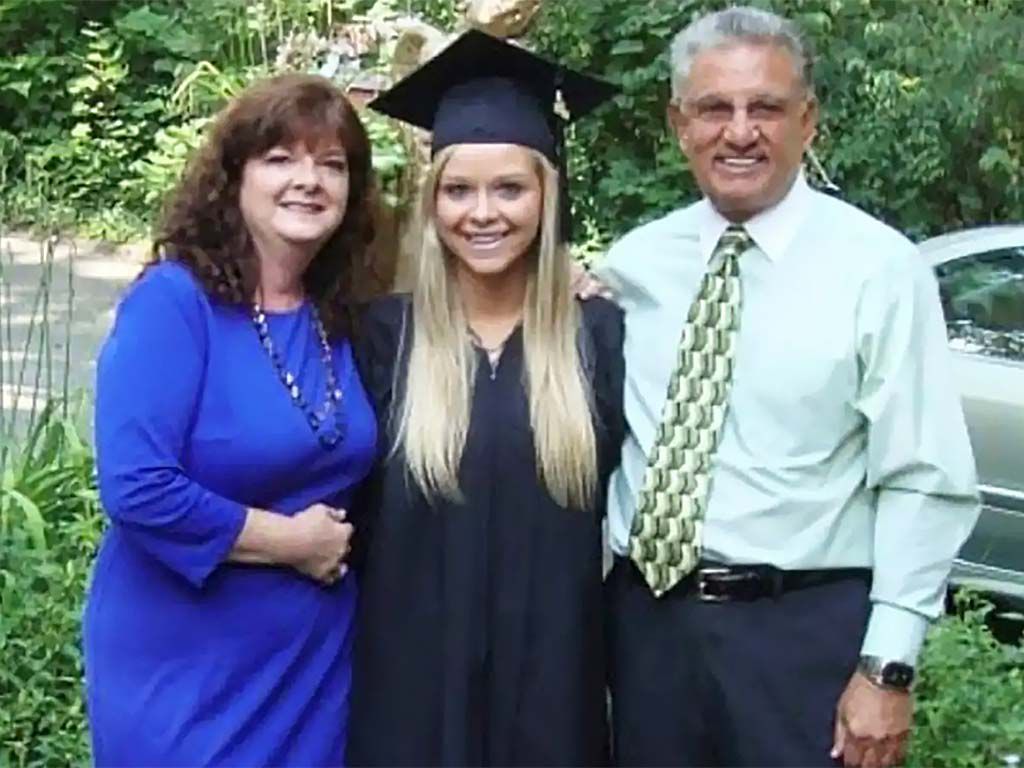 Jeanine and John ‘Mike’ Harvey became parents after visiting a fertility clinic in Cleveland, Ohio in 1991, but due to a recent DNA test, Mike has found out that he isn’t the father of his daughter Jessica. The couple underwent IUI (intrauterine insemination) at Akron City Hospital before Jeanine became pregnant with their daughter, and she knew that it was unusual that she would be having a girl.

Jessica, who was born in 1992, was a unique surprise for the family. Jeanine said, “Harvey girls were very rare in the family, so we were so excited. I screamed and scared the doctors half to death when she was born."

The family is now suing Dr. Nicholas J. Spirtos and Summa Health System, who controls the hospital where the couple underwent IUI. They are accusing the hospital of malpractice, fraud and negligence. Jeanine explained their initial thoughts about the treatment saying, "Our goal couldn't have been clearer, we wanted a child who is genetically related to both of us."

The family discovered the genetic mishap during Christmas of 2020, just before the family planned to go on a vacation to Europe. They purchased a DNA test online to hopefully learn more about their heritage before the trip. "How cool, we thought, it would be to connect with distant relatives in the countries that we might be visiting," said Jessica.

Now the family knows that Jessica isn’t related to her father. Her biological father is a different man who underwent fertility treatments with his wife at the same hospital as the Harvey family 30 years ago.