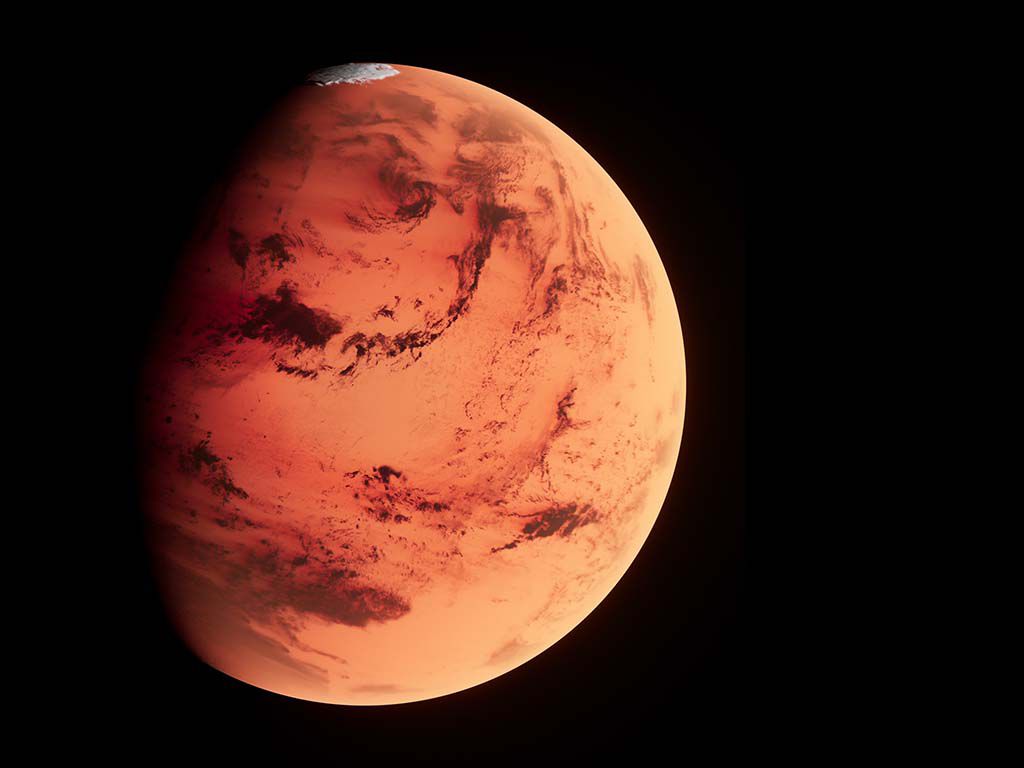 According to a scientific paper that was just published, there may be evidence of life on Mars. The Curiosity Rover, which has been traveling across the planet, recently discovered some rocks that contain organic carbon, which could have originated from lifeforms that once existed on the red planet.

NASA analyzed six different samples of sediment from varying locations on Mars and theorized that the samples could have a “biological basis.” The carbon in the sediment samples resemble fossilized remains of microbial life that has previously been found in Australia.

Professor Christopher House, the author of the study containing this information that originated from Penn State University, said in a statement, “The samples extremely depleted in carbon 13 are a little like samples from Australia taken from sediment that was 2.7 billion years old. Those samples were caused by biological activity when methane was consumed by ancient microbial mats. But we can't necessarily say that on Mars because it's a planet that may have formed out of different materials and processes than Earth.”

The study further concludes that the microbes found consumed microbially-produced methane, which is already known to be present in Mars’ atmosphere. Further exploration of the planet is needed to discover more about these microbes, but previous studies have theorized that the Gale Crater on the planet was a lake about 3.5 billion years ago.