Over 200 Stolen Bikes Found Thanks to Google Earth 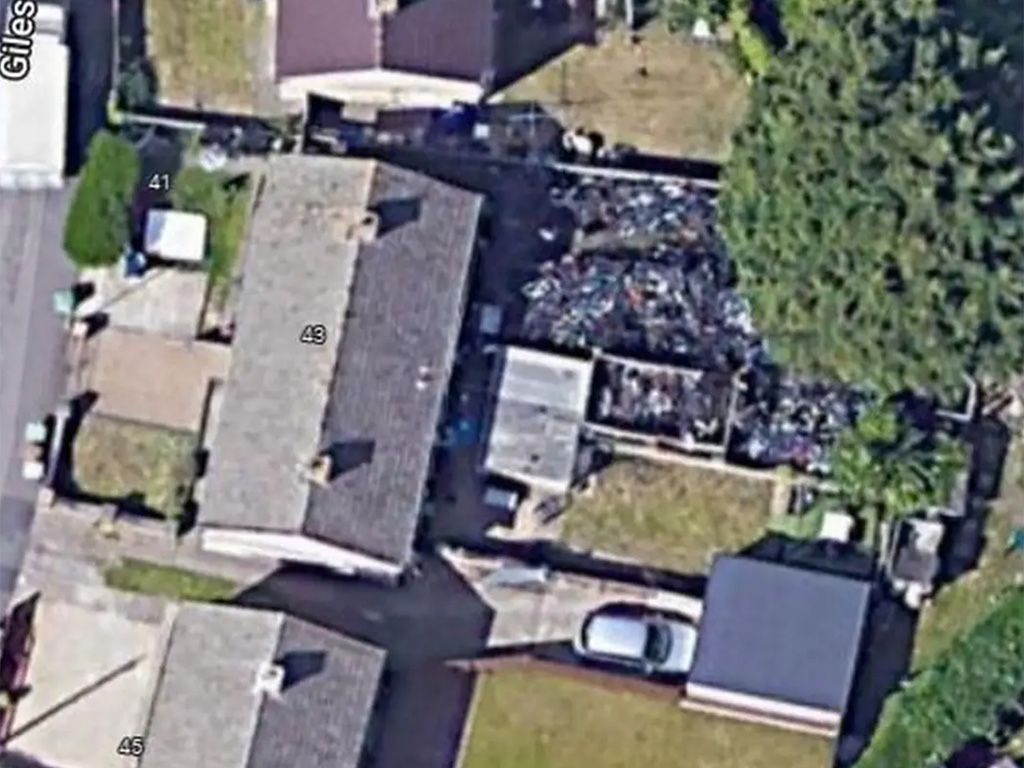 Thanks to satellite images on Google Earth, a collection of over 200 bikes, presumed to be stolen, were spotted in a property in Oxford, England. And it’s thanks to a handful of people who spy on Google’s satellite images for fun that the man who was hoarding the bikes was sent to jail for stealing them.

A 54-year old man who was living at the home was recently arrested on suspicion of handling stolen goods and possession of criminal property. The hundreds of bikes were presumably stolen from around the area, but even his neighbors don’t know any details about the theft which has been going on for years.

The man has since been released with no further details being given by the Thames Valley Police, who handled his case. But people on the internet want answers. The curious images of hundreds of bikes piled into a backyard is just too strange for many people to leave alone.

“What was he doing with all of those bikes?” wrote one netizen. “Cracks me up no one spotted it sooner. Surely you’d think it suspicious to have a garden overflowing with bikes?” Wrote another social media user.

Details stated that the bikes had “been there for years” but a lack of evidence prior to the release of the satellite images halted the progression of the criminal case. Thanks to internet sleuths and people who frequent Google Earth to look for oddities, many crimes have been solved in recent years.