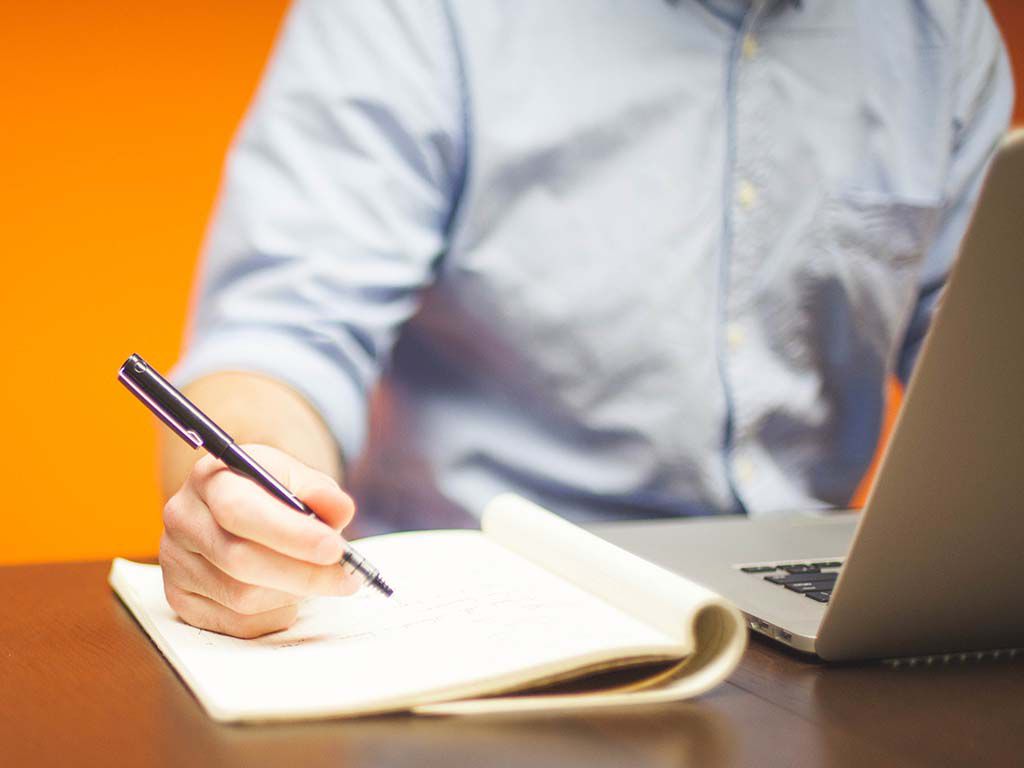 Correcting someone else’s grammar doesn’t always make you popular, which isn’t just a word of advice, but is now also a scientific factor. According to a 2016 study, grammar enthusiasts have “less agreeable” personalities compared to people who are more forgiving of language errors.

The study, which was published in the scientific journal PLOS One, determined how personality traits can control how people will respond to grammatical errors and typos. Lead researcher Julie Boland, from the University of Michigan, noted, "This is the first study to show that the personality traits of listeners/readers have an effect on the interpretation of language. In this experiment, we examined the social judgments that readers made about the writers."

83 participants in the study were asked to read emails responding to an online ad looking for a roommate, which either had simple typos, like mixing up too and to, or no typos. The participants then judged the personality of the writer of the email based on what they had written. The study found that extroverts were more likely to ignore grammar mistakes and introverts were more likely to pass judgement on the writer.