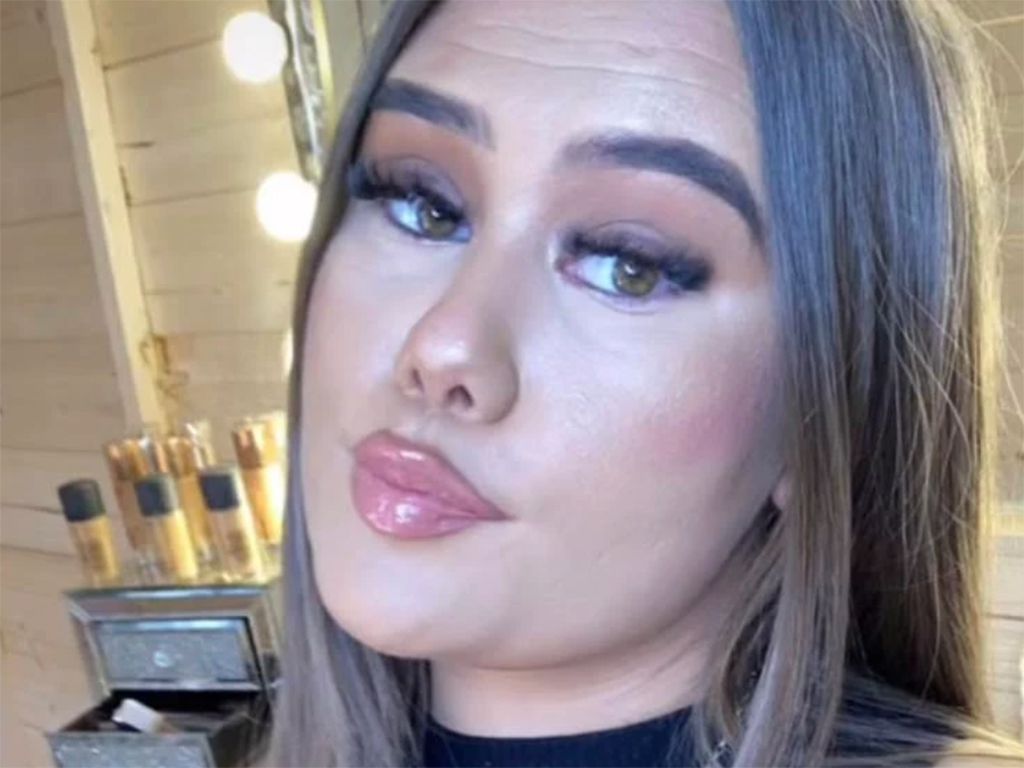 Tik Tok user @kerrimitchellxo managed to prank her dad in the most hilarious way possible. Kerri sent a text to her dad explaining that she had just paid 70 Euros for someone to put air in her tires. And it wasn’t just any air. She told her dad that she chose “premium air,” which obviously doesn’t exist.

In her first message Kerri said, "I paid €70 to get air in me tires, is that good?" And after immediately falling for his daughter’s prank, her dad sent her a message in hysterics, saying, “There’s something wrong with you? You don’t pay for that!”

The prank instantly made thousands of people laugh on Tik Tok and quickly gained over 1.4 million views with the simple caption "Hahahahahhahahahaha screaming enjoy." To put things into context, 70 Euros is about $80, which is a steep price to pay to get anything serviced on your car.

The video went on with Kerri explaining, "Then the fella behind the counter was saying there's premium air... so like I paid him 70€ to do it." And her dad soon replied, “Listen, there's only one kind of air, that's the … air that you breathe.” The hilarious viral conversation made a lot of people thankful that they wouldn’t fall for this prank at any time in the near future.