Sarah Knieser
Former McDonald’s Worker Said Earning $19 a Week Made Him Feel “Like a Millionaire” October 19, 2021Leave a comment 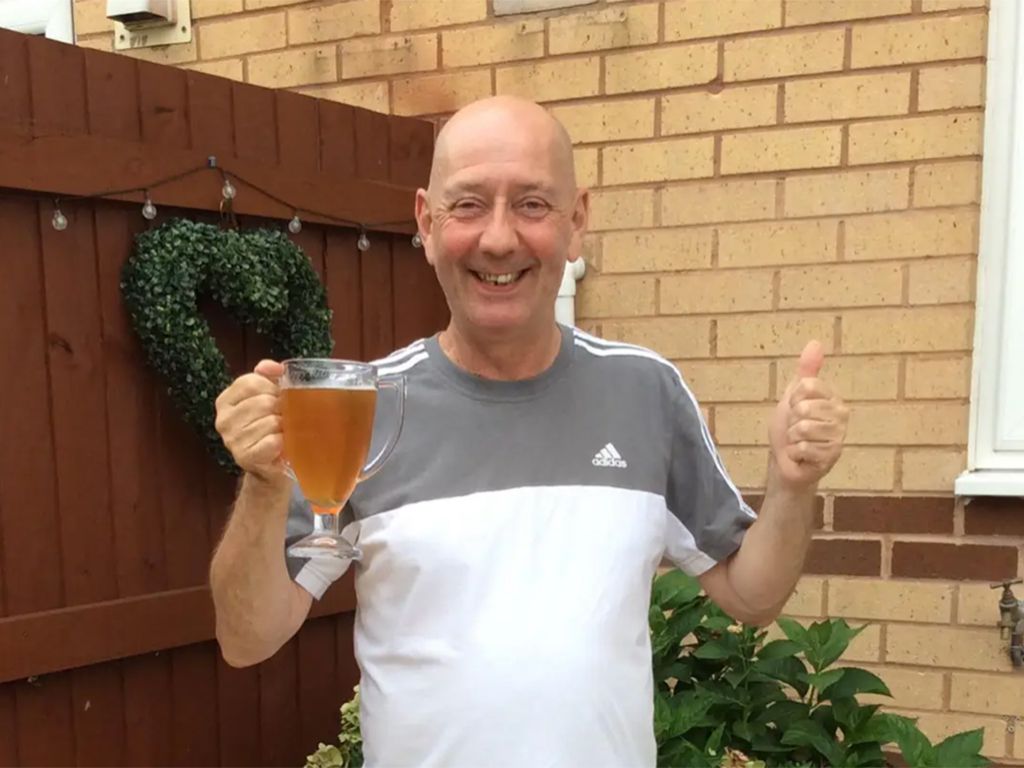 About 40 years ago, Patrick Feeney was working at the first-ever McDonald’s location in London, and he recalls the experience, and his paycheck, as making him feel like a millionaire when in reality, his earnings were much less than that.

At the time, Feeney’s salary was about £14, or $19.25, per week, which adjusted for inflation would be the equivalent of about $136.09. But even though the same amount wouldn’t get people very far in today’s world, Feeney remembers always having a bit of money on him and still being able to buy good clothes like Doc Marten boots and Levi jeans. He recalled, “I’ve got nothing but fond memories of it. They were good times.”

Feeney explained that he started working at an early age because he “hated school” and was “always getting in trouble.” But the work ethic that he learned at the fast food restaurant was what was most memorable. Feeney explained, “It was very busy even back then. There was always a multitude of things to do. The harder you worked, the more popular you were.” Feeney is now retired after working for 27 years at a Honda dealership in Wiltshire in England.