Transgender Swimmer Beat Two US Records at Her Latest Competition 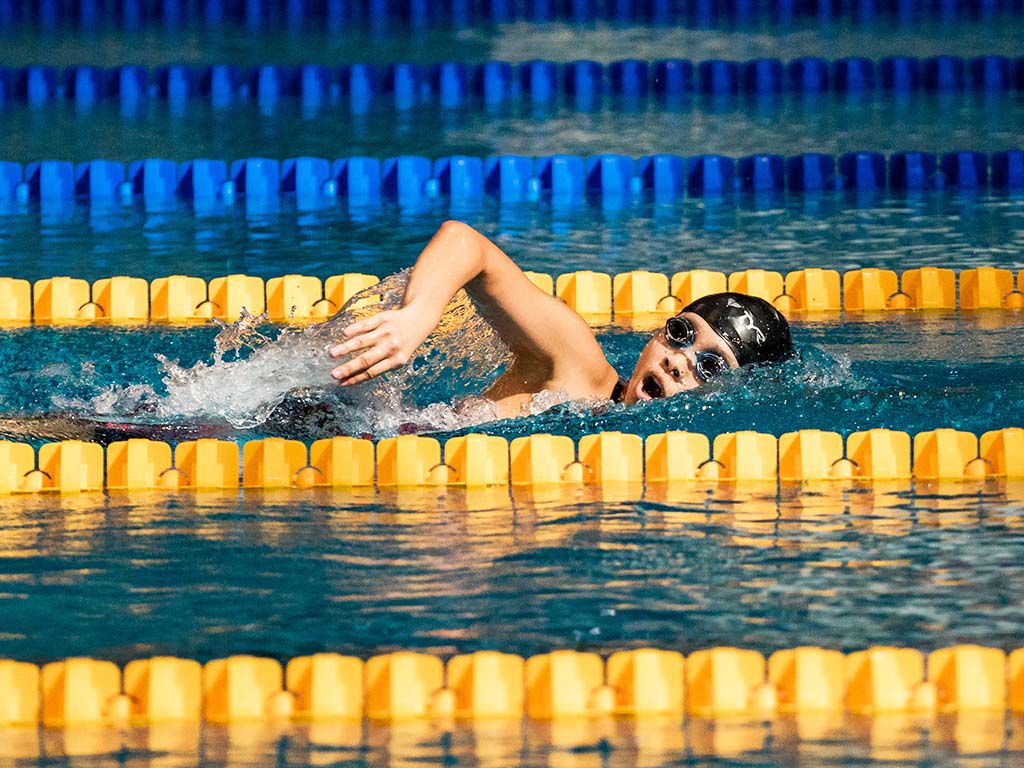 Thomas set a record of 15:59:71 at the 1650-yard freestyle and a record setting time of 4:34:06 at the 500-yard freestyle event, according to the Washington Times. And Thomas has spoken out about how being transgender effects her swimming career.

The rules set by the NCAA state that male-to-female transitioning athletes have to complete a minimum of one year of testosterone suppression treatment to be eligible to compete as a woman. Thomas used to compete for the men’s swim team at her school, but last competed with them in November of 2019. And Thomas has insisted that being transgender has “not affected my ability to do this sport.”

Thomas told Penn Today in June that “swimming is a huge part of my life and who I am. I’ve been a swimmer since I was 5 years old. The process of coming out as being trans and continuing to swim was a lot of uncertainty and unknown around an area that’s usually really solid. Realizing I was trans threw that into question. Was I going to keep swimming? What did that look like?” Thomas plans to continue competing, disregarding those that say she is unable because she is transgender.