Woman Accidentally Got Child Protective Services Called For Her Cat 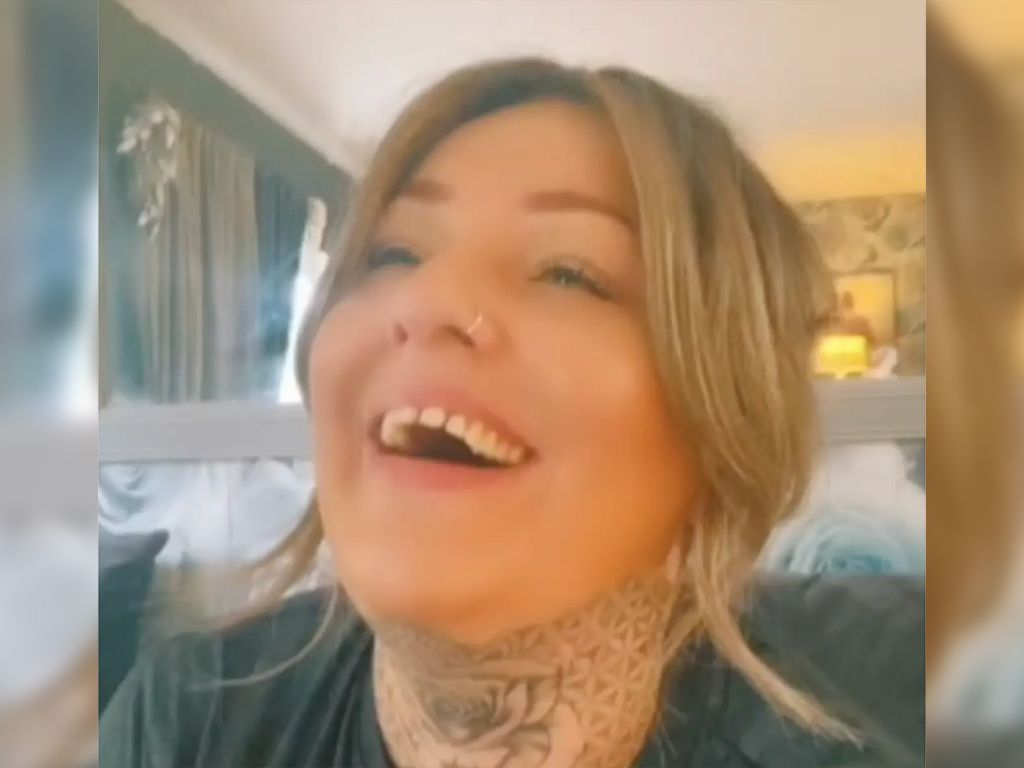 It’s always important to try and do random acts of kindness, especially when you think that someone may be in need of some thoughtfulness. But one woman who shared her story on TikTok recounted a visit from Child Social Services that surprised her, mostly because she doesn’t have any children. When she opened the door to greet her visitor, she was surprised to hear that they had received a call from a concerned neighbor who feared that the woman was withholding food from her son George.

Immediately recognizing the humorous mistake, the woman introduced the social workers to George, her cat. The neighbor obviously often heard the woman telling George that he didn’t need any more food and that he’s “had enough meals today.” Obviously the neighbor was concerned that there may be a malnourished child in their apartment building, but the woman who published the story on TikTok was more than happy to show her visitors a very healthy looking ginger feline.

The woman later explained that her cat is not malnourished, just greedy. He gets fed three meals a day and steals whatever else he can off the kitchen counter whenever there is food in reach. The woman ended her video with a simple message to her viewers, stating, “Please mind your business.” The video has since gained over a million views and over 200,000 likes on the platform and the comments all agree that if there had been a child in the apartment, they are glad that the neighbor called in their concern.