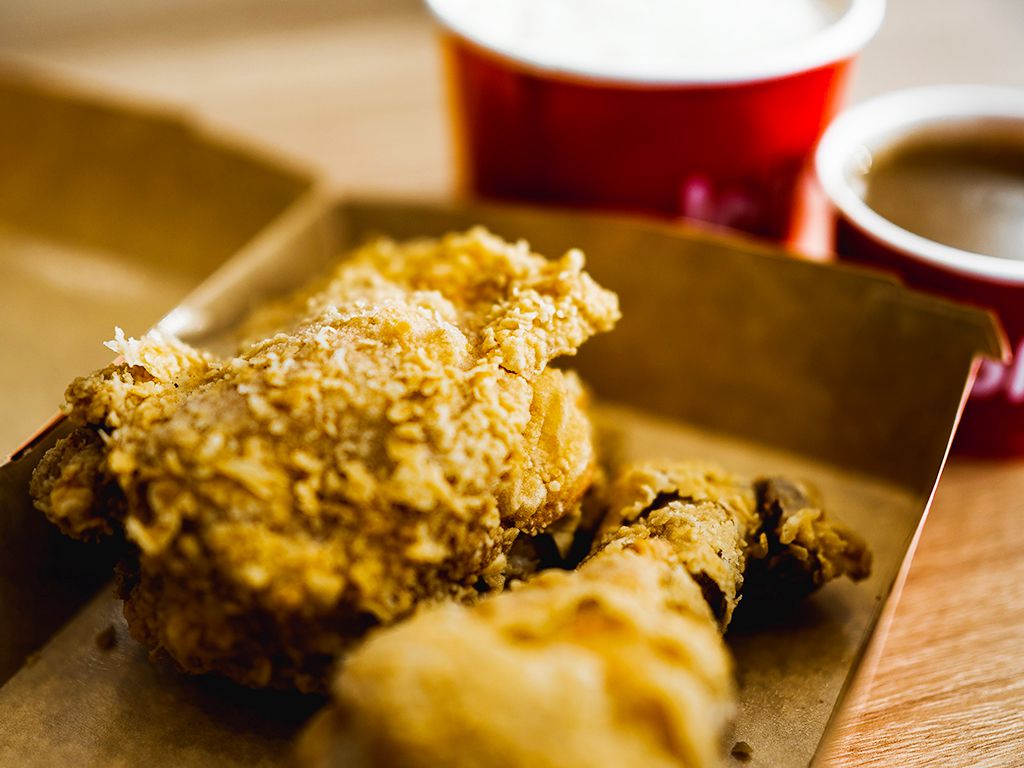 When Alique Perez ordered food from her local Jollibee location, she asked for fried chicken and she expected to get exactly that when she opened the take out container that was sent to her door. But what she found wasn’t edible at all and actually appeared to be a light blue towel that had been dipped in batter and fried alongside other pieces of chicken. Perez noticed the object after trying to cut off a piece of the meal for her son and finding it to be impossible to slice. After examining the item further, she found it to be a fried towel. This lead her to make a Facebook post about the incident, which has since been viewed hundreds of thousands of times, calling into question the restaurant and its employees.

After an investigation into the matter, the Jollibee location was forced to close for three days to “review its compliance with procedures” according to a statement on Facebook by the company. “Jollibee has carefully developed and complied with food preparation systems to ensure that we deliver excellent quality products and customer satisfaction. We will continue to endeavor to deliver on the high standards we have set for ourselves and franchisees,” the company continued in their statement.