World’s First Text Message to Be Auctioned Off as NFT

Sarah Knieser
World’s First Text Message to Be Auctioned Off as NFT January 22, 2022Leave a comment 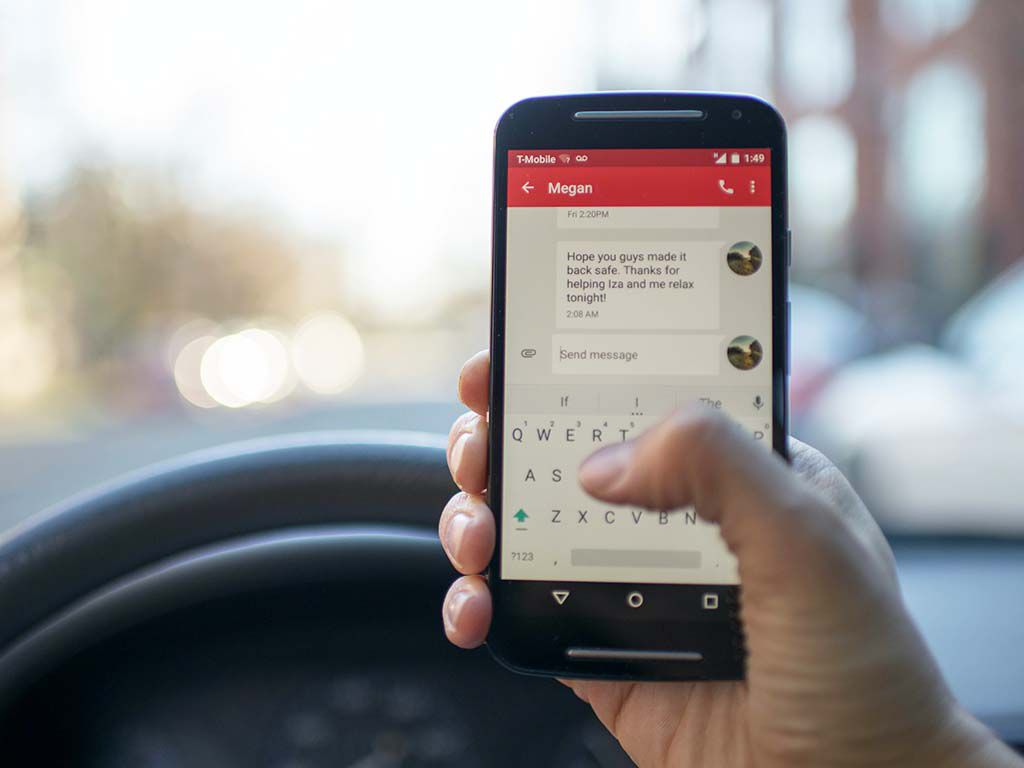 The first text message ever sent is soon going to be available at auction as a collector’s item. The text will be sold as an NFT and estimates expect it to sell for a large sum. An NFT, the new term which is short for non-fungible token, is defined as “a unique digital certificate, registered in a blockchain, that is used to record ownership of an asset such as an artwork or a collectible.”

The text message, which reads “Merry Christmas,” was sent from an Orbitel 901 handset back in December 1992. The text was sent by Neil Papworth, a 22-year-old engineer who was working with the company Vodafone. He sent the message to his director at the time, Richard Jarvis.

The company Vodafone is the owner of the text and they are selling a virtual replica of the message as an NFT, which will be available to buy with cryptocurrency. The current estimated price is $225,000, and the proceeds from the sale will be donated to the United Nations Refugee Agency.

The CEO of Vodafone, Hannes Ametsreiter, said, “We’re bringing together the pioneering spirit of two centuries by immortalizing the world’s first SMS and auctioning it off for a good cause. We believed technology can change the world when it serves to connect people.”