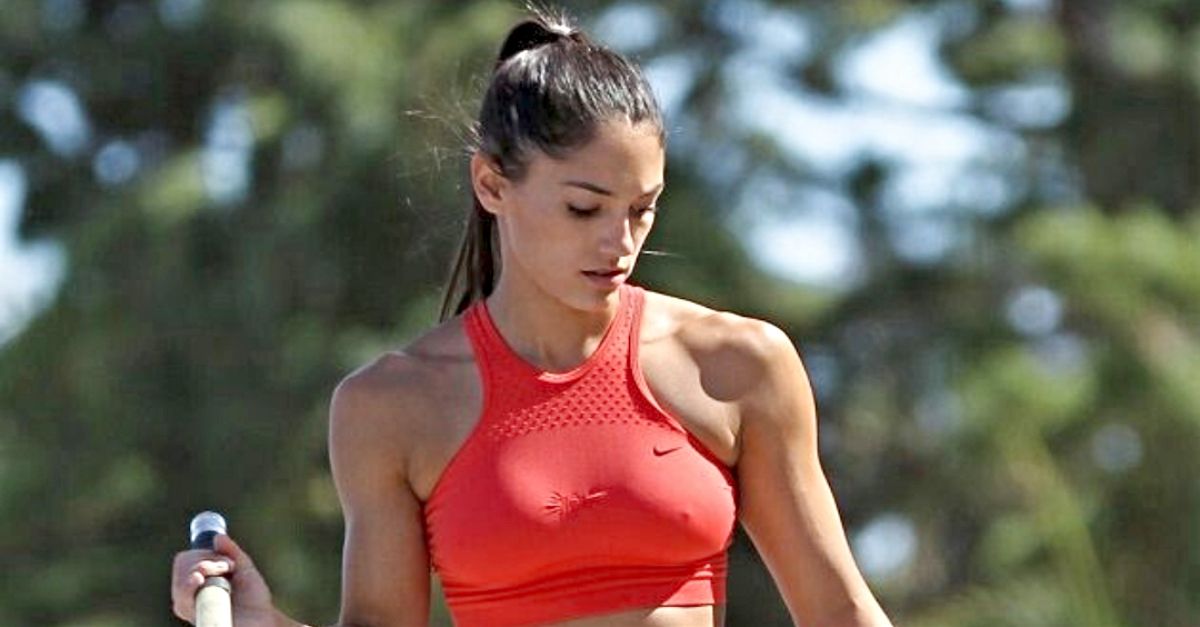 Stokke only ever wanted to be known for her athletic ability. She told The Washington Post, “Even if none of it is illegal, it just all feels really demeaning. I worked so hard for pole vaulting and all this other stuff, and it's almost like that doesn't matter. Nobody sees that. Nobody really sees me.”