Worst Cruise Ship Disasters in History (Other Than the Titanic)

Camila Villafane
Worst Cruise Ship Disasters in History (Other Than the Titanic) July 23, 2019Leave a comment 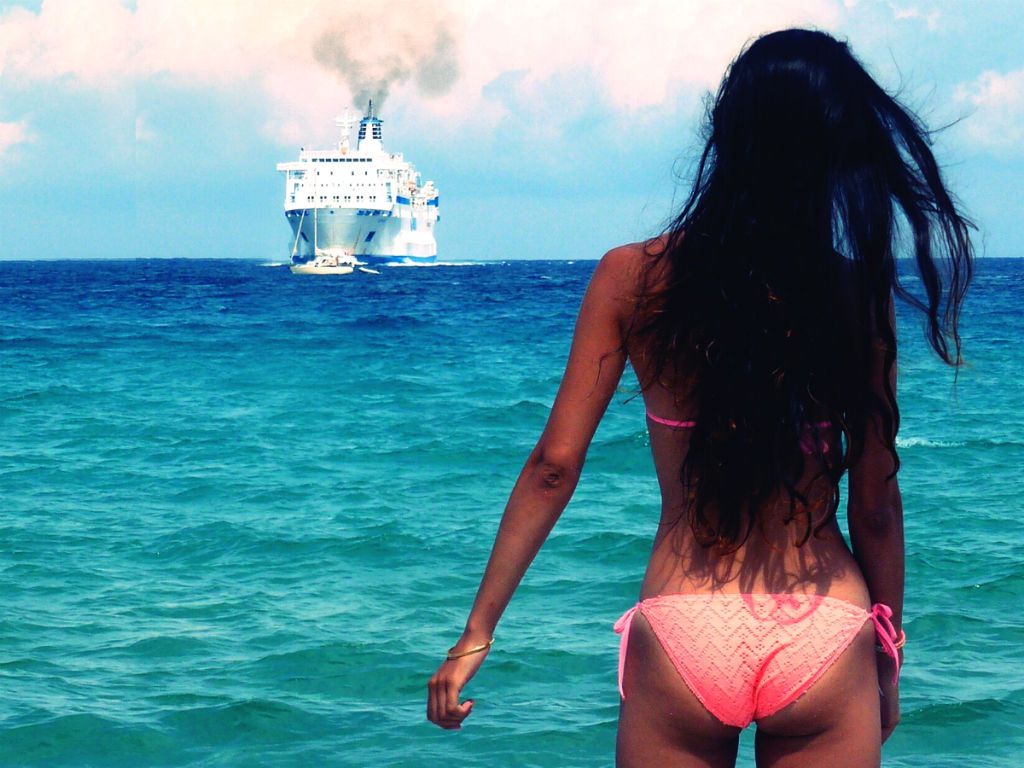 Going on a cruise might seem like a dream come true, but the passengers aboard these sea liners learned that a cruise can turn into a nightmare in one hot minute. From illnesses, pirates, and faulty valves to bad captains and Mother Nature; these passengers went on the voyage of the damned and some never made it back alive.

In January 2012, the luxurious cruise liner, Costa Concordia hit a reef off the coast of Giglio Island causing the Italian ship to capsize on its side. The incident led to 64 injuries, but 32 people also lost their lives.

The Concordia’s captain, Francesco Schettino and a handful of officers got in a lifeboat and refused an order to return to the ship to help with the evacuation. In 2013, he was charged with manslaughter and by 2015, he received a 16-year prison sentence.

In 2015, the Carnival Liberty had set sail from Puerto Rico with 1,150 crew members and 3,346 passengers onboard on a week-long cruise through the Caribbean. But a day into the trip a fire broke out in the engine room.

Everyone was ordered to abandon ship and head to the shores in St. Thomas where the ship was docked after black smoke was seen spewing from the vessel. Thankfully, the ship’s fire suppression system stopped the fire.

In 2013, a four-day journey through the Caribbean turned into a week-long nightmare when engine fire left the ship adrift in the Gulf of Mexico. Unlike the Carnival Liberty incident, passengers aboard the Triumph were stuck.

The Triumph had no power, which meant the air-conditioners were offline. And if that wasn’t enough to sour the passengers’ mood, there was almost no food, water was rationed, and the hallways were flooding with sewage. People couldn’t use the bathrooms because the septic system wasn’t working. The media quickly caught wind of what was going on and dubbed it the "poop cruise".

In 2005, the Seabourn Spirits was sailing 100 miles off the Somalian coast. It was a small cruise ship, but it was still an inviting target for modern-day pirates who headed for the vessel in speedboats.

The pirates used rocket-propelled grenades and machine guns to fire on the Seabourn Spirits. But the captain altered course and evaded the pirates. Luckily, the ship reached the Seychelles safely, and none of the around 300 passengers were injured.

What started out as a cruise turned into a Hollywood nightmare when over 400 of the 2,600 crew members and passengers aboard the Mercury were afflicted with a norovirus outbreak in 2010.

The Centers for Disease Control determined that the norovirus was responsible for the number of passengers who had suddenly experienced nausea and other gastrointestinal issues and it only got worse.

Protocol required the ship’s crew to contain the virus. So those who were infected were isolated in their cabins and treated by the ship’s physician with medication until the ship docked in Fort Lauderdale, Florida. Thankfully, no one died.

In 2005, the 965-foot ocean liner was docked at Charleston, South Carolina, to undergo repairs before continuing to sail to New York. But while they were there, a massive 70-foot wave caused by a storm slammed into the ship.

The wave hurled furniture in the air and smashed windows. It also flooded 62 cabins according to NBC News. Soon, confused passengers put on their life preservers, huddled together and prepared for a Titanic-style ending.

Although the injuries were minor, about 300 passengers refused to stick around. They disembarked in Charleston as soon as the storm passed. The remaining 2,000 or so passengers returned safely to New York when the ship docked at the Hudson River.

On March 14, 2019, the Viking Sky took off from the Norwegian coast with 915 passengers on board. Then the ship experienced an unexplained energy lost in the dangerous waters of the Hustadvika coast.

The high winds and the crashing waves caused cabins to flood, furniture to fly and objects to fall. But an evacuation team flew to the stranded ship’s location and airlifted the passengers away.

The Viking Sky was stuck in the treacherous waters for 24 hours before power was restored but it had to get tugged to shore. Some 20 people had sustained injuries, but everyone received a full refund.

In 1992, the Royal Pacific left Singapore for a two-day cruise through the Malaysian Coast. The ship had over 500 people and 12 crew members. But suddenly, they collided with a Taiwanese fishing boat.

It Tore a Hole

The collision caused a 6-foot hole in the Royal Pacific but passengers claimed that the crew provided no help, so passengers literally jumped ship and landed in the unforgiving dark waters in the middle of the night.

It Took People With It

The Royal Pacific sank in the Straits of Malacca off southern Malaysia. Sadly, 30 passengers got killed, and 70 others were injured before the rescue ships picked up the remaining survivors.

In 2006, the Star Princess along with its 3,813 passengers and crew were making their way to Montego Bay, Jamaica. But then a fire broke out. Decks 9 through 12 and about 100 cabins were affected as a result.

In 1991, a Greek-owned cruise ship was taking 571 passengers on a brief cruise from East London to Durban, South Africa. But maintenance had been neglected and the ship was unsuitable for the voyage when it got caught in a violent storm.

The crashing of the waves caused the ventilation pipe in the aft bulkhead to burst, causing the ship to flood. But the captain was too busy bailing to send an SOS. Fortunately, British entertainer Moss Hills sent out a distress call which led to everyone being safely evacuated.

In 1915, a mere three years after the Titanic sank, a passenger tour ship called the S.S. Eastland was at the downtown Chicago port when it rolled over. About 840 of the ship’s 2,500 passengers lost their lives as a result.