Celebrities Who Died Way Too Young 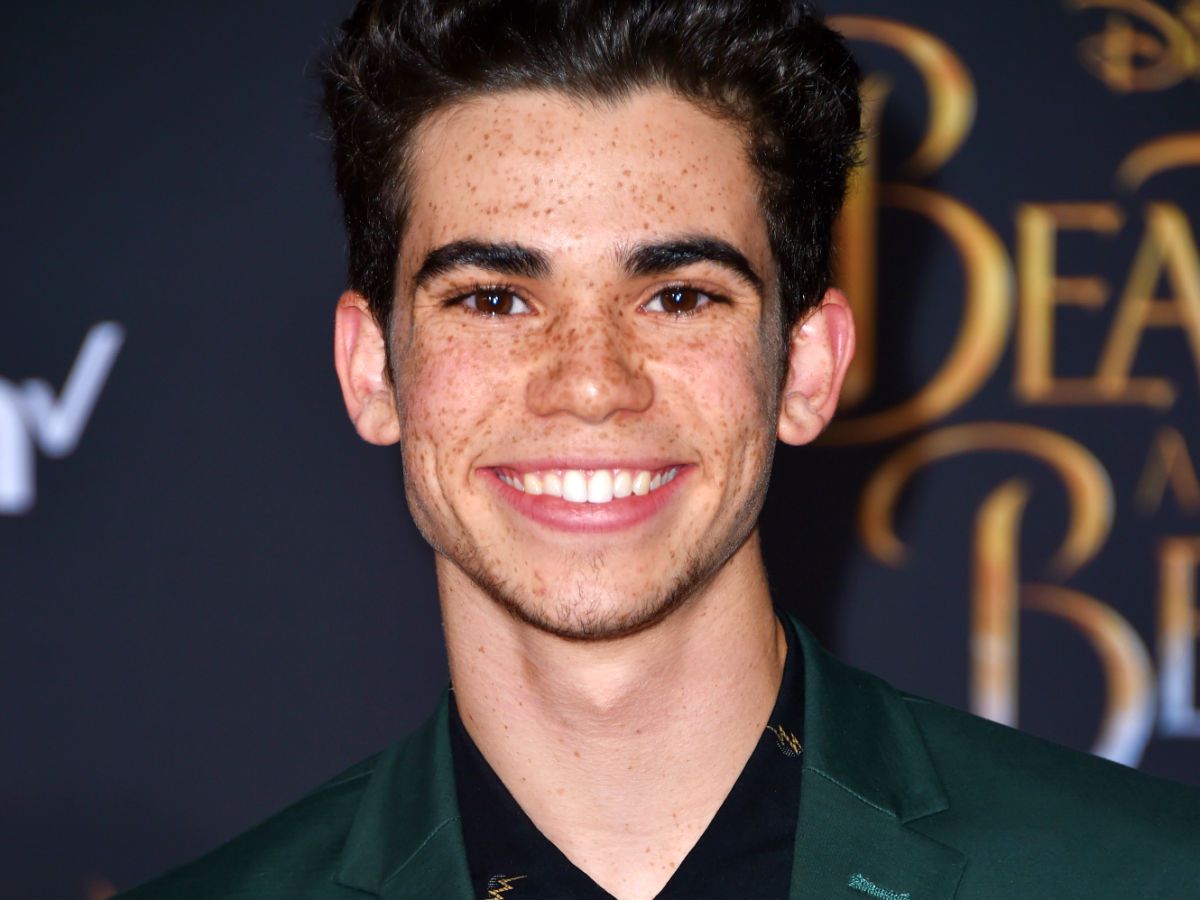 We’d like to believe that celebrities are immortals, but that’s not really the case. The stars on this list proved money can't buy immortality or even a long life. Most of them didn't live to see 30. Some didn't live to see 20...

He was a rapper, a musician, and a badass composer. Fans likely remember him for albums like 2018’s “Skin.” But on June 18, 2018, he was gunned down during a robbery at a motorcycle dealership.

The YouTube star and “The Voice” contestant was mortally wounded while signing autographs after a concert in Orlando, Florida, on June 10, 2016. She was only 22. She was rushed to the Orlando Regional Medical Center but passed away in the ER.

Mac Miller was a superstar rapper and was well-known for being associated with his ex, Ariana Grande. But unfortunately, his life was cut short at 26 when he died from an accidental overdose on September 7, 2018.

The English singer and songwriter was known for her eclectic mixture of various musical genres like jazz rhythm and blues and soul. But on July 23, 2011, she had succumbed to alcohol poisoning and the music industry lost a valuable talent.

His real name was Tim Bergling. The successful Swedish DJ and producer was a Grammy-nominated artist. He was at the height of his career, but he had to retire for health problems like acute pancreatitis in 2016, in part, due to his excessive drinking. Sadly, he passed away on April 20, 2018, of an apparent suicide.

Sawyer Sweeten was best known for playing one of Ray Romano’s twin sons on the sitcom “Everybody Loves Raymond.” Sadly, he shot himself on his front porch in Texas on April 23, 2015.

Mirjana Puhar was a contestant on "America’s Next Top Model" in 2014. But a year later, the 19-year-old model was shot by assailants when she opened the door of her boyfriend’s North Carolina home on February 24, 2015.

Jackson Odell was a brilliant singer and songwriter. But most people remember him for his acting role as Ari Caldwell on ABC’s “The Goldbergs.” Unfortunately, he suffered an accidental overdose on June 8, 2018, and left this world way too soon.

Sammi Kane Kraft was known for her role as Amanda in 2005’s “Bad News Bear.” But she lost her life at the tender age of 20 when a semi/truck rear-ended her, forcing her to hit another vehicle on October 9, 2012.

He was the star of MTV’s “Buckwild.” But on April 1, 2013, the car the young 21-year-old was driving was submerged in mud. He suffocated, and two other passengers died with him.

The 21-year-old rapper known for hits like “Starz Shopping” and “Benz Truck” was supposed to perform in Tucson, Arizona, but was found dead on his tour bus on November 15, 2017. The autopsy revealed he passed away from an accidental overdose of various narcotics.

On October 26, 2014, the 22-year-old St. Louis Cardinals sports player and his girlfriend, Edilia Arvelos were riding in his Chevrolet Camaro when it ran off a highway and hit a tree in the Dominican Republic. They both passed away that very same day.

Bobbi Kristina Brown was the daughter of the late singer Whitney Houston. She was a television personality and a singer herself. But she wound up following in her mom’s footsteps when she was found dead in a bathtub. On July 26, 2015, she passed away from drug intoxication and drowning.

She was an English columnist, model, and television personality. Peaches Geldof had her whole life and a great career ahead of her, but she passed away on April 7, 2014, from a heroin overdose.

The “Descendants” actor was undergoing treatment for a medical condition which triggered a seizure. Sadly, on July 6, 2019, Cameron Boyce passed away in his sleep before he could make all his dreams come true.

The “16 & Pregnant” star had been dealing with legal and personal problems in the days leading up to her untimely demise. Friends had kicked the bathroom door down after she had failed to respond. She apparently passed away from an overdose on December 21, 2016.

The “Star Trek” film actor who played Mr. Chekov was hit by his own car and pinned against the driveway gate after his car freakishly managed to roll back down. He died on June 19, 2016.

The reality star is known for being on “The Real World: New Orleans” and MTV’s “The Challenge.” But he was found passed out and not breathing at a friend’s house in Kenosha, Wisconsin. He passed away on November 27, 2014, from an accidental mixture of alcohol and drugs.

She’s best known as a contestant on “The Bachelor” who tried to win Jake Pavelka’s heart. Unfortunately, on August 14, 2013, she lost her life after being declared brain dead. Two days earlier she had tried hanging herself but doctors could do nothing for her.

The “Rizzoli & Isles” and Disney's "The Famous Jett Jackson" star never showed to the studio, so cops were called in to check up on him. Sadly, the actor had been struggling with bipolar disorder and depression. On August 19, 2013, he passed away from a self-inflicted gunshot wound.

Alright, so “The Bachelorette” contestant was over 30, but his untimely death took a lot of people by surprise. He was already eliminated from the reality series. But a paragliding accident in Utah led to fatal injuries and he passed away on April 23, 2014.

The “Glee” star was famous for his role as Finn Hudson and for being his co-star Lea Michelle’s main squeeze. But on July 13, 2013, he was found in a Vancouver hotel room. A combination of alcohol and heroin took his life.

The “Glee” star had a promising acting and music career ahead of him, but sex scandals and pedophilia allegations forced him to face the possibility of going to prison for four to seven years. Unable to cope with that outcome, he hung himself on January 30, 2018.

He was part of the Christian hip hop collective 116 Clique and was a Christian hip hop musician. He fought a long battle with various health issues. But unfortunately, complications from a double lung transplant cost him his life on August 14, 2016.