Spiteful Celebrities Who Tried to Ruin Other Stars’ Careers 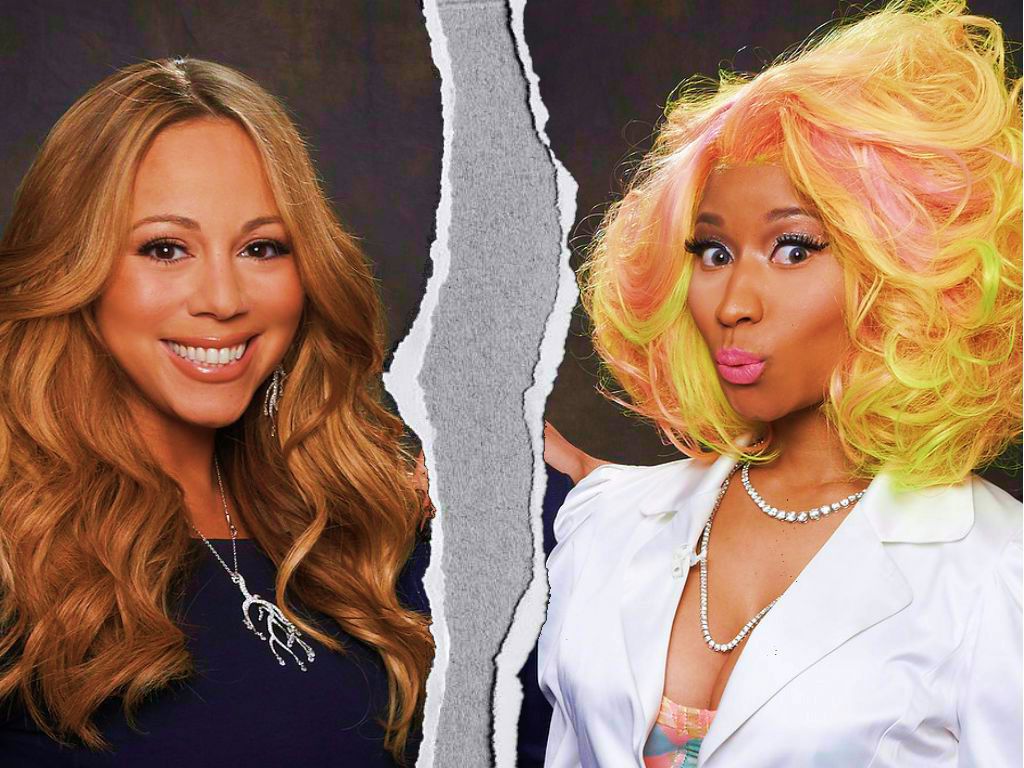 When an actor gets the best role and a really sweet paycheck, they almost always get scrutinized by others. But that’s okay because this encourages competition. Unfortunately, there are some people in Hollywood who don’t play fair and tried to sink someone’s career by making them look like the bad guy.

Megan Fox claimed that Michael Bay had it out for her. But you can't blame the guy after hearing what Fox told Wonderland magazine: “He’s like Napoleon and he wants to create this insane, infamous mad man reputation. He wants to be like Hitler on his sets, and he is. So, he’s a nightmare to work for.”

Michael Bay Said That Fox Was as Dumb as a Rock

But a spiteful Michael Bay allegedly had the crew of “Transformers: Revenge of the Fallen” write an open letter that called Fox “dumb-as-a-rock," "unfriendly b*tch," and “Ms. Sourpants.” To further sabotage her career, he replaced Fox in the franchise with model Rosie Huntington-Whiteley.

Jax Taylor and Stassi Schroeder of “Vanderpump Rules” had a rocky relationship. Taylor told the Daily Dish that Schroeder was a total nightmare: “She’s broken some cell phones. She smashed my face with a tennis racket. She keyed my car.” But she supposedly went too far when she ruined his modeling job for Carnival cruises.

When Schroeder learned he would be modeling with another woman, Taylor said that she: “called up the client the night before or got on the email and said, ‘He’s not doing this job, it’s with a girl.’” The next morning, he learned the client canceled his modeling gig.

Internet influencers Amanda Cerny and Lele Pons were pretty close friends back in 2016. But then Cerny supposedly caught Pons removing all of her Instagram posts in order to ruin her career.

When Confronted, Pons Didn’t Deny It

Cerny then went on to expose what happened on a post written for The Dirty. In it, she wrote: “I began to notice my photos being deleted, my videos being deleted and my account being put on private so no one could follow me.” If you believe the rumors, Pons supposedly snatched Cerny's phone at a party and sabotaged her Instagram account. But when confronted, Pons didn’t deny it either.

Terrence Howard played Colonel James Rhodes in the first “Iron Man” movie, but in 2013, he went on “Watch What Happens Live with Andy Cohen” to share that it was Robert Downey Jr., aka Tony Stark, who had apparently ousted him from making any future “Iron Man” films.

According to Him, Downey Ghosted Him

According to Howard, the studio broke their contract the second Robert Downey Jr. demanded more money. Howard claimed studio executives came to him and told him they didn’t feel his character was important. “It turns out that the person that I helped become Iron Man, when it was time to re-up for the second one, took the money that was supposed to go to me and pushed me out,” he told Cohen. So, Howard tried reaching out to Downey Jr., but the actor ghosted him for three months. The role of Colonel Rhodes ended up going to Don Cheadle.

After working on films like “Double Jeopardy” and “De-Lovely,” Ashley Judd’s career came to a sudden and unexpected stop. And the man behind her demise was none other than film producer Harvey Weinstein. But all she had done was speak the truth.

Judd was one of the first actresses to point a finger at Weinstein for sexual misconduct. But at the time, the producer still had enough power to exact his revenge by allegedly derailing her film career and dimming one of Hollywood’s most talented celebs.

When Mariah Carey became a judge on “American Idol,” the reality series earned some serious credibility. But then they invited Nicki Minaj to join the show as a judge, too. And that’s when all hell broke loose.

Carey Felt That Minaj Would Steal Her Thunder

Supposedly, Carey never wanted Minaj on the show because she was afraid that she would steal her thunder. But the studio executives overruled her. This led to a season full of drama, feuding, and snarky remarks between the two talented musical divas.

Edie Britt rubbed a lot of people the wrong way in "Desperate Housewives". Unfortunately, rumor has it that Nicollette Sheridan, who played her on the show, did the same off-screen, especially after complaining that Marc Cherry hit her in the head.

Cherry and Sheridan Battled It Out in Court

Sheridan was fired from “Desperate Housewives” in 2009, and her character Edie was killed off. So, the actress took Cherry to court, claiming she was wrongfully terminated. “It was a nice wallop across the head … I’m not accustomed to being hit," she said in court. But her case didn’t hold water and she lost.

Katherine Heigl was nominated for an Emmy for her role as doctor Isobel Stevens in the hit medical drama, “Grey’s Anatomy.” But she rejected the nomination claiming that her storyline was lackluster.

The show’s producer Shonda Rhimes was very upset with Heigl's actions, so she seemingly vanished her from the show during most of season six. And then she allowed her to return to wrap up her storyline. But despite fans’ pleas to get Doctor Stevens back, Rhime's feelings were allegedly hurt to the point of no return, so she said no.

Long before she became a superstar, Vanessa Williams earned the crown of Miss America in 1983. But then, Penthouse magazine published her private photos without her permission.

Sadly, the incident caused Williams to lose her crown and her title as Miss America. It wasn’t until the 1990s that she was finally able to get her music and acting career to bounce back from the scandal.

Dr. Luke, the now-infamous radio hitmaker and music producer was accused by singer Kesha of physical assault among other horrible things. But the producer wasn’t happy with her seeming attempts to ruin his career, so he retaliated and tried to end hers.

As Kesha sued Dr. Luke for physical and emotional distress, he countersued for defamation of character and breach of contract. This stalled Kesha’s career for a number of years, but in 2017, she came back with the album, “Rainbow.”

“Precious” film director Lee Daniels and producers Tyler Perry and Oprah Winfrey weren’t happy with actress Mo’Nique for failing to promote the film when it hit theaters. So the actress claims she got “blackballed" for refusing to “play the game."

Camilla Belle was landing a few interesting roles in films like “When a Stranger Calls.” But her career took a dive after she ticked off Taylor Swift. This happened after the country singer and Joe Jonas broke up. And she wrote a song that allegedly took a jab at Belle and hinted she was the cause of the split.

Swift Included Her in One of Her Songs

Instead of taking it out on Joe Jonas, Swift wrote a song called “Better Than Revenge,” which was about an actress who’s, “better known for the things that she does on the mattress.” This lyric essentially pointed a finger at Belle, which tarnished the actress’s career.

Actress Mira Sorvino found herself iced out by Hollywood after she rejected producer Harvey Weinstein’s advances. She would be one of the many actresses who were affected by Weinstein's power moves. According to Sorvino, she would have been on the movie “Lord of the Rings” if Weinstein hadn’t talked smack about her to Peter Jackson, telling him she was "a nightmare to work with."

In January 1994, Olympic skater Tonya Harding’s ex-husband, Jeff Gillooly, and co-conspirator Shawn Eckardt allegedly attacked skating rival Nancy Kerrigan by hitting her in the knees with a stick to ensure Harding would win. The spiteful act seemed to work. But it backfired when Harding pled guilty to hindering the prosecution’s investigation and was banned from figure skating for life.